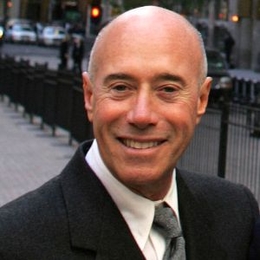 An American businessman David Geffen is the founder of several companies like DreamWorks Pictures and Geffen Records. Besides, he is also a producer, film studio executive, and philanthropist. He has done donations to several educational and research institutions like David Geffen School of Medicine at UCLA.

His Relationship And Past Affairs

David Geffen is openly gay. He came out as gay in 1992. However, the billionaire businessman formerly dated a few guys and girls. Geffen was in a relationship with an American singer Cher to whom; he met at Roxy nightclub in Los Angele in 1973. 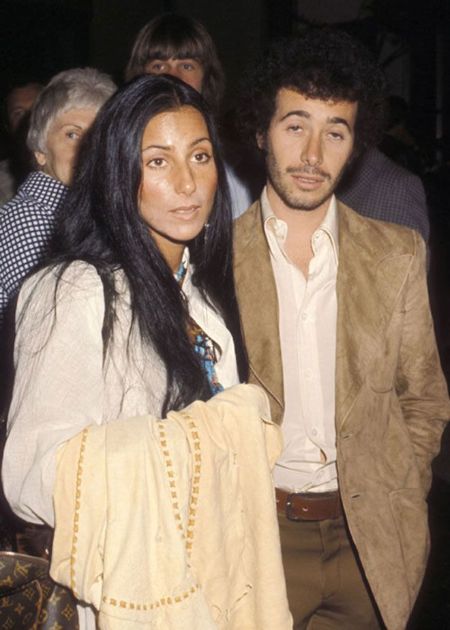 They, however, began dating only in 1974. While interviewing, Cher said that she was the first person to share Geffen's bed and to share his life, and they were really crazy about each other. The former lovebirds were also almost married, but until that time, David was still unsure about his sexuality.

Unfortunately, things did not work out in between the pair, and they parted their ways in 1985. Maybe Geffen's sexuality as gay was the reason for their separation. Then after, he began dating an American actor Steve Antin in 1989. Sadly, their relationship lasted for only a year as they broke up in 1990. 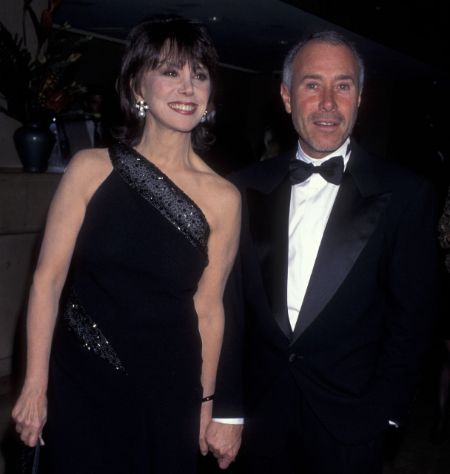 In 1996, David was briefly hooked up with an actress Marlo Thomas, which lasted for only a few years. A few years later, the philanthropist began dating a college student Jeremy Lingvall in 2006. Their affair was most talked on the media.

The former lovers had an age gap of 28 years, but it did not become a barrier in between them. Nevertheless, the two failed to continue their relationship for long and separated in February 2012 after being together for around six years. 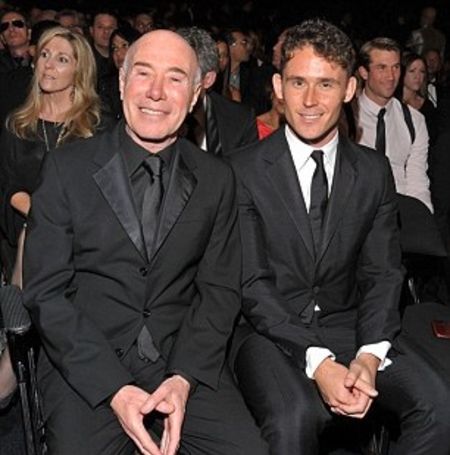 It did not take long for Geffen to find a new partner as he began dating a college football player named Jamie Kuntz. Unfortunately, just like his previous relationships, his affair with Jamie also did not last long, and they parted their ways.

In 2015, Jamie was arrested after he was caught stalking David. For his deeds, he faced the felony charges, and the court ruled Jamie to stay 200 yards away from David for a decade. Further, he got an order to undergo psychological counseling twice a week for a year.

Earns Well From His Profession

An American business magnate David Geffen holds an overall net worth of $9.1 billion. He is one of the wealthiest people in Hollywood. In 2019, he was regarded as the richest man in the entertainment industry, with a net worth of $8.49 billion. 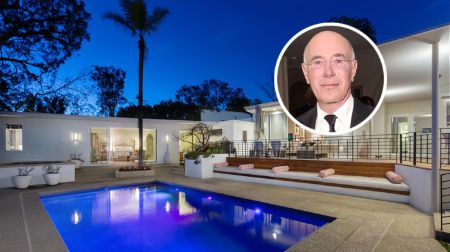 Geffen co-founded Asylum Records in 1971, along with Elliot Roberts. Likewise, he founded Geffen Records in 1980. His other production companies are DGC Records and DreamWorks SKG, which were established in 1990 and 1994, respectively.

The billionaire owns several houses and properties in different places. In March 2019, he bought a house in Beverly Hills, California. He paid $4.651 million, about 3% over the asking price to his new 3,267 square feet house. It consists of 4 bedrooms and 3.5 bathrooms.

Besides, Geffen bought a half-share of a luxury yacht, Rising Sun, with his friend Larry Ellison in 2007. The 138 meters (453 ft) ship is the sixth largest motor yacht in the world. He, however, sold the share to Larry in 2010 after he ordered more compact 91 meters (299 ft) yacht.

David Geffen is a good-hearted person. As he earns well from his profession, the businessman further does donations to several educational and research organizations. In May 2002, he donated $200 million to UCLA medical school, which is the largest single donation to a US medical school in history.

Later, the school was named The David Geffen School of Medicine, which further includes The Geffen Playhouse. He likewise donated $6 million to the university. Besides, David bestowed gifts of $2.5 million to Los Angeles' AIDS Project.