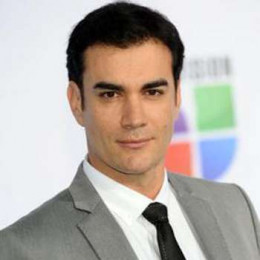 David Zepeda is an actor, model as well as a singer of Mexican nationality who has been known for representing Mexico and being the first runner up in the Manhunt International 2000 pageant.

David Zepeda was born on 19 September 1973 in Nogales, Sonora, Mexico. He is born as David Anastasio Zepeda Quintero. His birth sign is Virgo.

Zepeda is the youngest of four brothers in the family.

Zepeda is a famous Mexican actor, model, and singer. He is renowned for his roles in various telenovelas and some movies. He appeared nude in a group sex scene in a movie named Desnudos.

The role he played in the film is considered as the most daring role till date. He performed in Acorralada as Azteca production with Alejandra Lazcano and Sonya Smith in 2007. 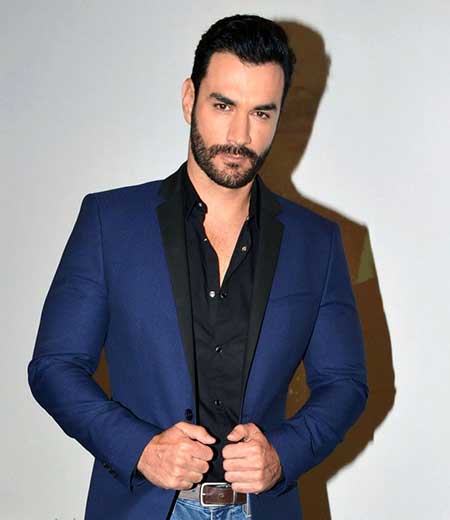 In 2009, he starred in telenovela Sortilegio with William Levy and Ana Brenda Contreras.

Zepeda has an estimated net worth of about $3 million. He has a huge salary but it is still under review.

They have not been married and have not had any children yet but they also have had not any problems with them yet. He seems to be devoted to her and will surely not be dating anyone expects her anytime soon.

Though Zepeda has a famous professional career, he is tight-lipped regarding his personal life.

He was assaulted aboard his car back in April 2018. The star finally broke his silence and confirmed the incident through a video on Instagram. The assault occurred in Mexico City.

"We suffered an armed assault on my car, fortunately at that time we had the presence and support of the police in the area, achieving the detention of an individual, which was immediately consigned to the authorities."

Further, he thanked his fans and well-wishers for supporting him in a difficult situation.

"We are still standing and working on our own, and it only depends on the authorities now doing justice in this case."

The news also provoked strong criticism in the mass media.