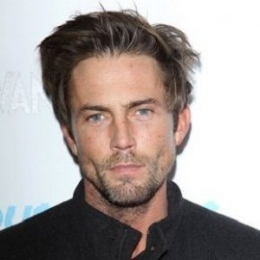 Desmond Harrington gave utter justice to his characters in Dexter as well as Gossip Girls. Moreover, he also contributed his acting chops to movies like Ghost Ship (2002), Wrong Turn (2003) and most recently The Neon Demon (2016).

Desmond Harrington's Personal Life: Is he married or has a girlfriend?

Desmond Harrington is currently single. Nonetheless, a rumor that swirled around a while back had it that Harrington was in a relationship with Amanda Seyfried. According to reports, the duo shared a rather serious relationship which started around July of 2012. 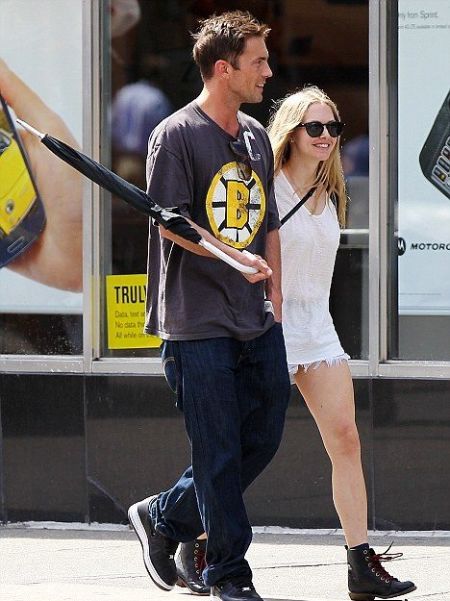 Previously, he dated Jennifer Meyer back in 2002. Moreover, the actor had some complications with the jewelry designer and later broke-up.

Before that, he dated Amber Valletta, an American model, and actress in 1999, but the pair's relationship couldn't endure the test of time. As a result, they parted ways a year after embarking into the romantic indulgence.

Given the fact that the actor doesn't even maintain an active presence in the social media platforms, it makes the discovery of the intricate details of his life even harder. Don't worry folks we would let you in on anything we come across about his love life in the near future.

Desmond Harrington is a prolific actor who made his presence known in the Hollywood industry through a flawless depiction of his characters. He amassed a whopping net worth of $3 million through his longstanding career.

The Dexter star lives a lavish and posh lifestyle through the massive fortune he garnered through selling out his acting talents. Moreover, the actor yearly bags a sum of $680,000 through his active endeavors in the entertainment scenes.

Desmond Harrington was born in Savannah, Georgia, the U.S. on October 19, 1976. He spent his childhood days in the Bronx, New York. After attending high school in the same state, Desmond attended college in Manhattan but didn't graduate. 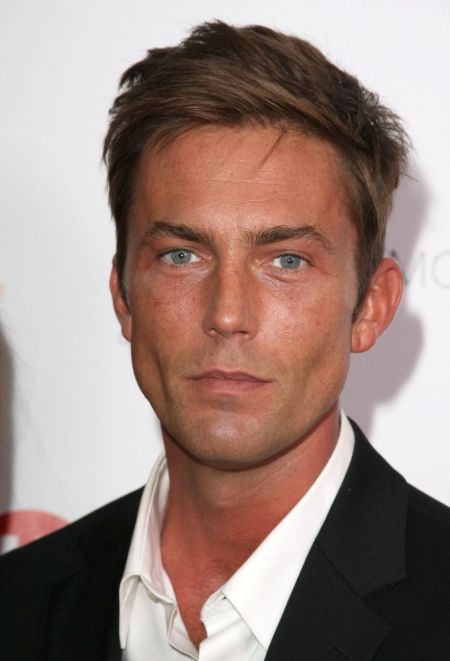 Desmond has brown eyes and dark brown hair. He stands tall at a height of 6 feet (1.83 m).

Visit Marriedwiki for interesting Gossips and Entertainment of your favorite celebrities!!!