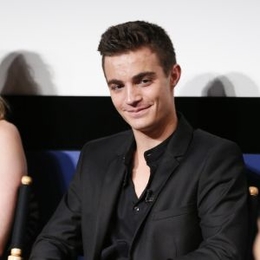 Loved and admired by his fans and co-actors alike, Devon Bagby is one of those actors whom people tend not to forget once they get to know him well. He considers acting as the greatest job on earth, which is why he seems to be enjoying his ride on camera so far. In his career, he has played in Ray Donovan and Broken Ghost.

The handsome TV actor is likely single at the time being. At present, he is not active on any acting works and lives a pretty secretive lifestyle; therefore, his current relationship status is under the radar. 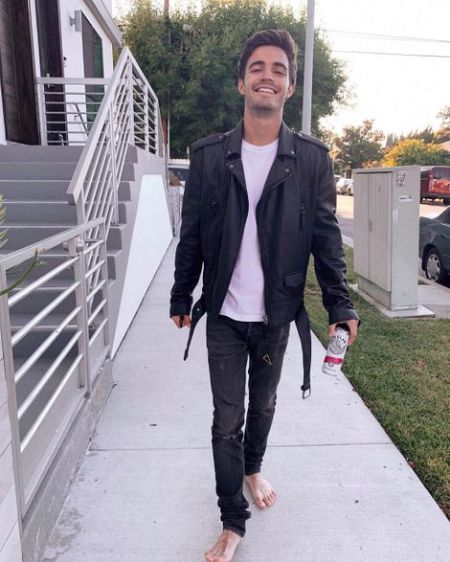 Although he is active on social media, there is not much we can learn about his life as he rarely posts anything on it. But as far as one wants to know about him, Bagby is an adventurous guy and loves hitting outdoors traveling to various places. Hopefully, the actor is doing alright with his life!

Was In a Romantic Chemistry

Devon was in a dating relationship with Ryan Newman. His former girlfriend is an American actress known for works such as "Zeki and Luther," "See Dad Run," "Zoom," etc. 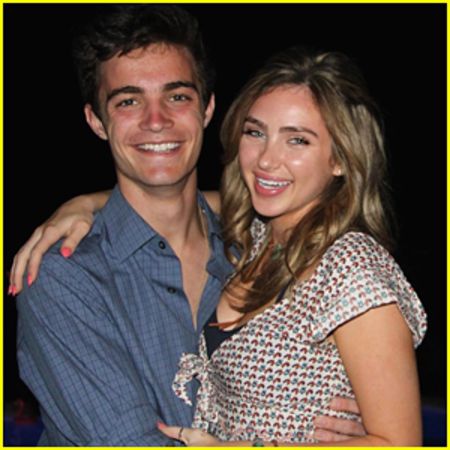 The celebrity duo's dating came to limelight after the 1.78 meters tall actor posted a picture with his beau on his Instagram in February 2017 with a caption:

"Throwback to Cabo with the most beautiful girl in the world.”

The actor posted a photo of Newman on Twitter as well and wrote: ]

"Just wanted to update twitter on how lucky I am. This is my girl."

Well, just a few months after their relationship, both of them deleted their pictures on social media. In 2019, Ryan disclosed that she is single.

From his flourishing career in acting, Devon has a net worth of $1 million.

In his career, he is most notable for portraying one of the lead characters, Conor Donovan in "Ray Donovan." In the crime drama series, he worked alongside actors Liev Schreiber, Paula Malcomson, Eddie Marsan, Katherine Moennig, and many others.

The actor worked in the hit show from season 1 to season 6 from 2013-2018. The series is currently airing its seventh season.

On the big screen, he appeared in the movie "Broken Ghost" (2017). Likewise, he performed alongside Autry Haydon-Wilson, Scottie Thompson, Nick Farnell, George Giffith.

Check out Married Wiki for more celebrity Biography and News!!!