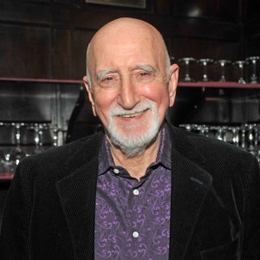 Boardwalk Empire cast Dominic Chianese is renowned for his role as Leander Cephas Whitlock. Likewise, he portrayed the role of Corrado "Junior" Soprano in the series The Sopranos for which he won Screen Actors Guild Award for Outstanding Performance.

People find true love even after several breakups and divorces. The similar is in the case of an American actor, Dominic Chianese. Well, the renowned actor Chianese is living a blissful married life with his partner in crime Jane Pittson. Jane is not his first wife, but she is the third one. Even two divorces and other failed relationships did not stop The Godfather Part II star Chianese from falling for a new girl. 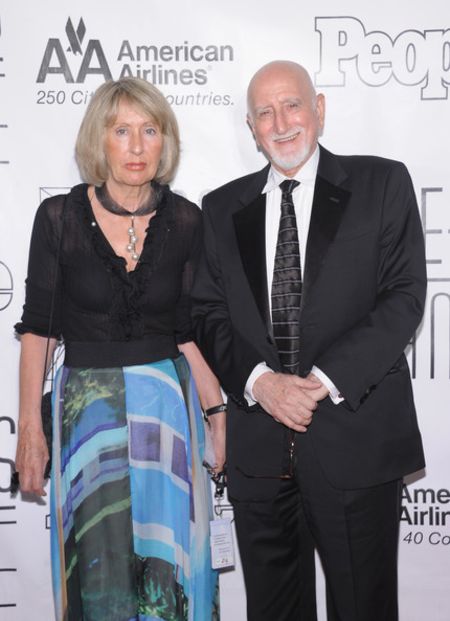 Chianese and his spouse Jane exchanged the vows on 8th June 2003. The couple walked down the aisle in an intimate ceremony in front of their close friends, relatives, and family members. Since their wedding, the husband and wife are living happily without being part of controversy and rumors. 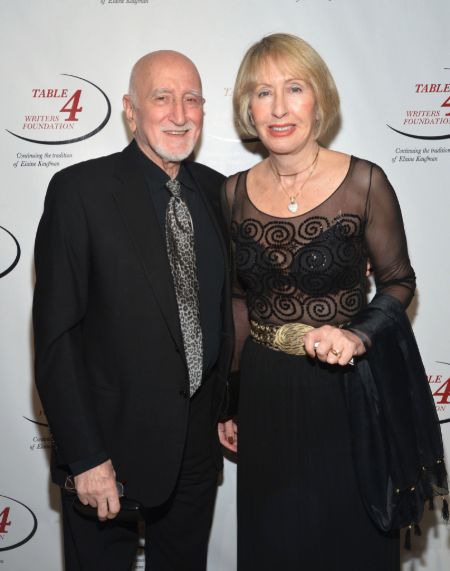 Dominic Chianese with his spouse Jane Pittson in an event SOURCE: Zimbio

The pair are in a matrimonial relationship for over one and half-decade. Even being married for so long, they do not have any children from their relationship. Despite their busy career schedule, the duo manages to spend quality time with each other. Currently, The Sopranos actor Chianese resides in New York along with his life partner.

Boardwalk Empire cast Jane Pittson had two unsuccessful marriages prior to getting married to his current spouse Jane Pittson. Firstly, Jane married Vincenza Jean Vacchio in 1958. Their wedding was a private one. However, the duo failed to continue their relationship and later divorced. But so far, the actual date, as well as the reason for their separation, is still a mystery.

Pittson then married his second spouse Merle Molofsky in 1961 in an intimate wedding ceremony. From their relationship, the duo shares three children Dominic Chianese Jr., Leah Espy Chianese, and Alexander John Gwozdz Chianese. Their son, Dominic is also an actor and has starred in the final season of The Sopranos. 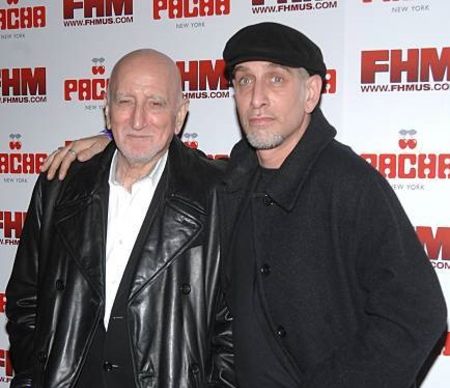 Unfortunately, even being the parents of three kids, the pair failed to continue their relationship and later parted their ways. But the actual date when they divorced is still unknown. Furthermore, the couple hasn't revealed the actual reason behind their separation.

Apart from this, Pittson is also the father of the other three kids. His offsprings are Rebbeca Scarpatti Chianese, Sarah Chianese, and Dominica Roskelly Chianese. So far, Pittson hasn't revealed the identity of his kids' mother.

How Much Net worth Does Dominic Chianese Have?

Similarly, Chianese also appeared in the movie The Godfather Part II as Johnny Ola. The movie earned over $47 million in the box office against its production budget of $13 million. In the film, Chianese shared the screen along with some richest actors like Diane Keaton, Robert De Niro, and Al Pacino.

Furthermore, Chianese also starred in several hit TV series like The Sopranos where the main cast like James Gandolfini was paid a salary of $1 million per episode. Chianese was also the main cast of the series; thus, he probably received the salary in the same range.

Dominic Chianese was first married to Vincenza Jean Vacchio in 1958 but the couple later parted their ways.

Merle Molofsky is the second wife of an American actor Dominic Chianese but their marital relationship did not last long.

An American actor Dominic Chianese and his wife Jane Pittson are in a conjugal relationship since 2003.

Leah Espy Chianese is the daughter of Merle Molofsky and her ex-husband, Dominic Chianese

Alexander John Gwozdz Chianese is the son of an actor Dominic Chianese and his ex-wife Merle Molofsky.

Rebbeca Scarpatti Chianese is the daughter of an American actor, Dominic Chianese.

Sarah Chianese is the daughter of The Sopranos cast Dominic Chianese.