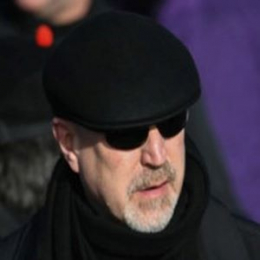 The public is always interested to know about their favorite musical artists, however, little interest is shown to know about the behind-the-scenes team including manager of the artist. They always remain away from the spotlight and do a 24x7 job without much recognition. Among them, Don Burton, the former manager of the band 'The Cranberries' is one who came to not because of his work but only after he got married to Dolores O'Riordan, a member of the band 'Cranberries'.

The former music executive Don Burton became a media sensation when he married The Cranberries band member Dolores O'Riordan on July 1994. They exchanged vows at Holycross Abbey in Tipperary among friends and family. 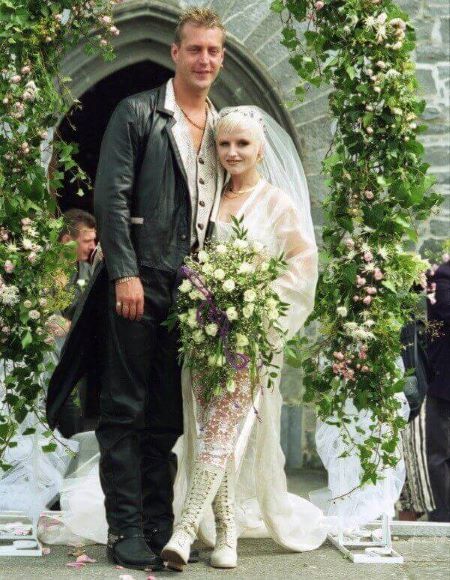 Well, Don first met the singer when he was working as a tour manager for the band Duran Duran, and she was touring with them. The love blossom between them on tour and the couple soon started dating and eventually walked down the aisle.

Don, after marriage, became the manager of his wife's band The Cranberries. They also divided the time between living in Howth, County, Dublin, Dolores' hometown and Ontario, Canada, Don's hometown.

The couple furthermore expanded their family with a son and two daughters. They welcomed their first child, Taylor Baxter Burton on November 23, 1997. Their second child Molly Leigh Burton was born on January 27, 2001, and the third kid Dakota Rain Burton was born in 2005. Don, however also has a son named Donald Jr(Donny) Burton from his first marriage.

Don and his wife remain together for 20 years before separating in 2014. The details about divorce are not public, but the children remained with their father. After divorce, Dolores started dating Ole Koretsky, member of band D.A.R.K. Don, on the other hand, kept a low profile and remained away from the media spotlight.

Don, however, was back in the news when his ex-wife, Dolores passed away on January 2018 because of accidental drowning in a bathtub, following sedation by alcohol intoxication. He, with his children, attended her funeral. 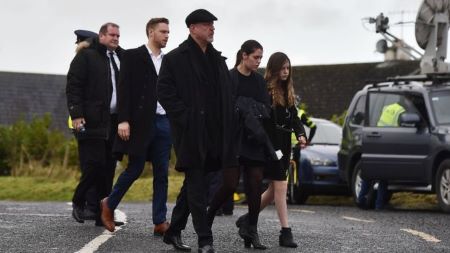 Don Burton attending the funeral of his ex-wife Dolores O'Riordan with his children.
SOURCE: BBC

Don, after funeral again faded away from the limelight. He remains away from social media sites and keeps his personal life hiden from the public.

What is Don Burton's Overall Networth? Know about his Earnings and Salary

Don Burton's overall net worth of $1.2 million- $3 million which he earned through working in the music industry. He was previously the tour manager of the popular band Duran Duran. On average, a Tour Manager earns $3,800- $4,290 per month.

Don furthermore shares children with famous late Irish singer Dolores O'Riordon. She left behind a net worth of $10 million. In addition to that, American heavy metal band Bad Wolves handed over a cheque for $250,000 (€216,000) to the children of Dolores O’Riordan in 2018. They provided the amount as a tribute to her. 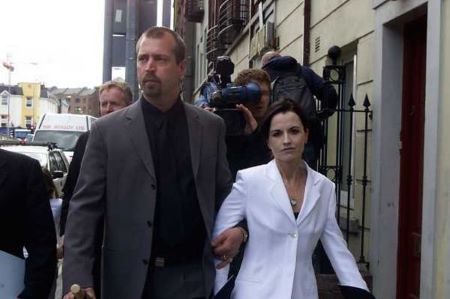 Dolores O'Riordan was an Irish singer and a former member of the band "The Cranberries". She died on January 2018 due to drowning caused by alcohol intoxication.

Don Burton was previously married before his marriage to Dolores O'Riorden. They share a child together.

Donald Jr(Donny) Burton is the first child of Don Burton from his previous marriage.

Taylor Baxter Burton is the first child of Don Burton with his second wife Dolores O'Riordan.