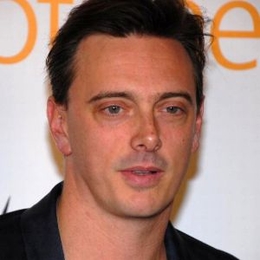 Donovan Leitch is the eldest son of singer Donovan Philips Leitch who is better known as Donovan. The younger Donovan followed the footsteps of his father and joined the music industry as well. Later on, the man transitioned towards acting.

Donovan Leitch tied the knot with Scottish model Kirsty Hume on September 23, 1997, in a star-studded wedding after a courtship of more than two years. A few later years, the pair added a new member to their family. Their daughter Violet Jean Leitch was born on March 21, 2004. 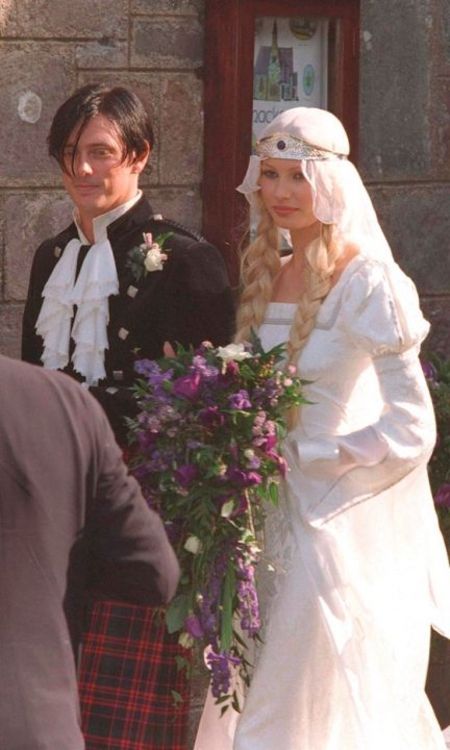 Kirsty Hume and Donovan Leitch on their wedding SOURCE: Pinterest

It looked like everything was fine in Leitch's household with a beautiful wife and a loving child. So, people were shocked when Kirsty filed for divorce in the summer of 2014 after seventeen years of marriage.

Fans began to speculate that Gwyneth Paltroho was then recently separated from her husband Chris Martin was the factor. The thing is that ten months earlier, Leitch was seen kissing Paltrow in a Dodgers Game in Los Angeles.

After the photo released, Leitch made pretty clear it was just a goodbye kiss. He acknowledged that he and the "Shakespeare In Love" actress were a couple in the early nineties, but at present, she is just a good friend. Paltrow also released a similar statement. 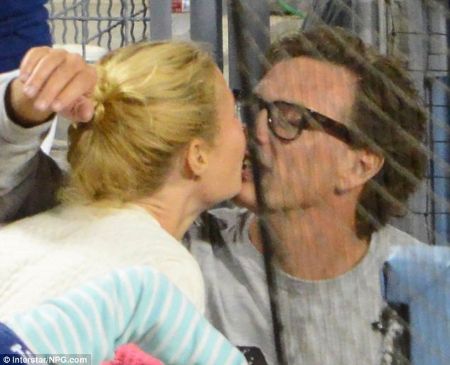 Despite denial from both sides, fans remained convinced that Leitch's relationship with Paltrow was the factor in his divorce with his wife. Thankfully, Donovan got to put those speculations to rest after the divorce documents were released.

The documents showed that Leitch and his wife Kirsty were separated in 2011, three years before he was caught kissing Paltrow. It also showed that Hume wanted a joint physical and legal custody of their daughter and no spousal support from him. Since there were no points of contention, Leitch and his first wife went through a divorce without any drama.

After a year, the pair also sold their marital home that was located in Studio City, California. The couple sold 2,068 sq feet home with three bedrooms and three bathrooms for $1.699 million. They bought the home in the fall of 2007 for $1.435 million.

Did Donovan Leitch Marry Again After A Failed Marriage?

Leitch's ex-wife is currently in a relationship with a guy named Federick, and Leitch is enjoying marital bliss with wife Libby Mintz.

Donovan met his current wife, Mintz, through a mutual friend and started dating. It is not known when they exactly started the relationship, but it was in the period when he was separated from his first wife. 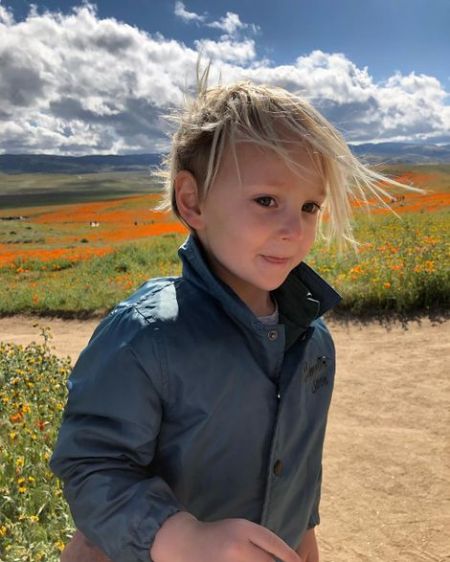 On August 2014, only three months after the divorce, Leitch proposed to his then-girlfriend. However, the couple waited for two years before tying the knot.

In the period of engagement, the couple welcomed a son in their life. Their child was born on April 14, 2015, and was named Donovan Evers Leitch, which is also the name of his father and grandfather.

Nearly after a year of the birth of little Donovan, Leitch wed Mintz. The wedding took place on October 3, 2015, at Sunset Tower Hotel, West Hollywood. For the big day, Leitch wore a John Varvatos midnight blue tuxedo, and his bride wore a Monique Lhuillier strapless gown with a crystal-embellished corset. Her long blonde hair was down and topped with a delicate headpiece. 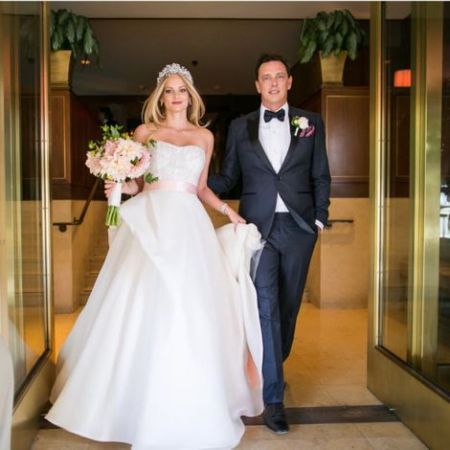 Leitch married this time in Jewish tradition honoring his mother's Jewish heritage. The ceremony was attended by close friends and family, including Leitch's children. His daughter, Violet, from his first marriage, was the bridesmaid.

Four years have passed since the wedding, and the couple is still together without any rumors of separation. Hoping their love remains the same in the coming years as well.

Donovan gets his name after his father, Donovan Leitch, who is a famous Scottish singer. His mother is Enid Karl, was a model by profession. His parents dated in the sixties and gave birth to him and his younger sister Ione Skye. 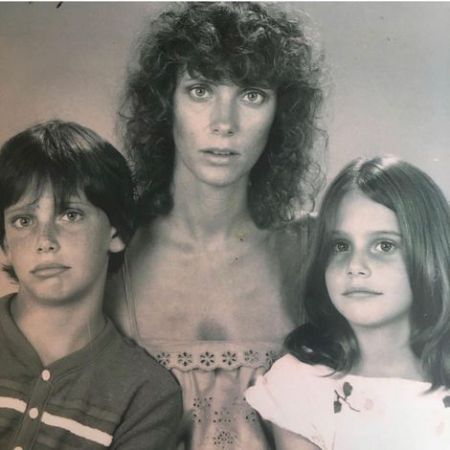 Ione Skye is a actress, author, and painter and is currently married to Australian actor Ben Lee after divorce from rapper Adam Horovitz.

Donovan Leitch is a man of many talents. He is a actor, singer and a former model. From his various professions, he is able to accumulate a total net worth of $8 million.

The blue-eyed Leitch started his acting career in the early eighties. In the beginning, he mostly played minor roles, and only after struggling for a decade started getting substantial parts. At present, he is most known for his work in "Girls Club," "Birds of Prey," and "Grey's Anatomy." He was last seen in the TV series "Breaking Band" in 2016. 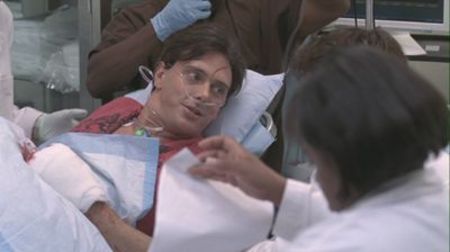 Donovan Leitch is a actor who has featured in popular shows such as Grey's Anatomy. SOURCE: TVmaze

Alongside his acting career, Leitch also continued music as well. In the 1990s, he formed an alternative rock band Nancy Boy. The band released two albums but did not gain the desired sucess, so the group fell inactive after a few years. Alongside acting, music Leitch also tried his hand in modeling, writing, and directing.

Kirsty Hume is the former model. She and Donivan tied the knot after two years of dating. They share a daughter.

Libby Mintz is an actress. She and Donovan wed in a Jewish ceremony in Los Angeles. Before marriage, they welcomed a son in their life.

Violet Jean Leitch is the daughter of Donovan Leitch and Kirsty Hume. After divorce, her custody was shared by both parents.

Donovan Evers Leitch is the son of Donovan Leitch with the second wife. He was born before his parents ' wedding.