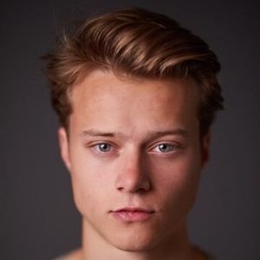 Rudy Pankow, who comes from a small town in Alaska, is now a worldwide sensation because of Netflix's action-adventure mystery teen drama series 'Outer Banks.' 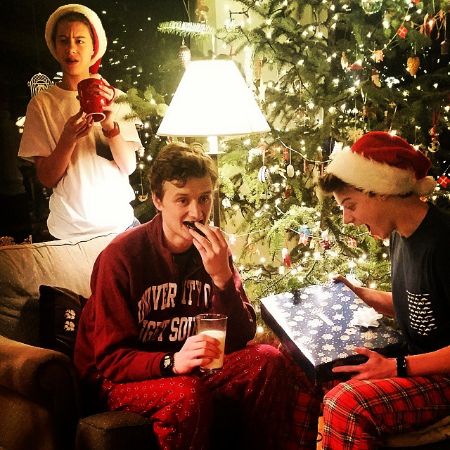 As for Pankow's family, he has not revealed the names of his parents and two brothers as of now. Nonetheless,  he mentioned in an interview with Elite Daily that his parents live in Alaska and has always been supportive. Furthermore, the blond revealed that his parents are pretty unaware of the sucess of Outer Banks and his overnight stardom.

Rudy started getting recognition as a celebrity only recently, but he is already unequivocal what he wants to share with his fans and what he wants to keep private. In an interview, when asked about his dating life, the 21-year-old stated:

“How do I say this? ‘That's a personal aspect of my life that I would like to continue to keep private.’ That's how I say that.”

Nonetheless, the actor did reveal that he has never used a dating app and never opens Direct Message(DM) on his Instagram.

Pankow decided to pursue acting after completing high school and moved to Los Angeles. For years, he struggled to find significant roles and improved his acting skills through short movies and cameo roles in TV series. One of his most notable guest appearances came in the 2019's TV series The Politician.

Pankow stars, however, changed in 2020 when he starred in Netflix's series Outer Banks as JJ. The show, which featured many young actors such as Madelyn Cline, Chase Stokes, and Jonathan Daviss, became a worldwide sucess, and the stars of the show alongside Pankow became an overnight star.

Pankow is a young actor with a dozen of projects under his credit. Hence it does not surprise his net worth as of 2020 is $100,000. However, with the sucess of Outer Banks, there is no doubt his fortune will increase shortly. 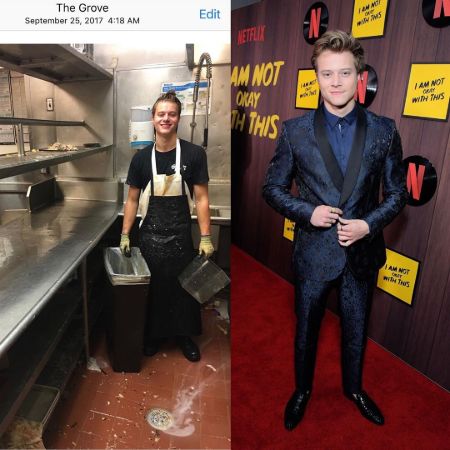