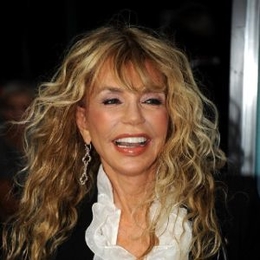 We are just at the beginning of the 21st century but have already witnessed extraordinary movies and actors alike, but nobody can deny the real evolution of the cinematic history was done in and by the 20th-century actors and moviemakers. One of such legendary figures whose name people still don't forget is Dyan Cannon. The actress is renowned for 'Bob & Carol & Ted & Alice,' 'Such Good Friends, 'Heaven Can Wait,' 'Deathtrap,' and so on.

How Is Dyan's Personal Life Going On?

The legendary actress Dyan is single right now. At the age of 82, she is very much alive and kicking, and currently residing at her West Hollywood condo. 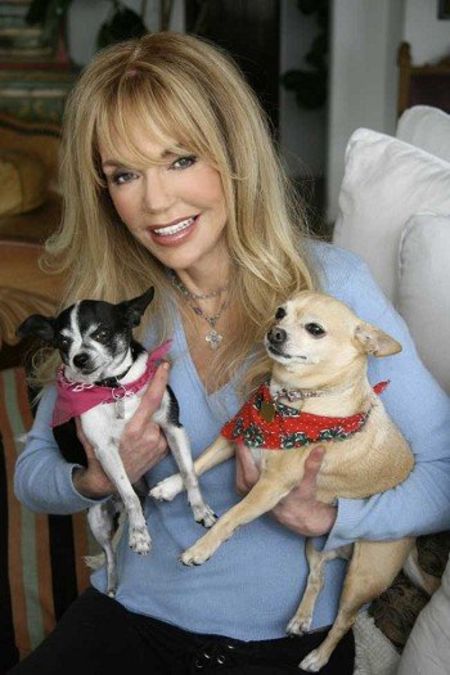 Dyan Cannon is single at the moment. SOURCE: Ptleader

The lady is also not active on social media platforms, which is a rational explanation given her age. She is living a quiet life sound and healthy and hopefully stays with us for more years!

The Deathtrap actress was in matrimony two times in her life, the first one with the late actor Cary Grant. The "Suspicion" actor had hots for Dyan, and they began dating. After around two years, the duo decided to get hitched and subsequently tied the knot on July 22, 1965. 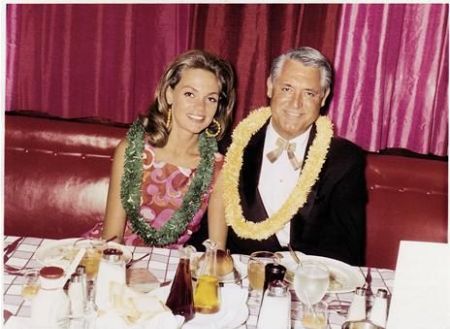 Dyan Cannon was in wedlock with the late actor Cary Grant. SOURCE: Pinterest

The pair's marriage was somewhat controversial as the late actor was thirty-three years senior to the actress. Moreover, he had already tied the knot three times before exchanging vows with Dyan.

Nevertheless, the two got along well, and the female moviemaker also gave birth to their daughter, Jennifer Diane Grant, on February 26, 1966. Their daughter Jennifer is also an actress famous for her works in "Beverly Hills," "90210," and "Movie Stars." 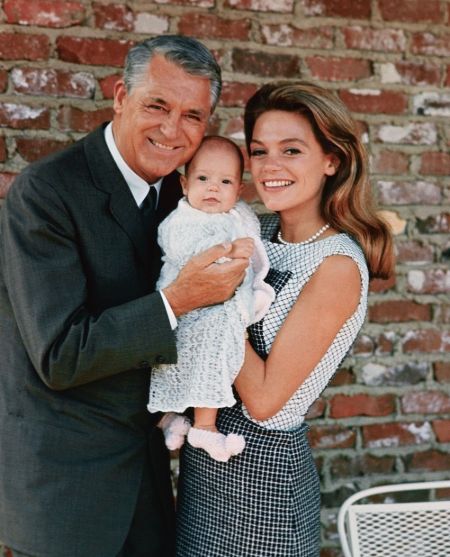 Unfortunately, two years after the birth of their child, the couple faced several problems in their marriage, and they decided to part ways. Dyan officially divorced with her partner on March 21, 1968.

Seventeen years after ending her first marriage, The Last of Sheila actress married Stanley Fimberg, a real estate investor. The duo got hitched in the presence of their closed ones on April 18, 1985.

Although the lady's matrimony lasted longer than her first one, it certainly did not long enough. Due to several undisclosed reasons and without sharing any kids, the couple divorced in 1991.

From her incredible half a century of involvement in the acting field, Cannon boasts a impressive net worth of $16 million, as of 2019. Being one of the acclaimed actresses of the 20th century, it is not surprising that she has much fortune. Generally, the salary of an actor in the US is $39.84 per hour and $50,235 in a year.

Apart from her condominium in West Hollywood, she also owns a luxurious Malibu Colony Oceanfront Beach home. Dyan's abundant wealth also thanks to the royalties from her memoir book titled "Dear Cary: My Life with Cary Grant." The New York Times Bestseller book costs $13.09 on Amazon.

The legendary actress played in many acclaimed movies and one of them being the movie "Heaven Can Wait" (1978). Besides her, the fantasy-comedy film starred Warren Beatty, Julie Christie, Charles Grodin, and Buck Henry.

Check out the clip of Dyan Cannon starred movie Heaven Can Wait (1978)!

On television, Dyan portrayed the recurring role of Jennifer Whipper Cone in the series "Ally McBeal." The comedy-drama series starred Calista Flockhart, Courtney Throne-Smith, Greg Germann, and many others.

Check out Married Wiki for more celebrity Biography and News!!

Dyan Cannon was married to the late Cary Grant. Cary was an American actor known for his works like She Done Him Wrong, The Awful Truth, The Philadelphia Story, Notorious, and many others.