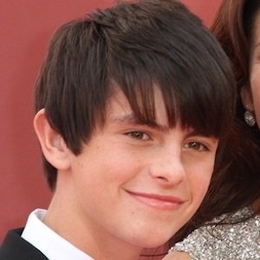 Bless the genes of Catherine Zeta-Jones and her husband Michael Douglas for their gorgeous children including their son Dylan Douglas.

The first child of Oscars winning actress Catherine Zeta-Jones and actor husband Michael Douglas, the handsome young man Dylan Michael Douglas already stole a lot of attention before he was even born. And, there's no denying Dylan has no fans at his college. 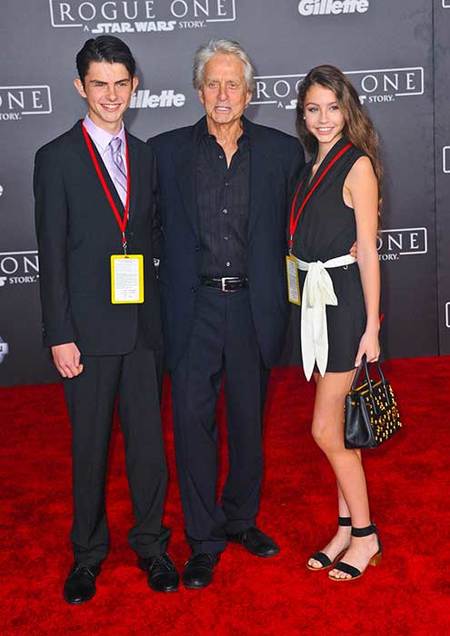 Dylan who graduated from the Winward School actually studies at Brown University in Rhode Island where he is a freshman, as of April 2020. However, Dylan alongside his younger sister, Carys Zeta Douglas grew up in Bermuda and only moved to New York when he was just a teenager.

And, speaking of Dylan and his love life, the son of Catherine and Michael who has been together for over 20 years, is single in the meantime. No rumors and speculation of having a girlfriend are known to the public so far. And, this is also because Dylan himself keeps his dating life away from the public.

Dylan's Childhood; Also Has A Half-Sibling

Unlike his sister Carys Zeta Douglas who was born in New Jersey, Dylan was born in Los Angeles. Both siblings, however, were raised in Bermuda by their parents where Catherine's parents own a house. But, as a child of elite actors in Hollywood, life hasn't always been easy for Dylan and his sister, which is comprehensible.

Life for Dylan also took a turn in 2010, shortly after his family moved to America. It was then his father, Michael Douglas was diagnosed with tongue cancer and had to undergo radiation and chemotherapy for treatment. Fortunately, Michael later recovered from such a horrible illness.

And, his son was outspoken about it during his speech at a ceremony in his school. Sharing that his early days after returning to America was hard as Catherine was working in Broadways, Dylan said: "Also during this time, my father was diagnosed with stage four cancer." He later also added how 2010 also later became the happiest days of his life after his father returned home from the hospital.

Additionally, Dylan and Carys also has an elder half-brother named Cameron Douglas from their father's side as Michael was previously married to his first wife, Diandra Luker. As for Cameron, he is also an actor.

There's no denying over the large earning and net worth status of his parents, Catherine Zeta-Jones and Michael Douglas whose combined wealth can be calculated in more than $200 million. But, that can't be said about their son, of course.

Dylan is still in college and hasn't started out his career. Besides, it's not guaranteed yet if he wants to follow the footsteps of his father to become a movie star. And, that's something only time will tell.

Thus, it's also obvious that Dylan hasn't been able to stand on his own feet. That, however, doesn't mean he ever needed to worry about financial issues. Dylan lives in a hundred thousand dollar apartment in New York. His parents also own businesses and eight bedrooms mansion. 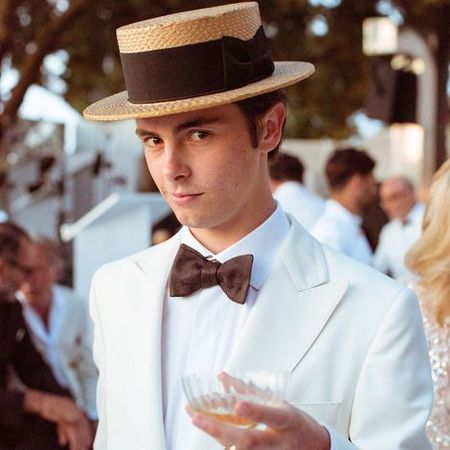 Dylan often shares his lavish lifestyle of traveling exotic places on social media. He and his family can be seen often exploring different places around the globe such as India, European and African countries and more.