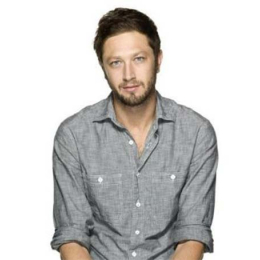 The Hollywood actor, Ebon Moss-Bachrach wins audiences heart with his breakthrough performance in the Emmy Award-winning HBO series Girls. He is also best recognized for his role in Niels Sorensen in The Last Ship David Lieberman in The Punisher.

Is Ebon Moss-Bachrach Dating Someone? Who Is His Girlfriend? Get All The Details Of His Personal Life;

Ebon Moss-Bachrach is in a romantic relationship with his longtime girlfriend, Yelena Yemchuk for a long time. She is a Ukrainian professional photographer, painter, and film director best known for work with The Smashing Pumpkins. 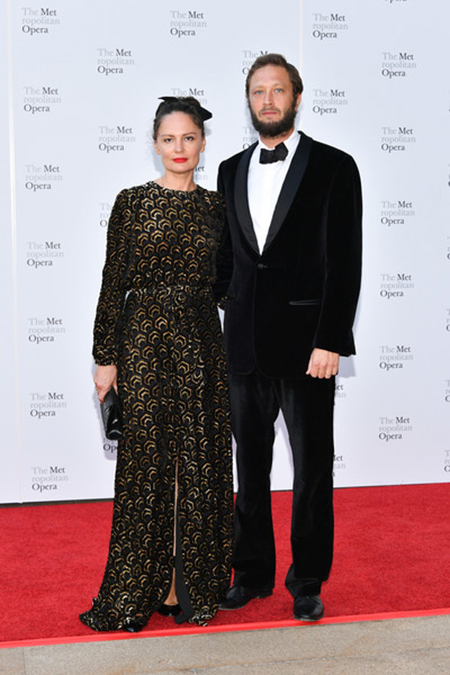 The couple is yet to married but already blessed with two beautiful daughters. Furthermore, they are quite protective of their children and prefers to keep their daughters away from the limelight. Currently, the actor resides in Brooklyn, New York along with his wife and children.

What is Ebon Moss-Bachrach's Net Worth?

Ebon Moss-Bachrach possesses an estimated net worth somewhere $500k and all thanks to his acting career. The average salary of a TV actor ranges from $39.84-$50.88 per hour. Similarly, the movie actor made up to $81,000 per year.

Girls fame actor starred in a number of box-offices hit movies and some of them are enlisted below;

Ebon Moss-Bachrach was born on March 19, 1977, in Amherst, Massachusetts, the U.S. to Renee Moss and Eric Bachrach. His parents run a music school in Springfield, Massachusetts. Moreover, his nationality is American and belongs to White ethnicity/race. 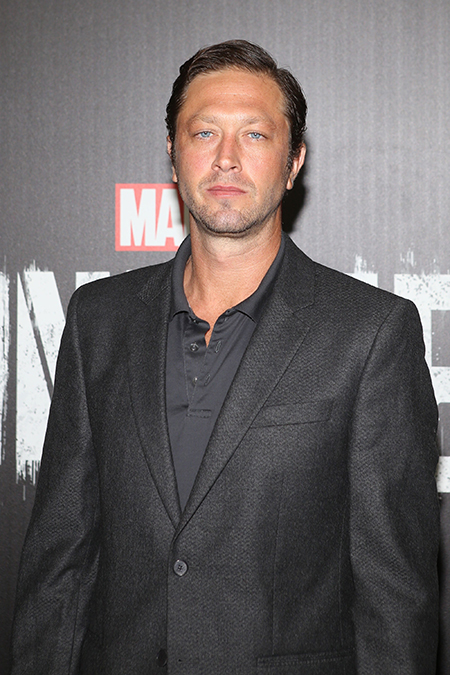 Ebon completed his schooling from Amherst Regional High School in Massachusetts and graduated from Columbia University. The actor made his acting debut in 1999 in the TV film, Murder in a Small Town. Some of his notable screen credit includes Winter Solstice, The Dying Gaul, The Lake House, Fringe, Girls, The Punisher and many more.

She is the eldest daughter of Yelena Yemchuk and Ebon Moss-Bachrach. She has a younger sister.

She is the youngest daughter of Yelena Yemchuk and Ebon Moss-Bachrach. She has an elder sister.