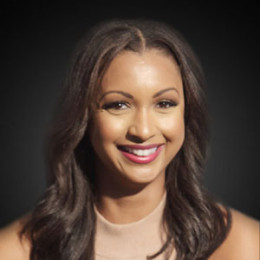 Eboni K. Williams, better known as Eboni Williams, is a permanent co-host of the Fox News Specialists show on the Fox News Channel and a talk show on WABC Radio in New York City. Also, she is a Political Analyst and Radio Personality, who has worked as a correspondent for CBS News.

Born on 9th September 1988, Eboni Williams was raised by a single mother in the United State of America. She attended the University of North Carolina at Chapel Hill and completed her degree in communications and African-American studies. Later, she earned her law degree from Loyal University New Orleans College of Law.

After graduation, she worked as a law clerk for the Louisiana Secretary of State and the Louisiana Attorney General’s office and assisted New Orleans council members when the Hurricane Katrina struck in the State.

Then, she got an opportunity to work as a CBS News correspondent, HLN contributor and talk radio host for Los Angeles’ KFI AM640. Not only this, she worked as a summer associate in McCraine Sistrunk Anzelmo Hardy Maxwell & McDaniel PC, a regular guest on New York City's legendary talk radio station 77 WABC during the period.

From mid of 2008-2009, she was in Mecklenburg County Public Defender Office representing indigents in District Court at trials, managed a caseload of 200 files and performed client interviews in office and at the jail. There she represented clients in criminal matters including murders, rapes, high volume drug cases, sex crimes and Federals offenses. 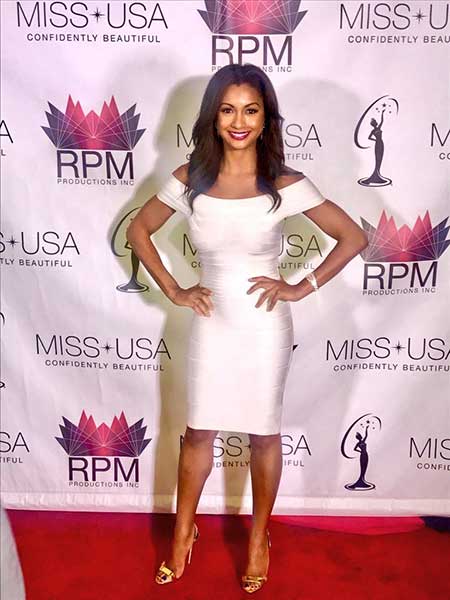 In 2009, she joined The Law Offices of James D. Williams Jr. and held responsibilities for firm’s District Court and Traffic Court practice. As an associate attorney, she worked with a senior partner in Superior Court trials and pleaded bargain strategy and client development gathering knowledge.

From 2011-2014, she worked for various media outlets as a freelance broadcaster and appeared as an on-air talent at CNN, HLN, NFL Network, The Oprah Winfrey Network and operated as a host, co-host, legal analyst, political strategist and social commentator on a various media platform.

Eboni joined Fox News Channel (FNC) in September 2015, where she serves as a contributor providing political and legal analysis and commentary on today’s most breaking headlines.

She is currently the co-host of the Fox News Specialists afternoon show which aired on 1st May 2017, along with co-host Eric Bolling and Katherine Timpf. It is said that the show was created by the departure of Bill O’Reilly to Rebuild the Fox News Channel lineup. Also, on 5th June 2017, she co-hosted WABC Radio, a noon-to-3 p.m. talk show with Curtis Sliwa, replacing Ron Kuby.

Eboni William has an estimated net worth of $1 million which she earned from her career in Journalism and hosting different reality shows. In 2017 she joined Fox News channel and the average salary of $109,178. So, she might earn the same amount.

Talking about Eboni’s personal life, she is close to her mother and mostly spends time with her. She believes that her mother was there to support her at each and every step of her life and was much serious about her study.

Currently, she is single and has never revealed about her love life in social media. Looking at her busy schedule, it looks like she has no time for a boyfriend or is interested in being in a relationship

Check out a quick five facts video about Eboni.