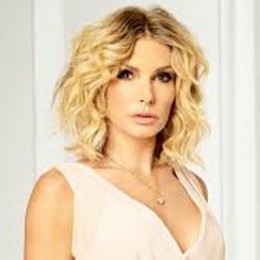 Eden Sassoon is a reality television personality and a consultant as well as a beauty expert from Beverly Hills. She is the daughter of late beauty icon Vidal Sassoon. She also was a participant in the seventh season of The Real Housewives of Beverly Hills.

Sassoon was born on June 19, 1973, in New York, U.S. She is the daughter of the late beauty icon Vidal Sassoon and Beverly Adams. She grew up along with her siblings Catya Sassoon, Oley Sassoon, Elan Sassoon and David Sassoon.

Sassoon was once a married woman. And, Tomer Devito is the ex-husband of the beautiful blonde Eden Sassoon. Devito is the president and founder of the production company Native Pictures. 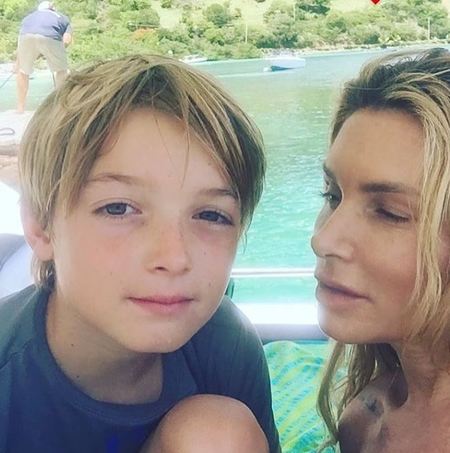 The duo tied the knot in 2004 and later became blessed with two children Olivia Devito and Tyler Devito together. After living as husband-wife for nearly four years, Eden and now ex-husband divorced in 2008. As of now, Sassoon is a single mother busy in her professional life.

On the other hand, Sassoon who struggled with alcoholism maintains a great relationship with her former husband. In fact, Eden even thanked Tomer for being a great father to her two children. 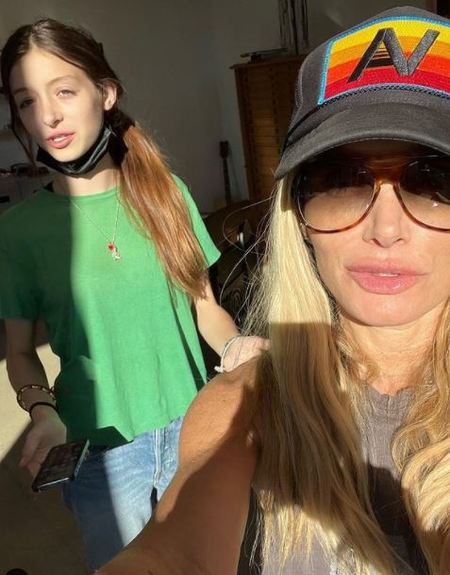 Eden Sassoon is a mom of two children she shares with her ex-husband, Tomer Devito. SOURCE: Instagram (edensassoon)

After Devito, the TV star mostly became a news topic for dating guys much younger than him. Speaking of which, Sassoon's name was romantically linked to Baller Blake Griffin, singer Jesse McCartney and late rapper Mac Miller who dated Ariana Grande.

Career & Net Worth of Eden Sassoon

Eden Sassoon began her career as a consultant and beauty expert at Beverly Hills. She gained critical acclamation after appearing in the popular series The Real Housewives of Beverly Hills in 2010. She entered the show on its seventh season and captured the attention of the viewers in no time.

Besides that, she is the owner of two luxury Pilates studios in Los Angeles, California. Following her father’s footsteps, she also launched her saloon EDEN by Eden Sassoon after the massive success of West Hollywood Hair Salon. Later on, she started her own non-profit Beauty Gives Back.

As a television personality and entrepreneur Sasson earns a lucrative amount from her career. She holds a staggering net worth of $2 million. Eden is most known for her appearance on Real Housewives of Beverly Hills where she appeared in 2017 for one season.

Tomer Devito, the president and founder of the production company Native Pictures is the ex-husband of Eden Sassoon.

Olivia is the only daughter of reality television personality Eden Sassoon and her ex-husband Tomer Devito.

Tyler is the only son of reality television personality Eden Sassoon and her ex-husband Tomer Devito.