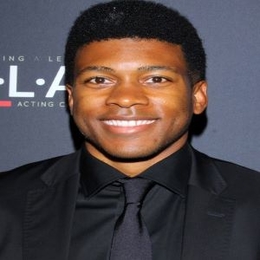 Canadian actor Eli Goree is a rising name in Hollywood. The versatile actor made a name for himself through "Ballers", "The 100" and "Riverdale."

Is Eli Goree Available For Dating

The "Ballers" actor Eli Goree instantly won the millions of hearts by his fantastic acting and looks. However, it seems like his heart is yet to captured by anyone. 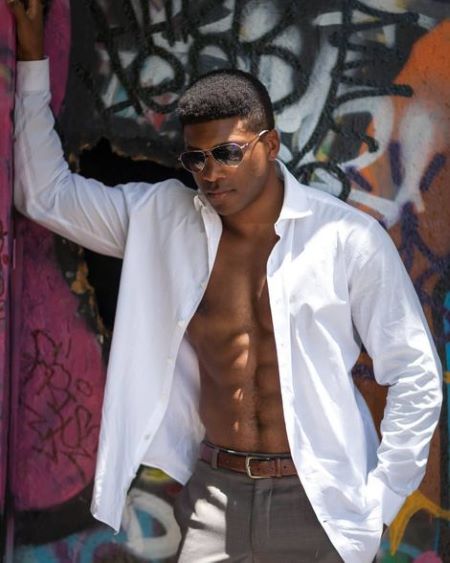 Eli earned quite a fan following because of his toned body. SOURCE: Eli Goree Instagram (@therealeligoree)

The 25-year-old actor is not linked with anyone at present. Furthermore, there is no hint on his social media that might suggest he is in a relationship. The young actor moreover looks like he is enjoying the single life and is focusing all his attention on his career.

Goree Is A Fitness Geek

Anyone who watched Goree in "Riverdale" knows the man has got abs to die for. However, the fantastic body came after much sweating in the gym. Thankfully doing exercise is not a chore for him.

Special 70k celebration! The countdown begins #MadDog is back tonight on @thecwriverdale !! #riverdale

The brown-eyed actor loves being fit and thus enjoys work out as well. Whenever he gets free time, he goes to the gym. Furthermore, the actor likes to inspire others about fitness, and thus, he regularly shares his workout pictures on his Instagram. Moreover, the actor is also not hesitant to flaunt his toned body on his social media.

Eli is also passionate about religion. He is a Seventh-day Adventist Christian, so he goes to church on Saturdays and spends Sundays on the Sabbath. The black-haired actor enjoys the church so much that if he were not an actor, he would have been a pastor.  He loves helping others and be a part of a community.

The star's other hobbies include traveling, spending time with family, reading, and watching sports.

Goree holds an overall net worth of $600 thousand. He debuted at the age of six with the show "Sesame Park" which is a Canadian version of "Sesame Street."

As an adult, Goree's first series was "North/ South." He gained name recognition from the shows such as  "'Da Kink in My Hair," "Dead of Summer," and "The 100." 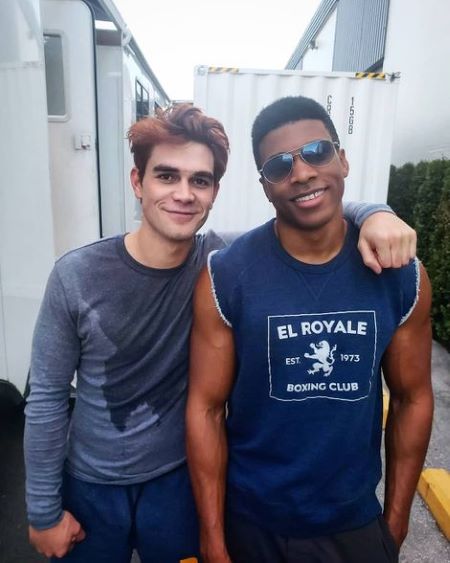 The 1.88m tall actor, however, gained mainstream popularity when he played the character of Mad Dog in CW's show "Riverdale." The lead stars of the show, such as Lili Reinhart, Cole Sprouse, and Camila Mendes, earn $40,000 per episode. So it is safe to assume he is receiving from $10,000-$20,000 an episode. 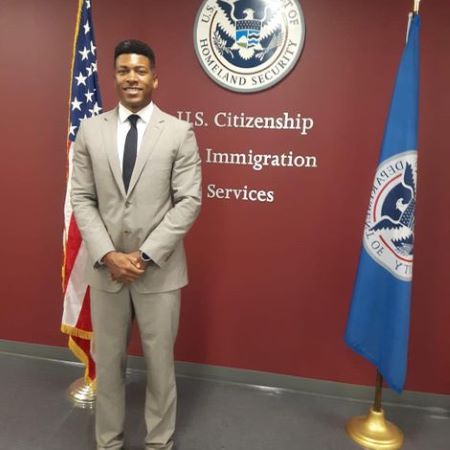