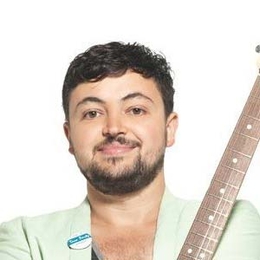 Eli Maiman earns a famous career as a member of a popular music band, Walk The Moon. Moreover, he joined the group on 2010 and performs as a lead guitarist. The band contributed some major hits including 'Shut Up and Dance', 'One Foot', 'Anna Sun', and others.

Eli Maiman is happily married to his wife, Alex since May 2018. The husband and wife dated for quite a long time before walking down the aisle.

Eli Maiman married his now-wife Alex Maiman on May 26 of 2018, in front of his close friends and families. The wedding was private and was not as huge as one would expect from a star. Furthermore, Maiman recently celebrated his wedding anniversary and shared a picture from the wedding day. 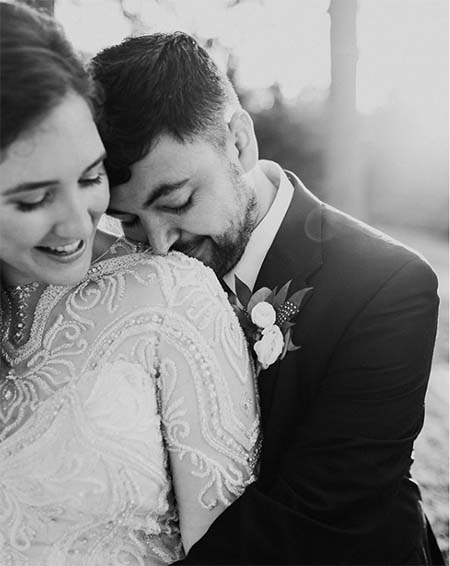 Eli managed to keep his wedding a private affair with only the selected invitee. Moreover, he doesn't show off anything regarding his intimate life, let alone his big wedding day.

The guitarist is determined to keep his wife away from the media spotlight. He enjoys spending time with Alex and more often shares pictures with her in the social media. Nevertheless, there's barely any information about his dating life with her.

When did the couple first met is a big question yet to be answered. However, it's certain, the lovebirds have been dating for quite a long period of time before being committed to each other with the marriage.

Eli's wife is pregnant with her first child, with him. Although there's no detail about the child, Eli's Instagram posts suggest the baby is soon entering the world. Have a look at his Instagram post on July 16, 2019, where she flaunts her baby bump!

i like this one a lot. bellagio, lake como, italy.

The husband and wife were enjoying holidays in Bellagio, Italy, during the summer. Moreover, the post clearly shows Alex posing with her hand all around her baby bump. Furthermore, Eli kept information about the child's sex and the due date under wraps. However, with his Instagram activities and captions, the due date of the child is expected to be in around October 2019.

Eli Maiman makes a net worth of around $300,000 to $600,000. His career in the music industry as the lead guitarist of the band, Walk The Moon, helps him earn a decent income. 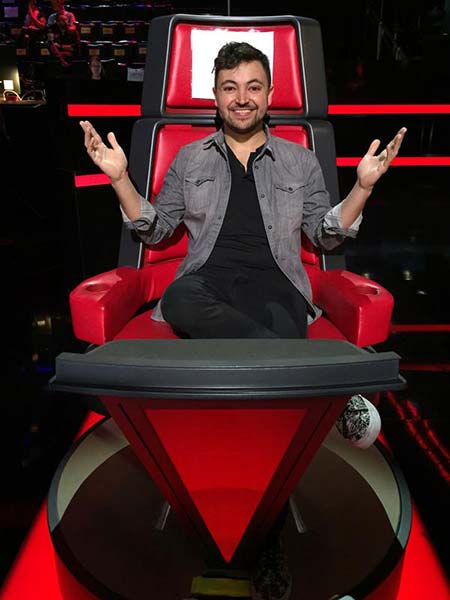 Eli got into the band on 2010, as a guitarist and continued his work till date. The band produced some big hits like Talking is Hard which peaked up to 26 in the Billboard charts back in the days. As of now, the band is active and recently dropped the single, Eat Your Heart Out on June 21, 2019.

Discover; Noah Cyrus; a sister of popular singer Miley Cyrus, is she dating someone? Also, see her Career and Net Worth

The average earning of a singer or a band member of any musical band ranges from $45,000 to $90,000. However, a top-notch singer and musical artist could make a lot more than that if their album sale reaches over 60,000 yearly. 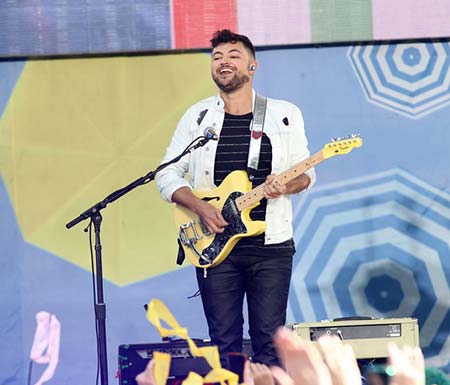 Eli Maiman married his longterm girlfriend turned wife, Alex, on May 26, 2018, in a private wedding ceremony.