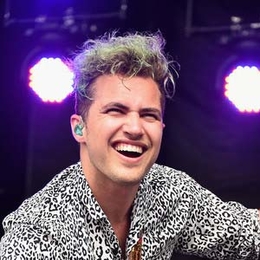 Kevin Ray makes a popular career in the music industry, being a member of a band, Walk The Moon. The band released some hits over the years including 'Shut Up and Dance', 'One Foot', 'Anna Sun', and 'Tiger Teeth', and a few others.

Kevin Ray Personal Life; Is He Single Or Dating A Boyfriend?

Kevin Ray is a happily married man to his wife, Megan Elizabeth Oldfather. Moreover, the singer doesn't reveal much about his beautiful wife and avoids any talks regarding it.

Kevin and Megan had a gorgeous wedding ceremony in the year of 2016 with only a few selected friends and family members attending it. Check out the exquisite picture from their wedding day! 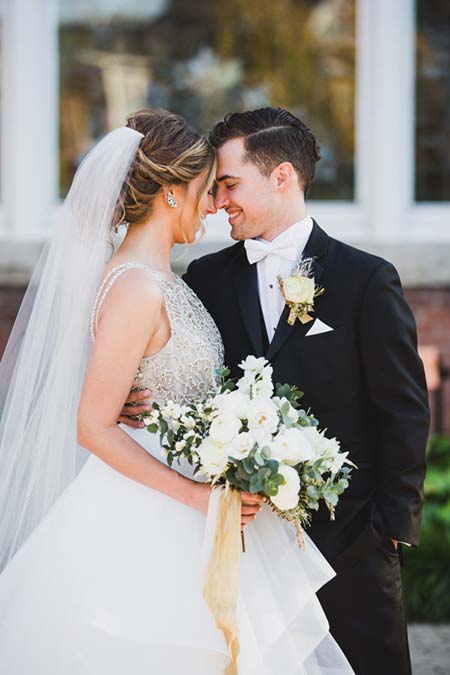 Their wedding was one to remember with the Ann Lee Media covering the ceremony as they walked down the aisle. Walk The Moon band members did attend the wedding and rocked the ceremony with a cameo of their song.

Kevin maintains a secretive love life as he barely speaks up about his intimate life in the media. Also, the bass player is super private when it comes to his personal life as he's not much active on social media.

Kevin's Friendship With the Band

With all the members having to go through personal issues, there was a talk about the halt in the band's progress. Talking about it, Ray stated,

Kevin adds speaking about the friendship each member has how emotionally attached they are. Also, he believes the need to rebuild the trust among members even though they are already attached.

Kevin Ray holds a net worth of about $200,000 to $500,000. Moreover, he has a career as a singer for around a decade, which helps him gather quite a good looking earning. 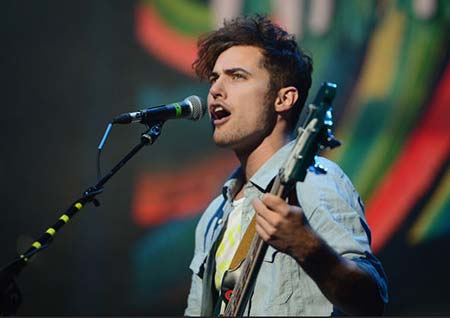 Kevin Ray singing in a concert, with Walk of Moon. SOURCE: Zimbio

Kevin joined the band on 2010, alongside Sean Waugaman and Eli Maiman. He plays bass for the band and occasionally does some vocals and also plays the rainstick. Recently, the band released a new single Eat Your Heart Out on June 21, 2019.

The singer in the music industry earns an average salary of around $45,000. However, it depends on several factors, including fame and popularity, as well as the success of the music produced. Also, a developing pop artist could make as much as $960,000 only if they're signed to a label and sell over 60,000 albums yearly. 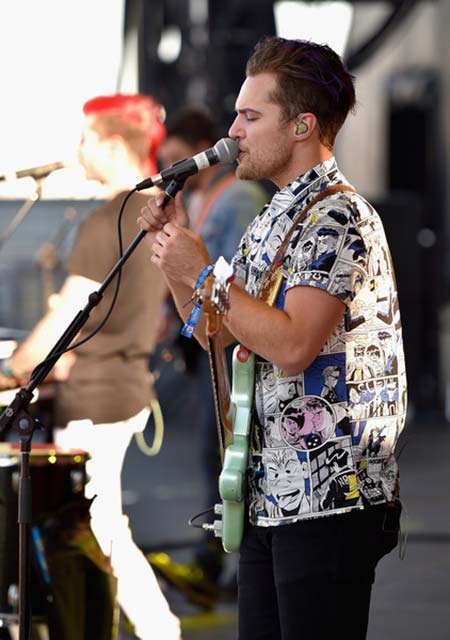 Kevin Ray married his girlfriend turned wife, Megan Elizabeth Oldfather, in the year of 2016, in a gorgeous wedding ceremony.