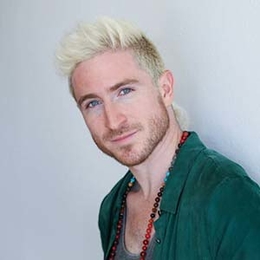 Founder of the band, Walk the Moon, Nicholas Petricca holds a great career in the music industry. Moreover, he led the band as a lead vocalist and released the charting singles like 'Anna Sun', 'Tightrope', and 'Shut Up and Dance'.

Nicholas Petricca's Personal Life; Is He Single Or Dating A Girlfriend?

Nicholas Petricca's personal life is a piece of interest to his fans and media. Well, the lead vocalist of the band keeps every detail of his intimate life to himself. So, what his current relationship status look alike? Is he off-market? Or still single?

Nicholas is currently dating an emerging actress, Sara Montez, who moreoften appears in his Instagram. Further, the two made a great pair and fans can't stop showering love to this beautiful couple. Check out the picture! 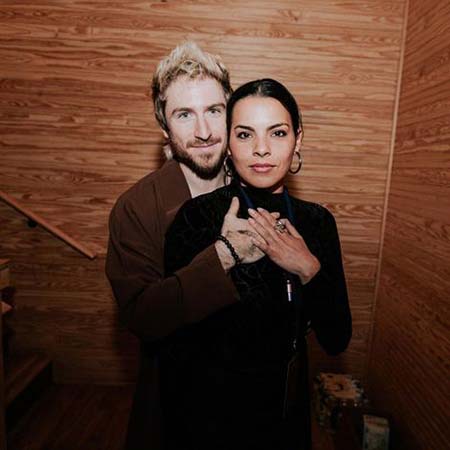 Lead vocalist of the band, Walk The Moon; Nicholas Petricca.

Unlike other celebrity couples, Nicholas and Sara are quite open up about their love life and never misses an opportunity to express their love for one another on social media. Have a look at the picture Sara shared on her Instagram! 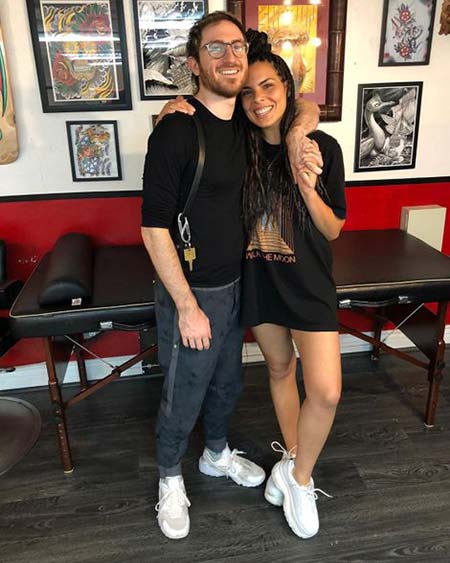 Sara captioned the post, mentioning him as the greatest gift and believes to walk with him through the garden of Eden. However, the couple managed to avoid any talks about their romance in the media.

Nicholas previously dated a Filipino girl and revealed about it in an interview in 2015. While talking about the music, he casually mentioned his ex-girlfriend being Filipino. He said,

"My ex-girlfriend was Filipino, she's a musician, she's really cool."

Petricca didn't mention any further detail about his relationship with the Filipino lady. Furthermore, he didn't even share her name or how they met.

The 32-year old is quite popular over Instagram with over 100,000+ followers. People would expect him to share about his personal life a lot. However, he mostly shares posts about his profession, like a snap from his musical tour and concerts.

big thanks to @griz and @bonnaroo for having me at the #Superjam this year. felt incredible. call me anytime vid @sara.montez foto @jnsilva

Lost In The Wild singer, Petricca loves company on his friends and band members. Also, he spends his leisure time, traveling to places.

Nicholas Petricca owns a net worth of around $5 million to $7 million. His career as an American singer and songwriter and founder of the band "Walk The Moon", helps him garner decent earning.

The American singer started his band, Walk The Moon in 2006, while he was a student at Kenyon College. The song came from The Police's song, Walking on the Moon. Later, his band contributed some major songs like High Hopes, Anna Sun, and Shut Up and Dance to the industry.

The average salary of a singer in the music industry ranges from $45,000 to $60,000. Moreover, the Kamikaze singer made his name throughout his career which helps him grab some good looking income.

Five questions with Nicholas Petricca, check out the video; 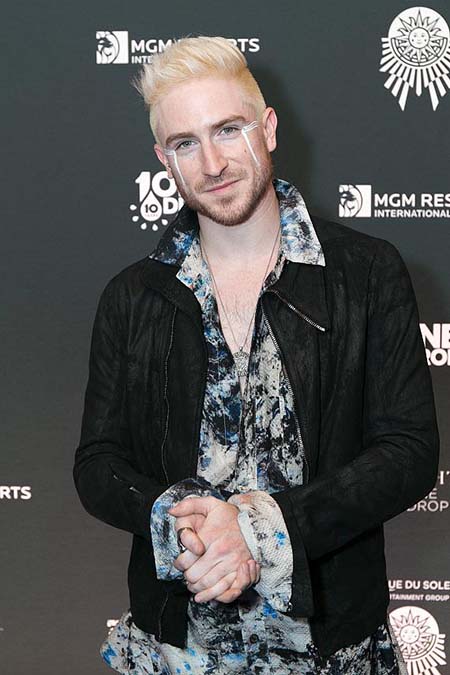