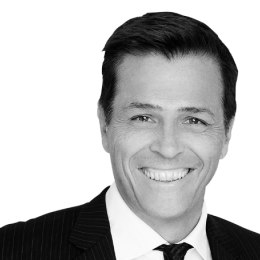 Name any stars in Hollywood, and there’s a good chance that Patrick Whitesell has represented that celebrity during his voluminous career as a talent agency and agency co-CEO. Patrick Whitesell is the executive head of Endeavor, the parent company of talent agency WME, which reps some of Hollywood's biggest names. See which of your favorite actors and actresses have worked through this prolific bargainer. Also, get to know aside from his work; his married life, children, and the recent relationship fiasco Patrick have been enduring.

It is not moon and beaches when it comes to the personal life of Patrick Whitesell; not at least as of recent reports. As such Whiteshell is not quite on speaking terms with his estranged wife, Lauren Sanchez, a top powerbroker in Hollywood who is known for representing some of the world’s biggest movie stars.

Sanchez’s name didn’t surface until the divorce announcement by Amazon’s Jeff Bezos and his wife, MacKenzie. On January 9, 2019, the Amazon chief split from his wife MacKenzie and later in the day Page Six alleged Bezos was romantically involved with Patrick’s wife, Sanchez which in the long run indeed turned out to be true and hence came the end of Patrick and Lauren’s love story. Further, they filed for divorce in April 2019. 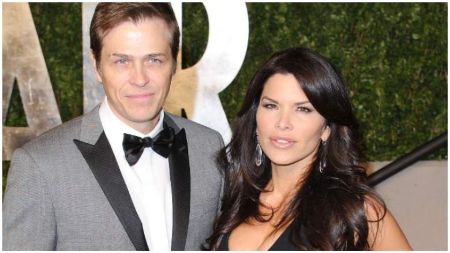 Lauren and Patrick Whitesell had wedded back in 2005 in an elaborate $2 million Santa Barbara affair and acquired multiple properties during the marriage.

You May Also Like: Guillermo Garcia age, height, affair, and net worth

The profile says Whiteshell and Lauren share two children. Patrick and Sanchez's children are still relatively young. Their son, Evan was born in 2006, and their daughter, Eleanor Patricia Whitesell (“Ella”) was born in 2008. Lauren also has a son from another relationship; the father of boy being an NFL tight end Tony Gonzalez. 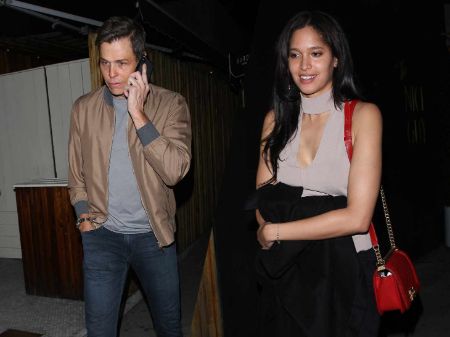 In April 2019, Patrick Whiteshell was spotted with model Keir Alexa.
SOURCE: The Blast

The dust may not have completely settled on the Lauren/Patrick’s debacle, but it has been reported that Whitesell was recently seen leaving the Hollywood hotspot The Nice Guy with model Keir Alexa on last April, according to TMZ.

Patrick’s soon to be former wife, Lauren Sanchez may now be enjoying the company of world’s wealthiest man, Jeff Bezos (worth $160 billion), but Whiteshell is no slouch in the richest department, either. Business Insider claims Whiteshell holds a staggering figure of $440 million to his personal accounts with an annual salary of $10 million+. 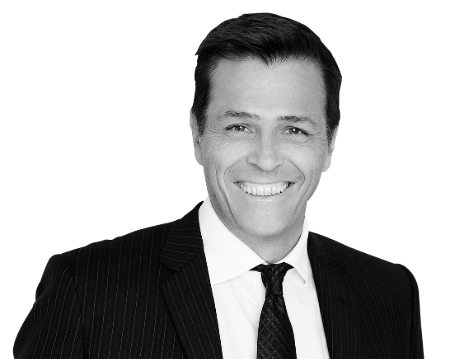 Sources describe Whitesell as “one of American film industry’s most powerful men and agent to stars including Matt Damon, Christian Bale, Kevin Costner, Hugh Jackman, Idris Elba plus a host of other A-listers.” 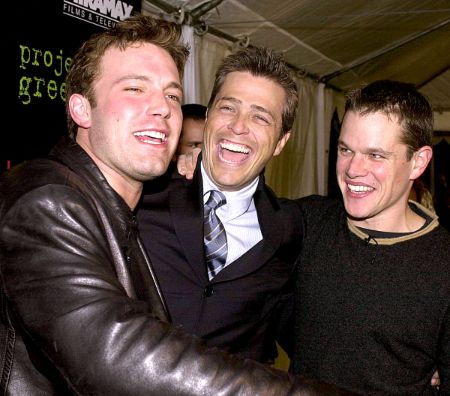 Patrick’s company, William Morris Agency (formed in 1898) is the longest-running talent agency. In 2009, WMA merged with Endeavor to transition onto becoming one of the leading entertainment and media companies with an unparalleled list of artists and content creators. In 2014, WME acquired IMG (for $2.4 billion), the global leader in sports, events, media, and fashion, forming Endeavor. Estimates report Whitesell owns about 10 percent of the newly merged company

Patrick is also the co-CEO of WME with legendary agent Ari Emanuel, of William Morris. Whitesell is reported of having a reputation as a “fierce negotiator” as his company led an effort to acquire the Ultimate Fighting Championship for $4 billion. 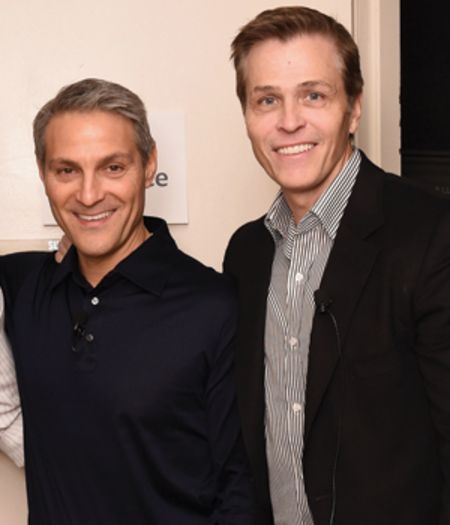 Daily Variety reports Patrick Whitesell has been the executive chairman of media powerhouse Endeavor, with 6,000-plus employees in 200 offices and 20 countries around the world. Whitesell also helps oversee a portfolio of more than 25 companies, entailing WME, IMG, and UFC. Under his supervision, Endeavor’s entertainment, sports, and fashion representation businesses lead their respective markets.

Back at the beginning of his marital life with Lauren, (in the year 2006), the then happy couple paid $11 million for a Beverly Hills mansion. In 2017, they exchanged $4.5 million for the vacant lot next door to extend their yard. The lot was formerly owned by the late director Tony Scott who bought in 2003 for $800,000. Tony's widow then sold the property for $2.85 million to a real estate developer who in turn traded it to the Whitesell/Sanchezes for $4.8 million; a $2 million profit for holding the lot for one week.

Its no surprise Whitesell has been labeled as one of Fortune's "Businesspeople of the Year" and one of Fast Company's "Most Creative People in Business." 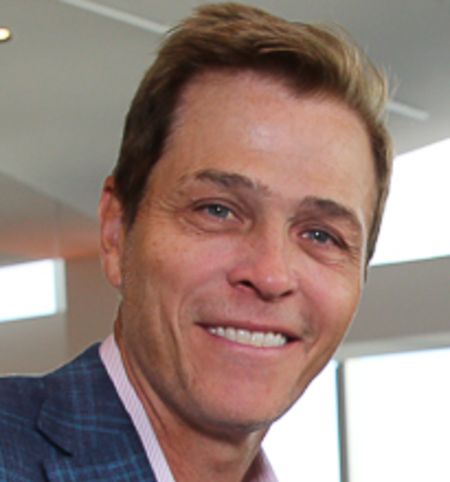