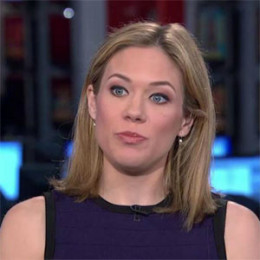 Elise Jordan is an American journalist and columnist who works as a political analyst for MSNBC and contributor for Time Magazine & NBC News. She has also worked as a speechwriter for Secretary of State Condoleeza Rice and as a presidential speechwriter in the White House office. Jordan has managed to prove herself as an independent successful woman in the journalism field. She is also well known for being the widow of famous journalist Michael Hastings.

She has a brother named Russell Jordan and they were raised in Mississippi. Jordan is a graduate of Yale University prior to graduating in 2004.

Elise Jordan is a journalist who works as a political analyst for MSNBC, an American news cable, and satellite television network. She worked as a Republican strategist and a national review columnist. Jordan had involved herself as a contributor for Time Magazine and The Daily Beast as well. 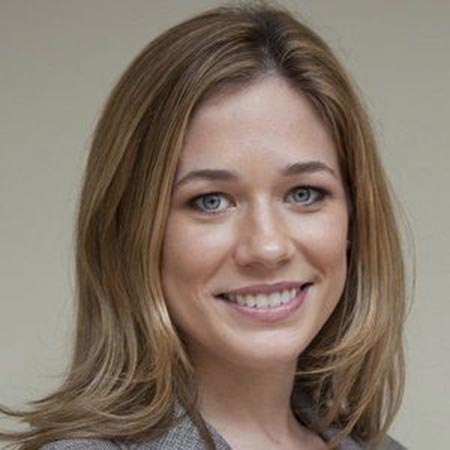 Jordan was a speechwriter for NSC and gained experience in many fields related to journalism. She used to write speeches for Politician & Secretary of state Condoleezza Rice from 2008 to 2009 and even worked as a Presidential Speechwriter in the White House office.

Jordan worked as a General Strategic Advisory group at the International Security Assistance Force ( ISAF) who has its headquarters in Kabul, Afghanistan.

Elisa Jordan is estimated to have a net worth of $1.2 million. As a journalist and reporter, she earns enough income to live a content life. She is a political analyst and the average salary of an analyst in the united states is $65,687. According to the Bureau of Labor Statistics, the average salary of a reporter and news analyst are $45,120 and $40,190 respectively.

Elise Jordan married famous journalist Michael Hastings on May 2011. The ceremony took place in Holly Springs, Mississippi. Her husband died in a car accident on 18 June 2013 after being married for only 2 years. The incident brought with it many controversies and several allegations were made regarding Hastings' death.

His death became news as many rumored his death to be a planned murder and not just an accident. Jordan is a strong woman and accepted the fact very wisely afterward but mourned several years as her husband was her everything.

Talking about her husband, she said,

"I have no doubt that he was pursuing a hot story. He always had at least five hot stories going — that was Michael. My gut here is that it was just a really tragic accident and I’m very unlucky and the world is very unlucky." 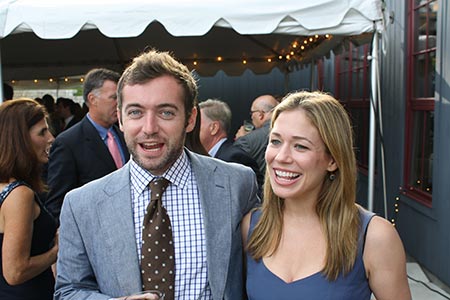 She isn't rumored to have dated anyone since then. Jordan is solely focused on her career and wants to achieve a successful career.

She proved to be a motivation for all the women in her country and the whole world. Jordan is the perfect example of describing a single woman can survive even without a famous husband.

Jordan got involved in a huge controversy when she spoke against President Donald Trump in her news channel. She put her words across by saying Defending Donald Trump is equivalent to hugging a suicide bomber. Her other tweets which she tweeted against Trump also gathered news.

She is single and unmarried till date. She is still in deep trauma years after the untimely demise of her husband.

She stands tall with a height of 6'1 which is very tall in terms of girl's height.

Elise Jordan got married to popular late journalist and reporter Michael Hastings in 2011. She became a widow when Hastings died in a tragic car accident in 2013.