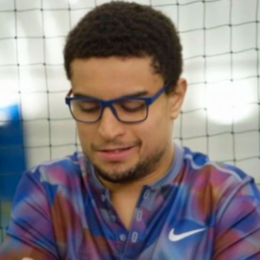 Elliot De Niro was born in 1998 as the son of actress Grace Hightower and actor Robert De Niro. He arrived a year after his mother tied the knot with his father in 1997. Elliot's parents parted ways in 1999 but renewed their vows in 2004. Back then during their divorce procedures, there was trouble for custody over Elliot. However, Robert spent quality time with his son as much as he could. 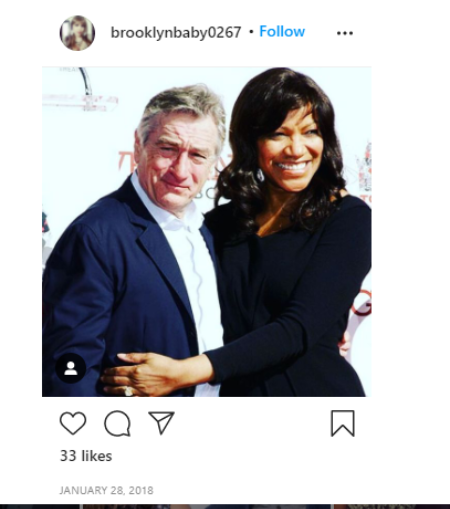 Elliot's father has married and divorced twice in life having been first married to actress Diahnne Abbot in 1976. They welcomed a son Raphael De Niro, a former actor who serves in New York Real Estate. 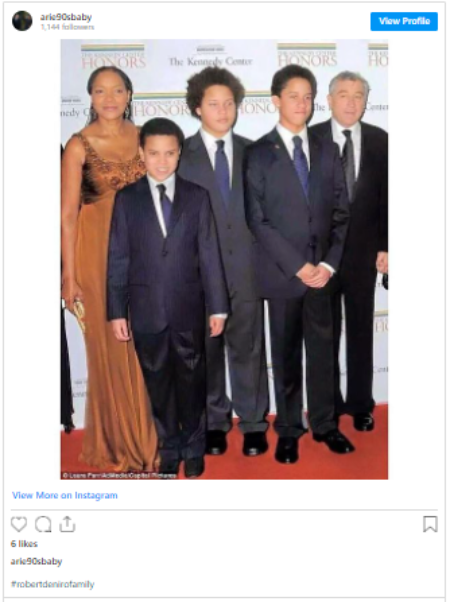 A few years later, Robert adopted Diahnne's daughter Drena de Niro from a past relationship. Unfortunately, after eleven years of marriage, Robert and Diahnne called it quit in 1988.

In the fall of 1988. Robert was romantically linked to model Toukie Smith. In 1995, the couple gave birth to twin sons Julian and Aaron via Vitro fertilization who were delivered by a surrogate mother.

Elliot has not yet revealed his net worth or source of income. However, there is a possibility that the 23-year-old would choose tennis as his career. For instance, Elliot has been participating in the Special Olympics, being named one of 50 Game Changers.

The mother of Elliot, Grace has dedicated most of her life to philanthropic causes. She had been a board member of the New York Women Foundation for several years. In 2009, the mom to two kids starred in the 2009 movie Precious and the 2012's The Paperboy.

In 2013, she established Coffee of Grace, an ethical company that serves Rwandan coffee globally. Previously, Grace has served as a flight attendant, which led her to live in Paris and then London.

Similarly, Elliot's father, Robert De Niro, is worth $500 million who built most of his wealth from his career as an actor. Robert started his career with a minor role in Three Rooms in Manhattan. His other acting credits include The Irishman, Cape Fear, The Deer Hunter, Bang the Drum Slowly, and Mean Streets.