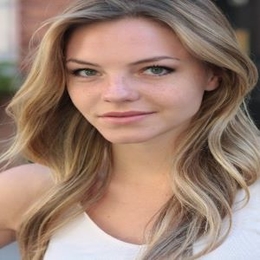 American actress Eloise Mumford is one of the lucky artists who gained success pretty early in her career. Only after six years of debuting she landed a career-defining role. She gained worldwide popularity as Kate in the "Fifty Shades of Grey" Series. She is also known for "Lone Star", "A Veteran's Christmas" and "Drones."

The "Fifty Shades of Grey" actress Eloise Mumford is no more single. You heard it right! the Olympia Washington born actress, Eloise Mumford is in a live-in together relationship with her boyfriend of ten years. The pair haven't decided to walk down the aisle but they are looking for the right time. 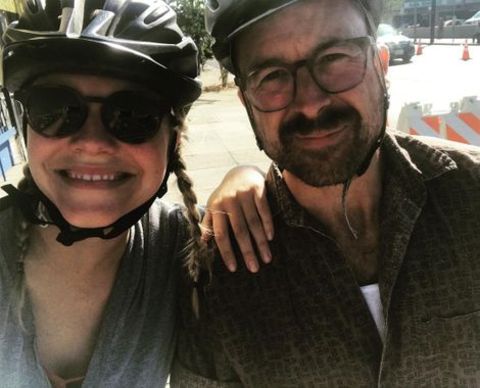 Eloise Mumford and her beau are adventure lovers.
SOURCE: Instagram

As the starlet is committed in a lovey-dovey relationship with her spouse to be and she frequently posts an adorable picture of the two on her social media. In fact, the Fifty Shades Darker cast took a picture of her friends "Moppy Oppen Heimer and Tomelis" wedding on June 4, 2019. She wrote, "I mean, come on, just gonna stare at this till all the wedding photos come back".

She, however, is yet to reveal the identity of her lover. The first letter of his name starts with T and is originally from Welsh. Nevertheless, some sources claim he is also an actor who most predominately works in theatre. The duo is united as a life partner for eight months now. 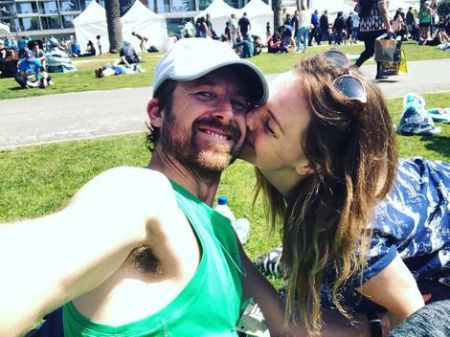 Scrolling through Eloise's Instagram, it looks like the pair has been in a romantic relationship for over a decade. Furthermore, it seems like their love blossomed over the shared interest of camping and nature.

Eloise Mumford Is Already A Millionaire!

The 33-year-old Eloise is best known for her work in the "Fifty Shades of Grey" series. The trilogy was a blockbuster that made $1.325 billion against the budget of $150 million.

The stars of the films earned handsomely. The lead Dakota Johnson and Jamie Dornan started with $250,000, but by the second movie, their salary was increased to seven figures. 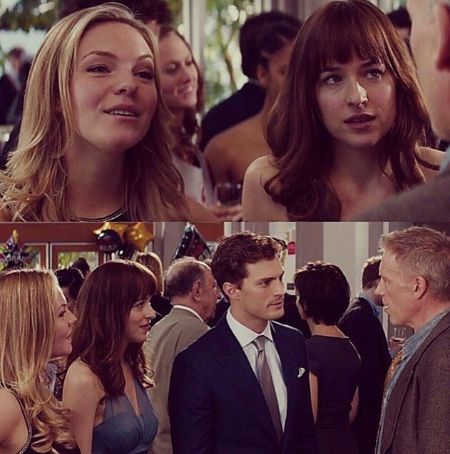 Eloise was playing the secondary role of Katherine "Kate" Kavanagh in the movie. There is no doubt about the excessive success of the money; she also rolled in massive amounts.

Mumford furthermore has established herself as Hallmark television star. In her career of a decade, she has worked in three hallmark movies. Her 2018 film "A Veteran's Christmas" was loved by the fans.

The star is also able to make a name for herself on television. In the beginning, she played minor roles in shows such as "Law & Order: Special Victims Unit" and "The River." In 2017, she finally landed a recurring role in the show "Chicago Fire."

Check out Eloise's interview about her show "The River" at Comic-Con.

The blonde will be next seen in the show "The Right Stuff" that features actors such as Patrick Fischler, James Lafferty, and Shannon Lucio.

With successful shows and movies under her cap, it is no surprise Eloise is able to collect an impressive fortune. As of 2019, she holds an overall net-worth of $2 million. 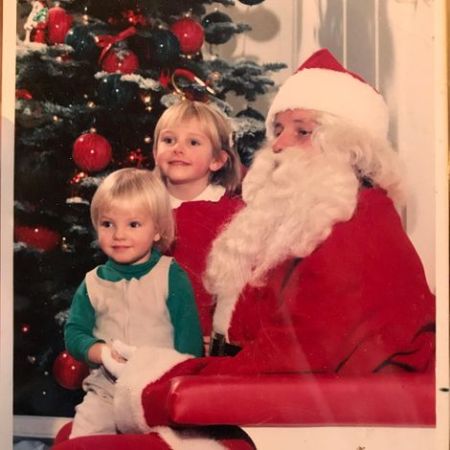 A young Eloise is celebrating Christmas with her sibling.
SOURCE: Instagram