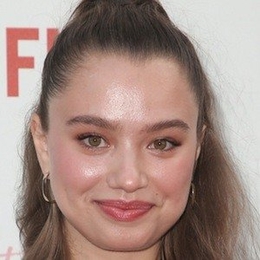 Serbian-Canadian actress Emilija Baranac is current teen heartthrob all thanks to her sucessful movie "To All the Boys I've Loved Before." She furthermore increased her teen following from the shows such as "Riverdale" and "Chilling Adventures of Sabrina."

Do Emilija Baranac Have A Boyfriend?

The young heartthrob Emilija Baranac is currently dating music producer, Issey Lamb, although it is not clear when the love blossomed between Emilija and her beau. 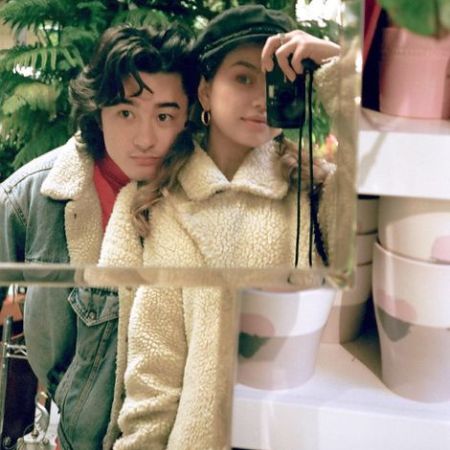 She first started sharing a picture of her lover on Instagram from 2017. Since then, the starlet has regularly shared adorable photos of them on their social media platforms. Scrolling through their social media accounts it looks like the pair enjoys traveling together.

There is no doubt Emilija and her partner are totally in love. However, it seems like the wedding bells will not ring any time soon. The charmed actress is at the height of career and it won't be surprising to hear if she will give priority to her career at the moment.

The 25-year-old debuted in showbiz in 2010 with short films. With time, she got an opportunity to guest-starred in the TV series such as "Supernatural" and "Beyond."

The hazel-eyed beauty luck, however, changed in 2018 when she starred in Netflix's movie "To All the Boys I've Loved Before." The film, which featured actors Lana Condor, Noah Centineo, and Janel Parrish, became a worldwide sensation. 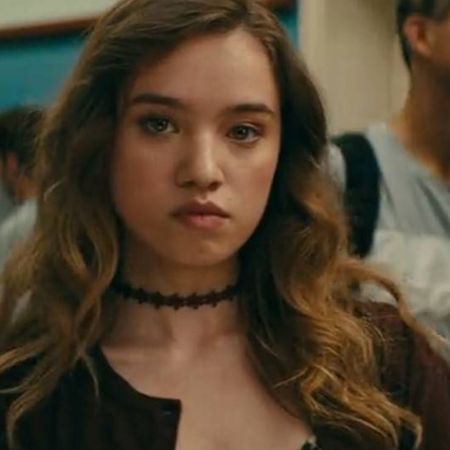 Emilija Baranac played the character of Genevieve in the movie To All the Boys I've Loved Before.  SOURCE: Babe. net

The success of "To All the Boys I've Loved Before" made her an overnight star. With the newfound fame, she got the opportunity to work in other teen dramas. She played Midge Klump in the show "Riverdale" and Audrey in "Chilling Adventures of Sabrina."

It looks like Baranac is in for even more success in the future. She will be next seen in the sequels of "To All The Boys I've Loved Before." The movies are currently in the post-production phase and most likely release in 2020. 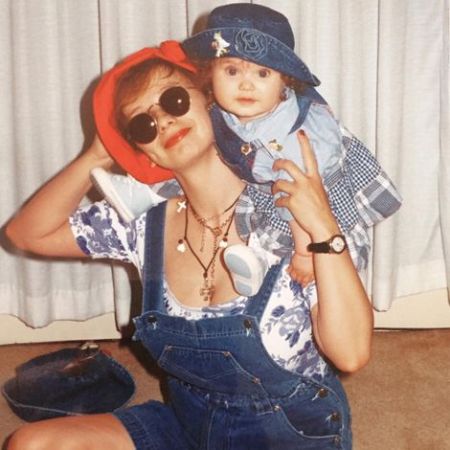