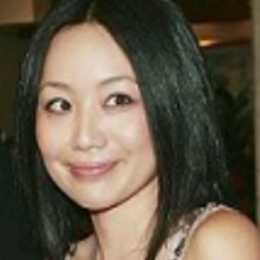 Emma Sugiyama is a Japanese socialite who came into limelight when she married American director Trey Parker in 2006. However, the marriage did not last long and since then she has maintained a low profile.

Emma Sugiyama is a Japnese socialite who keeps a low profile and stays away from the media. She is not even present in social media platforms. 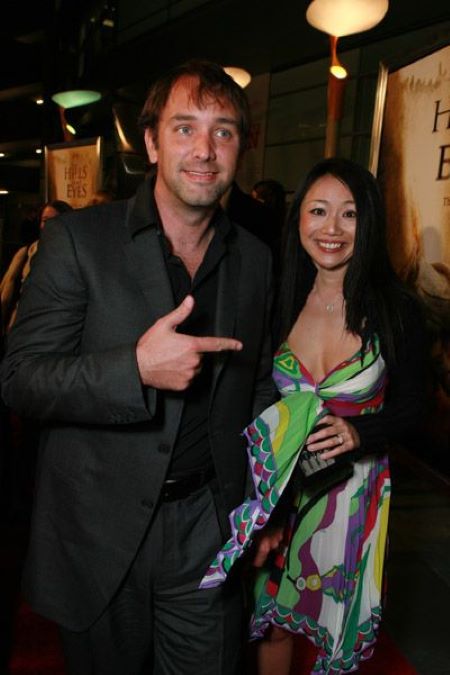 Emma Sugiyama with her ex-husband Trey Parker. SOURCE: Who Dated Who

Emma, however, gained a lot of media attention when she married South Park creator Trey Parker in 2006. They tied the knot in Hawaii after a year of engagement that took place at George Clooney's Italian Villa. Furthermore, their wedding was officiated by TV megaproducer Norman Lear.

Trey has a daughter named Betty Boogie Parker born in 2013 with Boogie Tillmon. Moreover, Trey and Boogie maintain friendship to co-parent their children together. However, he did not have any children with his ex-wife Emma Sugiyama.

What is Emma Sugiyama's Net-worth?

Emma Sugiyama is often referred in the media as Japnese socialite but the details of her profession have not revealed yet. So, it is difficult to assess her net-worth.

However, Emma's ex-husband Trey Parker is a filmmaker and performer with a net-worth of $300 million - $500 million. In addition to that, he owns several real estate properties throughout the United States including a $13.89 million mansion in Los Angeles, California.

In addition, the millionaire Parker is best known for his work in South Park, South Park: Bigger, Longer and Uncut, Team America which was a box office success of $32 million, Despicable Me 3 which amassed $1.035 billion at the box office, BASEketball, Jesus vs Frosty, and Newsies among others.

Given that Trey is a mega-millionaire, Emma must have earned a substantial amount in alimony, however, the details of their divorce settlement is not made public. 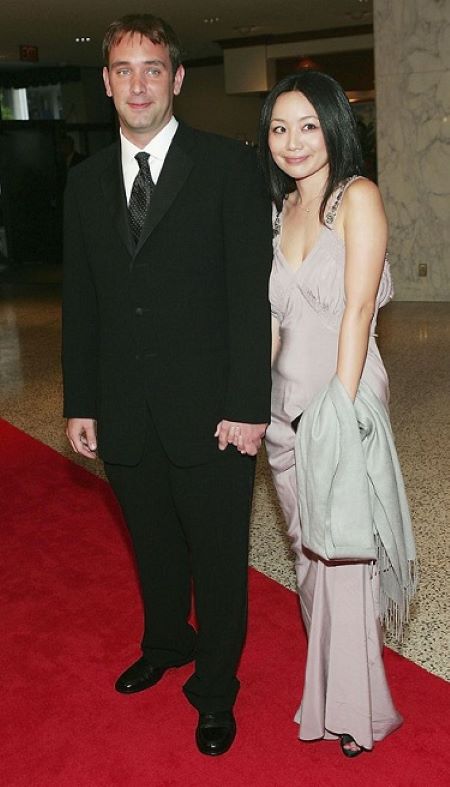