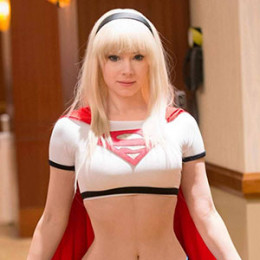 The Hungarian model and cosplayer Enji Night came into the limelight for her social media presence. She posts various pictures related to her cosplays and is quite popular on most of the social sites where she portrays various characters.

Enji Night was born Anna Redei on September 30, 1991, under the birth sign Libra in Budapest, Hungary. Her father is half German and Hungarian while her mother is half Russian & Mongolian. Enji is multi-lingual speaking languages like Hungarian, Russian and English. 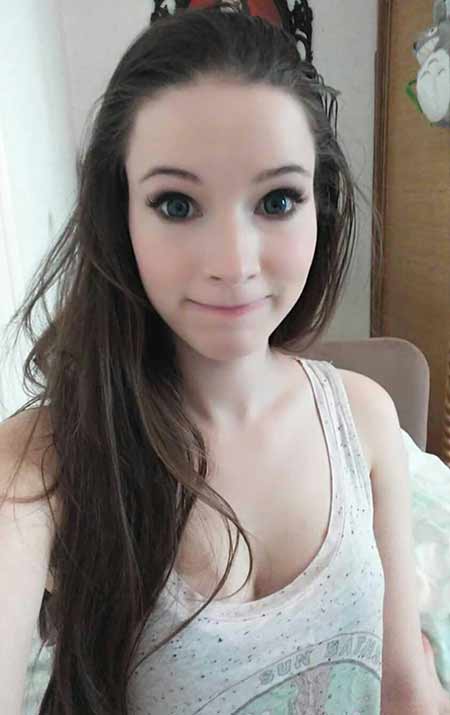 Her grandparents raised her in both Hungary and Russia where she did her schooling.

You May See: Alex Morgan

Moreover, she studied fashion designing since she loved things related to fashion and designs.

Enji Night is professionally a model, cosplayer and costume artist who started making media appearances in 2009. She began her YouTube channel in 2011 and posted several videos but stopped using the network in 2013.

Moreover, she joined the world of cosplay and is quite popular in the artwork, photography and videography site called Deviant Art.

On the site, she shares her cosplaying looks and gathered more than 1.6 million views on her page. 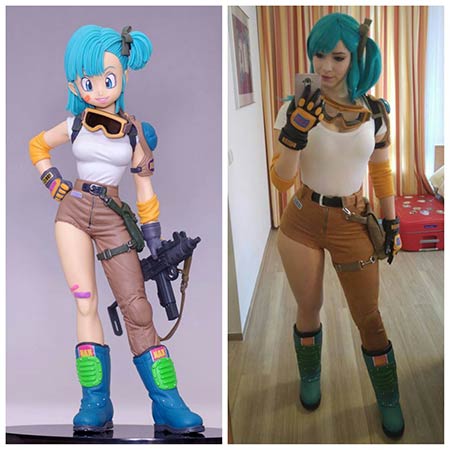 Furthermore, she traveled to places like Philipines and Tunisia to attend cosplay events and functions. While in the Philippines she attended 2018 ComicCon Asia.

Some other famous cosplayers are Lexie Grace, Jessica Nigri, Meg Turney, Yaya Han and so on.

Enji Night's main source of earning is from her career as a cosplayer and social media personality.

The average salary of a cosplay artist is $70k to $125k yearly. Furthermore, professionally cosplay artist earns around $130,000 annually and the pay depends upon their attendance in conventions.

You May Also See: Sasha Cohen

Apart from her dating speculation with Trevor, there isn't much information about her dating life.

Moving on, her favorite game is Warcraft and is interested in other things like costume designing, fashion, anime, manga and so on. Her social media presence plays a major role in her success and she is active on sites like Facebook and Twitter.

Kingdom Hearts III gonna be out soon and I'm starting to be more and more hyped about it! Even tho I still doesn't have a ps4 and probably can't play it during the release date. Nyooo