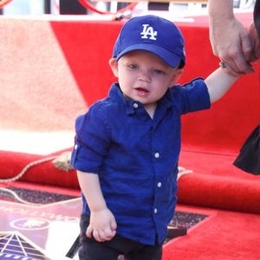 Ennis Howard Plemons gained the media spotlight because of his famous parents. He is the first child of actress Kristen Dunst and actor Jesse Plemons.

Ennis Howard Plemons is the first child of actress Kristen Dunst and actor Jesse Plemons. He was born on May 3, 2018, and as of the writing of this article, is nearly three years old. 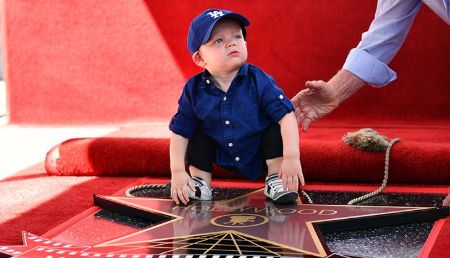 Ennis's parents have kept him mostly away from the spotlight. However, they do bring him in public during special occasions. The celebrity parents brought their son to a public event first time in August 2019 when Dunst was given a star on the Hollywood Walk of Fame.

For a long time, Ennis Howard Plemons was the only child of his parents. But soon, he is getting a younger brother or sister. 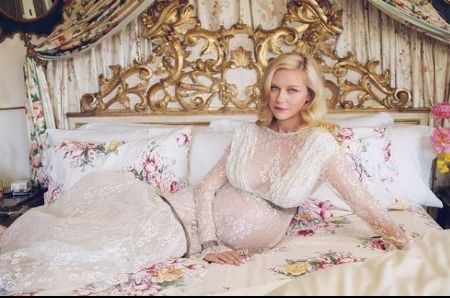 In March 2021, Ennis's mother, Kristen Dunst, revealed via a cover image for W Magazine’s annual Directors issue story that she is pregnant with her second child. She did not discuss the pregnancy in detail in the magazine, but her baby bump is quite visible, which suggests she might be in the last trimester of her pregnancy. As of now, the baby's gender is not revealed.

Ennis Howard Plemons's Parents Are Yet to Be Married

Ennis Howard Plemons's father, Jesse Plemons, and mother, Kristen Dunst, started dating in 2016. Romance blossomed between them when working together in the Tv show Fargo. After a year of dating, in 2017, the couple got engaged, and a year later, Ennis was born. 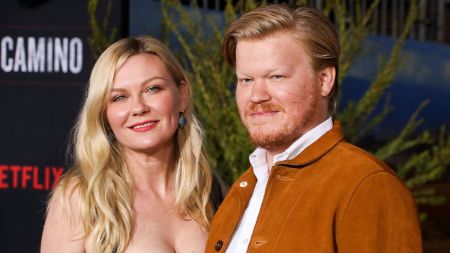 Jesse Plemons and Kristen Dunst are yet to be married. IMAGE SOURCE: US Magazine

Though the Spider-Man actress revealed to Kelly Ripa and Ryan Seacrest in 2018 that she and her fiance are planning a wedding and looking into Pinterest for ideas. However, as of now, there is no wedding news of the couple.

And, both Kirsten and Jesse have starred in countless movies and TV Shows. Not to mention, Ennis's mother is a former child actress who appeared in Jumanji, Mother Night, The Bonfire of the Vanities, and Interview with the Vampire. However, Ennis is best known for her role in Spider-Man, Spider-Man 2, and Spider-Man 3 as Mary Jane Watson opposite Tobey Maguire.

As for Plemons, he worked on Breaking Bad opposite Aaron Paul, Jungle Cruise, The Power of the Dog, Antlers, and Im Thinking of Ending Things. While Kirsten holds a net worth of $25 million, her husband bags a net worth of $8 million, as per Celebrity Net Worth.