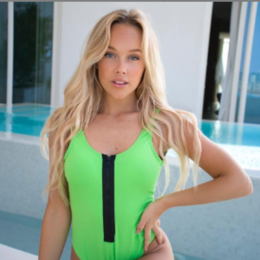 Estelle Berglin is famous for her romantic relationship with magician Julius Dein who is known for incredible tricks through which he tends to mix with comedies. Julius is the face of modern magic, but what about his girlfriend, Estele Berglin. Let's talk about her love life, net worth, career, and more in detail.

Estelle Berglin is in a romantic relationship with her handsome boyfriend Julius Dein. Estelle and Julius have been romancing since 2019. Moreover, Berglin made her relationship with Julius official when the two appeared in the magician's post for the first time. 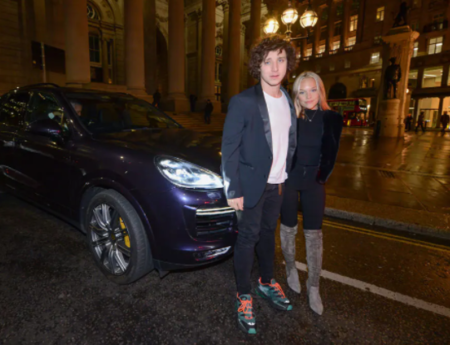 Further, there have been a few posts by the trick master where he shows some tricks with people. Julius also often shares prank videos on YouTube. All in all, Estelle supports Julius in all his endeavors.

Estelle and Julius have been together for nearly two years. In addition, the lovebirds optionally share any moments spent together on Instagram. A few months before, there's a rumor regarding Estelle Berfglin and Julius Dein's breakup after the two reduced sharing posts. But, it seems like they got busy with work.

People are indeed too quick to judge someone's personal matter with passion. However, Berglin's photo and videos with her lover gave a slap to those who spread the hoax of their split. In fact, they are still going strong than ever.

Berglin started her career working as a client assistant before she joined Instagram and YouTube to become a beauty influencer. Berglin shares posts related to healthy workouts, fashion, style, and many other similar kinds of stuff on social networking sites. 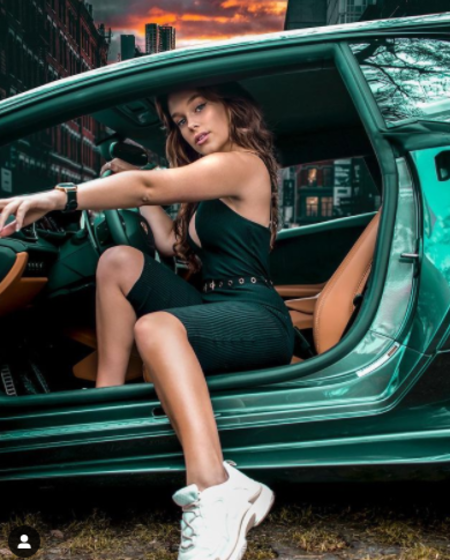 Berglins is especially known for establishing her channel, Swealife, which is aimed at the English audience. Through Swealife, Swedish beauty gives daily updates to people about skincare routines, makeup, and modeling.

At present, Estelle summoned a net worth of $2 million. Most of her income comes from endorsing various brands, specifically bikini ones. Not to mention, on February 19, 2021, Estelle Berglin surprised her father with a new Lamborghini car.

When it comes to Estelle's boyfriend Julius's career, he has performed in over 50 countries worldwide with having attended more than 1000 events. Dein also performs at lavish red carpet events, parties, and nonprofitable organizations.

Dein began his career as a street magician in 2016 and immediately built up many online viewers. Since then, the magician made several appearances on radio and television shows. Moreover, he was signed by the American talent agency UTA in 2017.