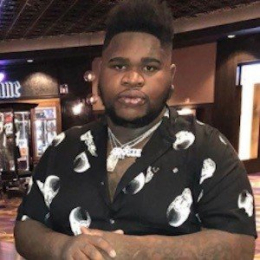 Fatboy SSE is a rapper, comedian, and social-media celebrity who built up his fame, and millions of followers, by releasing comedic videos and songs. The “Dancing Diamonds” singer caught the attention of a number of renowned celebrities, such as Michel Bell, 50 Cent, and Meek Mill through his incredible rapping skills.

Internet sensation Fat Boy SSE is quite popular among women and many girls fascinate the idea of having him as their beau. But who has FatBoy's heart?

FatBoy SSE is currently dating a girl who goes with the name "issahoneey". Moreover, the couple started dating in early 2019 and are henceforth inseparable. What's more, they even call one another as husband and wife. 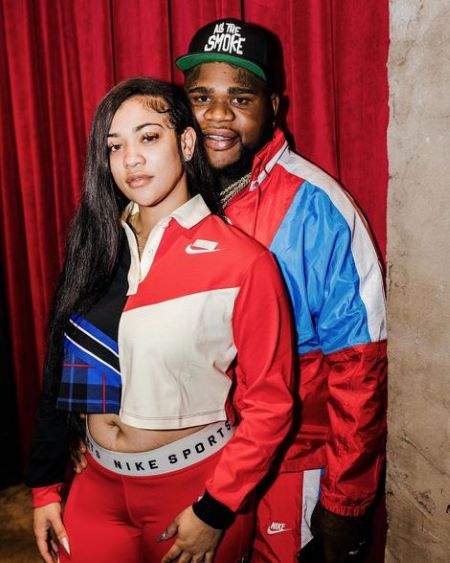 FatBoy SSE with his girlfriend.

The pair are not shy to show off their affection and often share their snaps on their Instagram. Likewise, they don't leave even a chance to praise one another. Have a look at a snap where the lovebirds are cuddling together!!!!

You know I keep it tight

Though the duo is dating only for a month, they already have built a trust for one another. What's more, they are quite supportive of one another. Well, it left to be seen whether FatBoy has found true love this time or not.

FatBoy SSE previously dated Jasmine Marie Cordova. Jasmine is also an Instagram influencer just like him. However, their relationship didn't last long and they parted their ways. What's more, SSE even accused his former girlfriend of his cheating and adultery.

Watch: Fatboy SSE Blast Girlfriend for R0bbery She ST0LE $6K From His Home!

FatBoy SSE is one of the rising stars in the entertainment industry. How much does he make from his lucrative career?

FatBoy SSE holds the net worth of around $400 thousand. He garnered this wealth from his career as a rapper and comedian. Besides, the average salary of a rapper is $17.68 per hour and around $50 thousand annually.

FatBoy is also popular for his tracks like Hate, Upset, Drake, and Yes Julz!. Furthermore, He also released a track as a tribute to the former first lady, Michelle Obama. Likewise, he has also collaborated with artists such as Boonk.

BITCH YOU A BOP #FATBOYGANG

FatBoy SSE gathered a heavy buck as a drug dealer. FatBoy SSE started dealing drugs just at the age of 14. The rapper initially sold only weed and marijuana, but he soon began selling more dangerous drugs, such as cocaine. 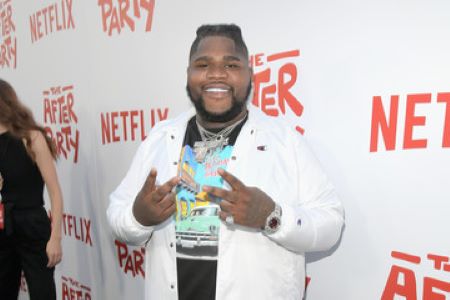 FatBoy SSE is an Internet comedian and rapper. 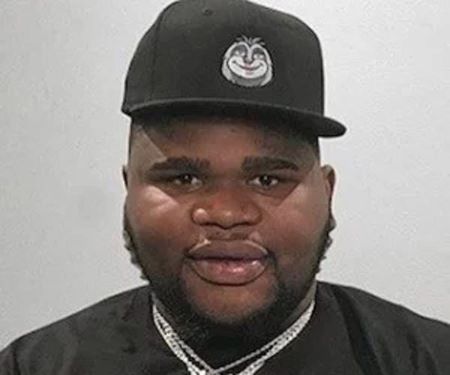 FatBoy SSE is popular as Fats and Boobie.