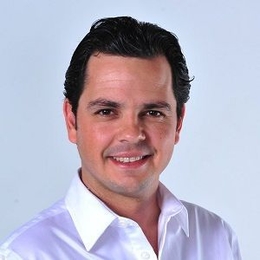 Fausto Gallardo is a Mexican politician and environmentalist from Tijuana who rose to fame for his married life with American chef, Marcela Valladolid.

Mexican politician Fausto Gallardo is already popular in Mexico, but he is also surprisingly popular in the States, for the sole reason that he is the former husband of chef Marcela Valladolid. 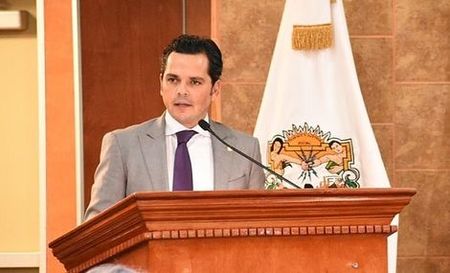 Yes, Valladolid who is widely known as a chef and for her appearance on The Kitchen and Best Baker. As a matter of fact, Fausto and Marcela were married twice. But, they also divorced twice. Well, Gallardo married the chef in the early 2000s in an intimate wedding surrounded by Gallardo's two brothers.

But, no accurate information is known on the date since they keep their personal life matter closer to their vest. And, after their first divorce, Fausto and his former wife once again became close prior to their second wedding in 2012. But, a year later, the couple departed again and divorced in 2013.

Following their second divorce, Fausto hasn't married again. As for his former wife, she has dated and even became engaged to other men. Valladolid is currently engaged to Philip Button.

Fausto Gallardo; Father Of One 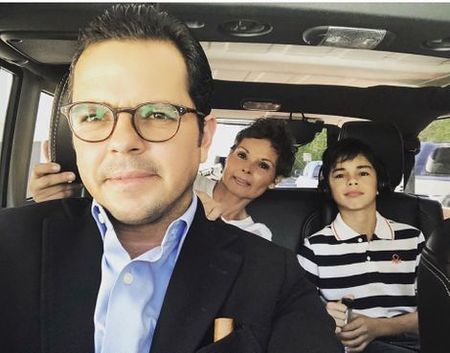 Junior Fausto, however, mostly resides in California with her mother, two younger half-siblings, and Valladolid's partner aka Philip Button. But, that doesn't mean he doesn't pay visits to his father and paternal family relatives in Mexico.

Fausto is quite fond of sharing pictures and videos of his son when he visits him in Mexico. Other than that, Fausto Jr. is the only son and child of the Mexican politician.

What Is The Net Worth Of Fausto Gallardo?

Speaking of which, he has since been appointed as the Deputy of the XXIIII State Legislature and the state leader of the PVEM. And, in consideration to it, there's no doubt we don't seem him as the future president of Mexico.

Stay updated with MarriedWiki for more stories and news.

Fausto Gallardo was married twice & divorced twice with former wife, chef Marcela Valladolid in the early 2000 and 2012 before their final divorce in 2013.