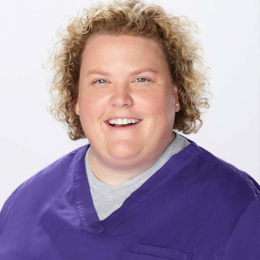 American actress, writer, and comedian, Emily Fortune Feimster is famous for her comic timing and her performances in some of the popular TV series. She is one of the outstanding actress Hollywood has produced. Besides acting, she goes on a tour for stand-up comedy and hosts some major events.

Fortune Feimster Lesbian; Who Is Her Girlfriend?

Openly lesbian Fortune Feimster aged 38, is currently engaged to her girlfriend Jacquelyn Smith and is on the way to get married soon. She is keeping the marriage date secret as of now, and enjoying a relationship with her fiancee. 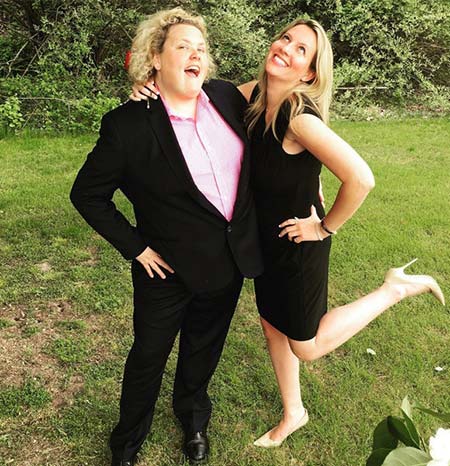 Feimster proposed her girlfriend in January of 2018 in Big Sur, California. She shared a post in her Instagram confirming her engagement with her lover on January 6, 2018, and her co-star Mindy Kaling agrees to officiate the wedding. Have a look at the post!

After two and a half years with my beautiful lady, she’s officially my feyoncé.

Feimster came out as a lesbian in 2005 and is always clear about her sexuality since then. She managed to stay away from any media circulation linking her to anyone. It was in mid-2015 when she began dating her now fiancee, Smith and is in a strong relationship with her.

Fortune Feimster Career; What Is Her Net Worth?

Famous for The Mindy Project, Fortune Feimster made her name from her career as an actress and writer in the Hollywood industry. She holds a net worth about $1 million to $1.5 million. 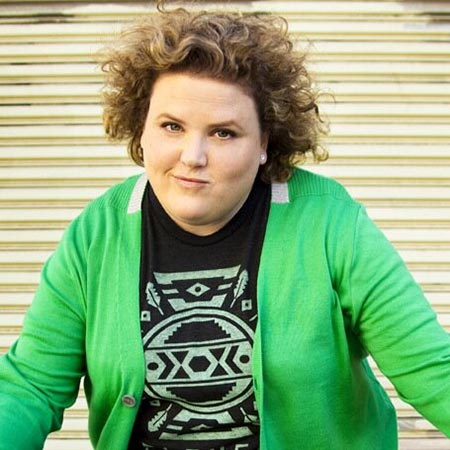 Making her debut on NBC's Last Comic Standing in 2010, Feimster made a big impact in the TV's giving a series of solid performances. Some of her recognizable performance includes 'The Mindy Project' alongside star Mindy Kaling, 'Champions' alongside Anders Holm, and 'Life in Pieces' which stars Colin Hanks. Apart from acting, she's famous for stand-up comedy which broadcasts on Netflix and as a writer for about 7 projects.

Talking about her earning, an average salary of an actor or actress in the US is $50,000 per year. However, it depends upon the popularity of the actor and considering the popularity she holds, it's obvious she makes somewhere around $50,000 to $100,000. Besides, as a TV writer, she makes about $70,000 every year as a normal TV writer earns around $67,000 in the US.

Born on July 1, 1980, in Charlotte, North Carolina, Emily Fortune Feimster was born to Mike Feimster and Ginger Feimster and grew up in Belmont. Her birth sign is Cancer. She is of Caucasian ethnicity and American nationality. 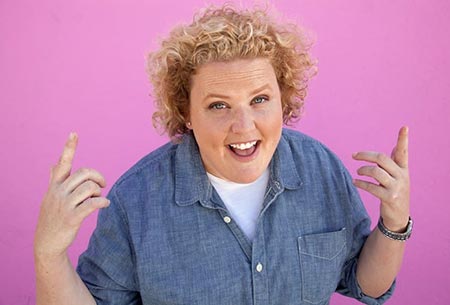 Feimster attended South Point High School and later graduated from Peace College in North Carolina. After graduation, she went on to pursue comedy and joined Theatre called The Groundlings to attend improv and sketch classes. She trained for four years and got to be in the Groundling's Sunday company.