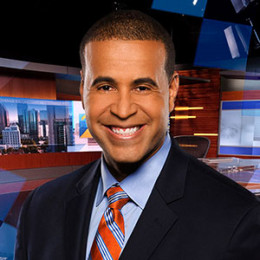 An American Journalist and a News anchor, Fred Blankenship is best known for serving as a reporter in WSB-TV. Before he joined WSB network he had worked in a number of other TV networks. His true passion is working with kids and young adults to help ensure they get added encouragement and support to accomplish their goals in life.

Later on, Fred went on to attend the University of San Francisco, where he went on to graduate with a degree in journalism. Although not much is known about his past till this date. 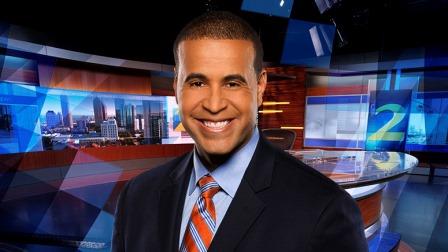 Fred Blankenship began his journalism career at KRON in San Francisco. While he worked at KRON, he contributed a lot and was also a part of the team who released a documentary about the study of cultural and social behaviors of different ethnic groups, titled as 'About Race', which got him an Edward R. Murrow Award.

After that, Fred worked at KAKE TV in Wichita, Kansas. While working on KAKE TV, he used to chase storms on a regular basis developing expertise at covering severe weather.

Later on, he worked at San Diego's KGTV as a reporter and weekend anchor for six years. While working on KGTV Fred won awards for stories on drug prevention and community outreach.

Net Worth of Fred Blankenship

Fred Blankenship is known for his contribution as a reporter as well as a media person. He has served numerous channels and stations with his dedication and hard work for more than a decade now.

It is rather difficult to say what the exact number of his earnings, however, one can only assume that he must be earning a huge fortune which is sufficient for any person. Not only in terms of money but he has also gained loads of praise and respect for his work.

Fred Blankenship is a family man. He is married to a beautiful lady named Paige Blankenship and has three adorable children, two sons Freddy and Jaden Blankenship and a daughter Layla Blankenship. Being a family guy, he keeps on showering love and devotes his free time to his family. 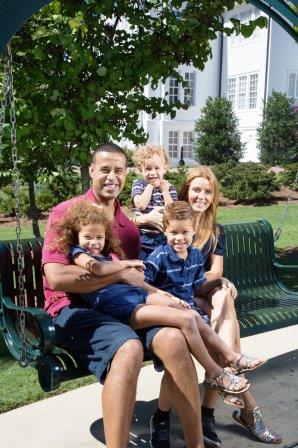 Despite being a journalist and media person, Fred keeps his family away from all the limelight and glitter of media. He seems to quietly enjoy his private life away from the public eye.

Fred seems to be an active user of social media and has over 24k followers on his Instagram account and over 38k followers on his Twitter account. Needless to say, Fred's social media pages are also only updated with content related to his work. Fans can expect to see Fred in his formal uniform sitting in a chair ranting about the latest stuff happening.

Fred Blankenship is a handsome and attractive 44-year-old man. His weight and height perfectly complement each other. Fred has a masculine body with a well-structured face.

More interesting news and stories only on Married Wiki.

They have been married for a long time, although when they got married is still kept in the shadows. So far they have three children together.

No information about Fred's children has been made public as of yet.

Same as before, we only know Jaden is the child of Fred and Paige.

Layla is the only daughter of Fred and Paige.