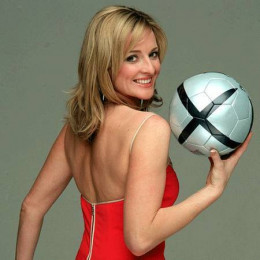 Gabrielle Nicole Logan is professionally known as "Gabby" is an English television presenter and a former Wales international gymnast. She is the daughter of Christine and Terry Yorath, former Welsh international footballer and manager. She is four times the "Sports Presenter of the Year" award winner for 2000, 2002, 2004 and 2014 presented at the Television and Radio Industries Club Awards. She has worked for ITV, BBC and Channel 5.

On April 24th, 1973, Gabby Logan was welcomed into the world as Gabrielle Nicole Yorath in Leeds, England. Her heritage comes from the United Kingdom. 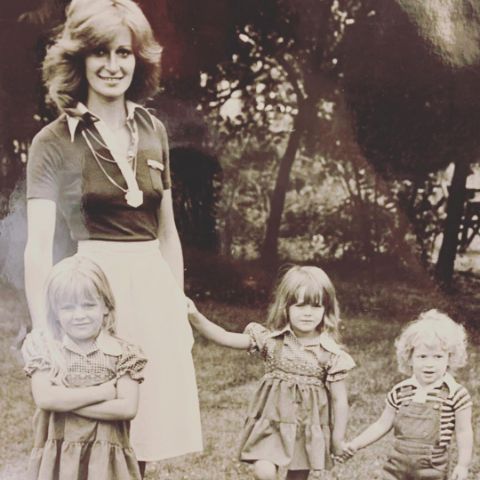 Her mother's name was Christine, and her father's name was Terry Yorath, who played football at the international level. Her brother Daniel died in 1992. In addition, she has an additional brother named Jordan Yorath and a sister named Louise.

Gabby Logan completed her formal education by receiving diplomas from both the Bishop Ullathorne Roman Catholic School and the Cardinal Heenan High School before going on to study law at Durham University.

Who is Gabby Logan's Husband?

After having an affair with each other, Gabby Logan and Kenny Logan eventually tied the knot on July 19, 2001. Her husband, whose name is Kenny Logan, is a former international rugby union player for Scotland. His position required him to play against players from other countries. 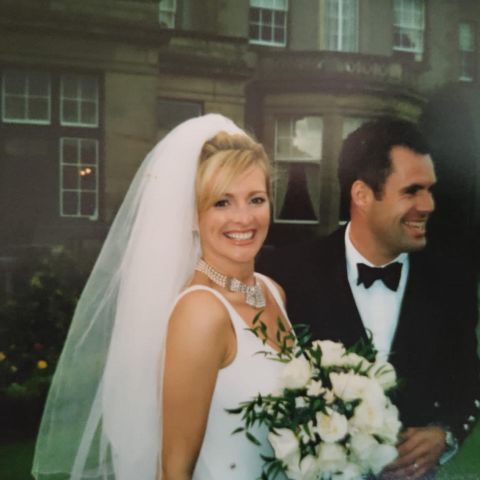 IVF was used to successfully conceive both of Gabby Logan's children. Her children, who are identical twins, were given the names Rueben and Lois. They came into the world in July of 2005. They are all located in Kew, which is in the southwest of London.

Who is Kenny Logan? 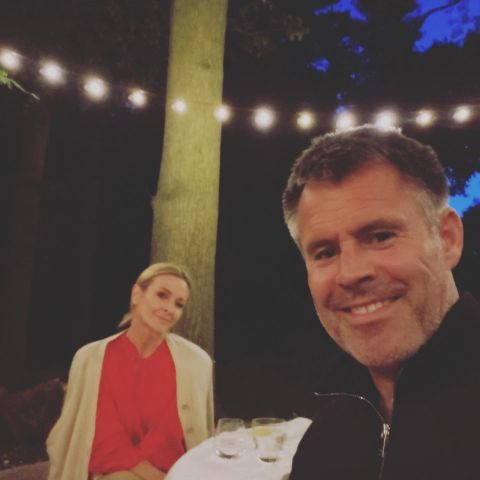 Kenneth McKerrow Logan was born on April 3, 1972, in the city of Stirling, which is located in Scotland. As of the year 2022, he is 50 years old. There is absolutely no information provided about Kenny's family, including his parents and siblings. In a similar vein, he has not divulged very much information about his younger years.

When he was a kid, one of his favorite activities was playing football, and he was a goalkeeper. Even Dundee United and Hearts gave him a shot before deciding against signing him. In spite of this, he eventually developed an interest in rugby and made his senior debut for his hometown club, Stirling County, when he was 17 years old. He is of Scottish descent. The city of Stirling was his home throughout his childhood.

This gymnast is expected to have a net worth of $1.5 million by the year 2022. She contributes to a number of charitable causes through her work with organizations such as The Prince's Trust, The Disabilities Trust, and others. According to various reports, the typical annual income of a TV presenter is somewhere in the neighborhood of $60,000. 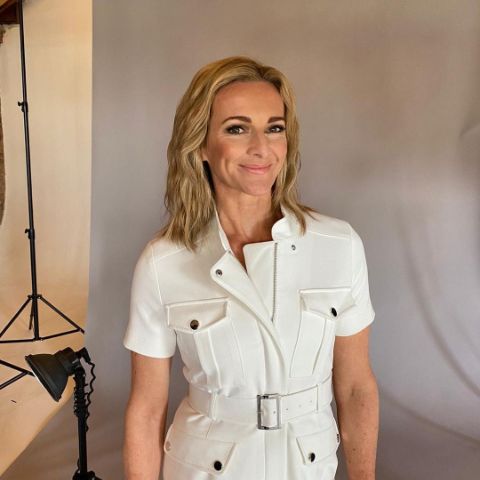 As of the year 2022, it is anticipated that Kenny Logan's net worth falls somewhere in the range of $3 million. In the past, he has been successful in making money as a rugby player and as a TV personality. More than sixty thousand dollars is the annual salary that is expected of international rugby players.

In Gabby Logan's younger years, she competed in the rhythmic gymnastics competition at the 1990 Commonwealth Games as a representative of Wales. Because she suffered from sciatica, she gave up gymnastics when she was 17 years old and retired from the sport. Gabby Logan began her career in television after she worked as a facilitator for the Final Score, which is broadcast on BBC Sport. She has also been a host for the BBC and appeared at a large number of live events during her career. 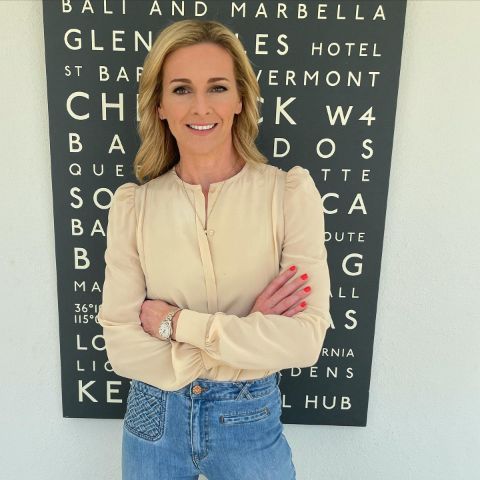 Participating in the Superstars scene and serving as a co-host for the Sports Personality of the Year award show in 2013 are two additional examples of this excellence's many manifestations. In addition to this, she is well-known for hosting the second season of the show The Edge, which airs on the BBC.

She has previously held positions with ITV and Channel 5, in addition to her current position at the BBC. Logan shared the news that her autobiography, titled The First Half, will be released in the fall of April.

Life in the Professional World and Career of Kenny Logan

At the age of 19, Kenny Logan made his first appearance for Scotland in a match against Australia in 1992. He participated in two matches in the European Challenge Cup and three matches in the Scottish Inter-District Championship during the 1996–1997 season while playing professionally for the Glasgow Rugby team.

These competitions were part of the European Conference. At the 1994 Five Nations Championship, the national team that he was on participated, he was a member of the starting XV. Stacey Ervin and Arthur Mariano are popular gymnasts similar to Gabby.

Gabby Logan has light brown eyes and blonde hair, both of which are characteristics of her physical appearance. Her height is 5 feet and 8 inches, and she weighs an average amount for her body type. Gabby Logan's husband's average weight of Logan is somewhere around 87 kilograms, and his height is 6 feet 2 inches. He has a pair of brown eyes and hair of the same color. 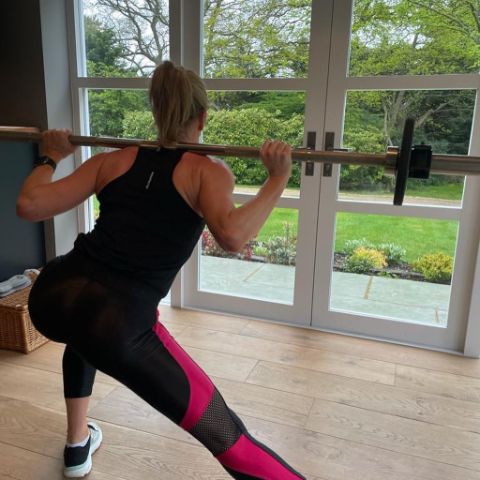 He is a retired Scottish rugby union player who played wing for a number of clubs and Scotland.

He was born safe along with his twin brother Lois. His pictures can be found easily on his parents personal social media account.

He was born healthy along with his twin brother Reuben. His pictures can be found easily on his parents personal social media account.