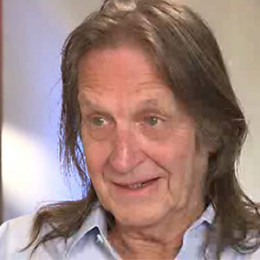 George Jung, one of the most talked drug smuggler in the history of America came to limelight for several reasons. His active days were in the '70s and '80s where he made a name and built his own empire.

George Jung is happily married to his wife Ronda Clay Spinello Jung since the late 1980s. The couple does not share any children of their own, despite all, they relish one another's a company with no rumors of divorce and extramarital affairs.

However, Ronda has a daughter, Clara Pearson from her past relationship. George currently resides in California with his present second spouse who is originally from Rockford, Illinois, and graduate of Auburn High School.

Spinello's social media platform, Facebook is showered with the pictures of her beau and baby girl Clara. George and Ronda are an avid pet lover couple, they own a Spitz (dog). They have been united as life partners for nearly four decades.

But before marrying his current spouse, George had already married to someone else. He was in a matrimonial relationship with a Mirtha Jung. The duo walked down the aisle in 1977 and lived a happy married life for a couple of years. They shared a daughter Kristina Sunshine Jung. 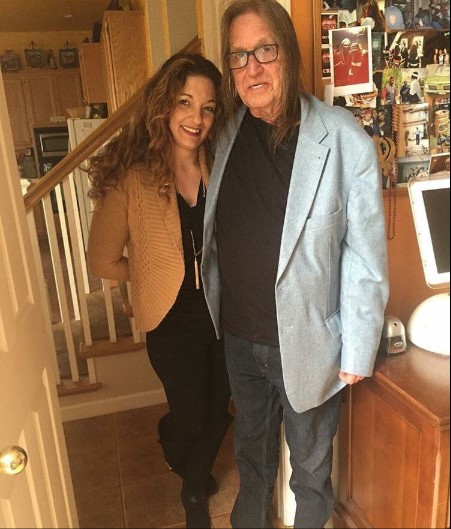 Unfortunately, their bond could not last very long as they separated in 1984. Their divorce officially finalized in the late months of 1984. George wasn't a loyal husband to Mirtha, he had a bad relationship with daughter Kristina Jung.

The one thing I am is honest and that’s not always a good thing. . . . . #bostongeorge #georgejung #elamericano #documentary #docuseries #film

Many may find it surprising or interesting I may presume that the former drug lord is also active in social media platforms. He uses Facebook, Instagram, and Twitter where he posts pictures and videos.

How Much is George Jung's Net Worth?

Though made millions from his illegal business, George Jung currently holds a mediocre net worth of $10 thousand. Needless to say, he made that money as a drug dealer.

During his peak drug smuggling profession, he was making $250 Thousand per month. In today's value, it is worth almost $2 million. That's insane!

George Jung talking in an interview, check out the video!

Apart from that, his daughter, Kristina Sunshine Jung possesses a net worth of $150 Thousand as of 2019. Moreover, together with his father Kristiana launched her own clothing brand The BG Apparel and Merchandise.

In 2001, a biographical film titled Blow was made representing the life of George Jung. Actor Johnny Depp was the man who played the role of the notorious drug dealer.

The movie made on a budget of $53 million collected more than $83 million at the worldwide box office.

George Jung is a married man and is in a matrimonial relationship with wife Ronda Clay Spinello Jung.

George Jung was in a matrimonial relationship with a Mirtha Jung. They tied the knot in 1977.