Home Article Former American Smuggler George Jung Was Once Married To Mirtha Jung; His Other Affairs And Daughter

Former American Smuggler George Jung Was Once Married To Mirtha Jung; His Other Affairs And Daughter 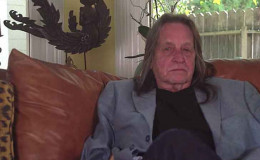 When we usually talk about world-famous drug lords like Joaquin Guzman, Pablo Escobar, and Frank Lucas, certainly, we cannot omit former drug trafficker George Jung. He was the one responsible for up to 85% of the cocaine smuggled in the U.S. His real-life story and all the ups and downs in his personal life is better depicted in the 2001 Ted Demme's movie 'Blow'.

Let's get all the details about his current relationship status and his relationship with his ex-wife and daughter.

Former drug trafficker and smuggler George Jung has a story in the world of cocaine trade that most of you might feel difficult to believe.

But how many of you are aware of his married life and romance? Well, his romantic life with his ex-wife is much explained by his profession itself.

Jung, the drug abuser fell in love with Mirtha Jung, the drug smuggler. They might have met through one of his Colombian cocaine contacts. 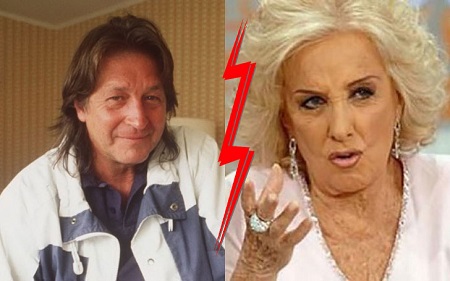 After some time of dating, the couple got married in 1977. A year later, they welcomed an adorable baby girl on 1 August 1978 and named her Kristina Jung. Seven years after living together as husband and wife, the couple parted ways with an official divorce in 1984.

The emotional tie between Jung and his daughter is better depicted in the biographical crime movie Blow. She was separated from her father when she was just 6. After being released from prison in 2014, he tried to mend the bond with his daughter.

Recommended: Maria Victoria Henao; Former Wife of Pablo Escobar, is she Married to someone? See her Affairs and Relationships

Some sources reported that the father-daughter relationship crumbled as of 2017 as she's unable to forgive the deeds of her father. 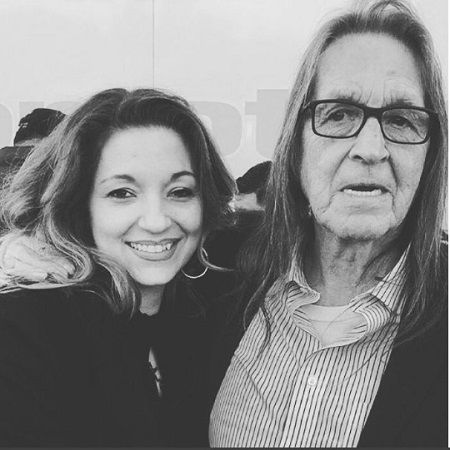 He ex-wife Martha notably said that George was the only one she loved from the bottom of her heart and that's the reason why she remained single till today. George, however, has moved on in his life.

Jung is currently living with his partner Ronda Clay Spinello Jung. Some sources reported that the two got married but there's no official confirmation about the rumor.

Almost 20 years after the release of the movie, the former drug trafficker finally got the chance to attend the special screening of the movie 'Blow' at the TCL Chinese 6 Theatre in Hollywood in August 2018.

The biographical crime movie about Jung is the movie version of Bruce Porter's 1993 book 'Blow: How a Small Town Boy Made $100 Million with the Medellin Cocaine Cartel and Lost It All'.

Some of the famous faces in the movie include Johnny Depp, Jordi Molla, Penelope Cruz, Ray Liotta, Paul Reubens, and Franka Potente. The stars played their best in the movie and depicted the life story of Jung, Pablo Escobar, and Carlos Lhder Rivas. 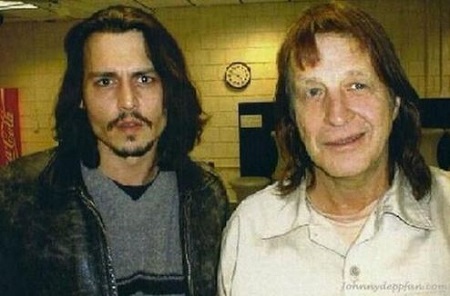 Being the part of Medellin Cartel, Jung was the one responsible for up to 85% of the cocaine smuggling from Columbia to the United States. During his imprisonment in 1974, he met his future business partner Rivas who introduced Jung to Medellin Cartel and in return, Jung taught him about drug smuggling.

They developed ties with Escobar when they flew hundreds of kilograms of cocaine from his Colombian ranch to the United States. After serving nearly 20 years in prison, he was released on 2 June 2014 but was again sentenced for a month in December 2016 for violating his parole.

Though Jung has no regret for what he did, he mentioned that there're a lot of lessons to learn from his life. 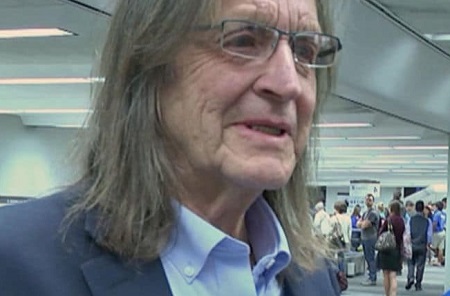