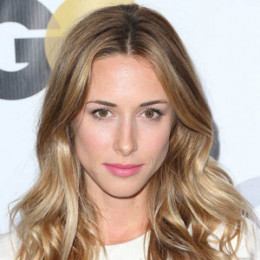 Gillian Zinser is an American actress who is best known for portraying Ivy Sulivan in CW'S American teen drama series, '90210'. She debuted in the entertainment world in 2009 and is wowing us with her presence till present. Her first television debut was in 2009 when she was featured in an episode of TV series named 'Cupid' and the following year landed in a role of Jenna in the 2010 movie 'The Truth Below'.

Zinser is in a relationship with American actor Luke Grimes who is popular for his roles in the movies such as American Sniper and in the Fifty Shades movie franchise. 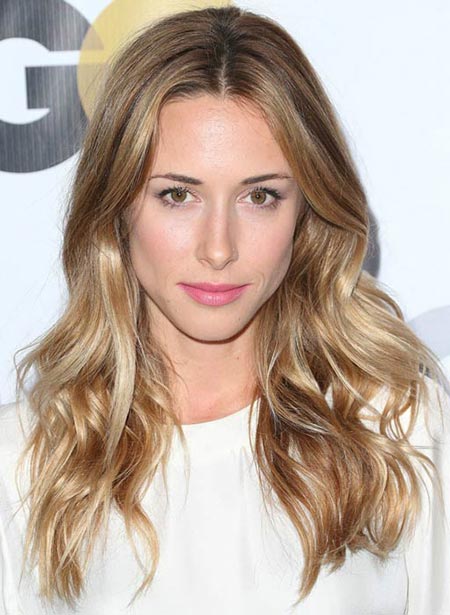 Later on, she enrolled at the New York University which was located in Manhattan.

Zinser is an American model who debuted in the entertainment world in 2009 with Television series, Cupid where she appeared in the role of Beatnik in an episode. She portrayed Ivy Sulivan in the 2009 American teen drama series, 90210 alongside Rob Estas, Shenae Grimes, Tristan Wilds and Ryan Eggold. Her character was among the main roles and she appeared in a total of 60 episodes from 2009 to 2012. 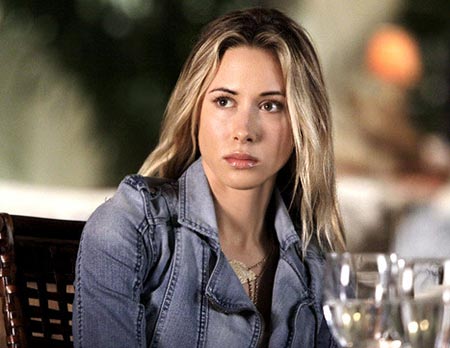 Gillian Zenser as Ivy Sulivan from series 90210.
Source: US Magazine

Her first debut in the television was in the year 2010 when she was cast as Jenna in the teen thriller movie The Truth Below. Zinser continued appearing in many movies afterward like Savages, Liars All, Asthma, Half Way, Band-Aid and so on.

Gillian Zinser's net worth is not estimated and is under review. Considering her career, we can assume that her total income is in millions.

She resides in her house in California and has a classic Mercedes car which she adores.

Zinser is dating American actor Luke Grimes who is popular for his roles in the movies American Sniper and in the Fifty Shades movie franchise. He is a 6' feet gentleman who was born in Ohio, United States and they have been in a romantic relationship since 2011. The couple resides in Venice, California.

Zinser is a generous citizen as she has involved herself in some philanthropic works. She was a part of Artist for Peace and Justice campaign project which aimed to rebuild many schools in the remote areas of Haiti. Her collaborative involvement with the organization called Be The Match with American actor and producer Manish Dayal is very impressive as it helps in the betterment of several people.

She has a pet dog and seems to love animals very much as she is often seen posting pictures of dogs. Zinser loves traveling and goes on boats rides often with her friends. She is a 5'4 feet girl who has a slim figure and flaunts blond hair.