Home Article Find out who is Gillian Zinser's Boyfriend? See her Dating life and Relationship status

Find out who is Gillian Zinser's Boyfriend? See her Dating life and Relationship status 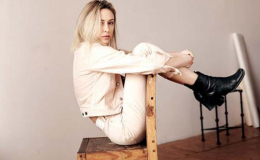 The American actress is secretly in a relationship with the co-star Luke Grimes and most probably, they are planning to take their life to the next level.

The attractive young rising star Gillian Zinser is dating her co-star Luke Grimes since a very long time. The couple have well maintained their relation escaping the eye of the media.

Though the duo lives a very private life and does not prefer to share anything to the people there are lots of fans out there who loves and adores them as a couple and wants to know everything abiout them.

So, worry not people as today we bring you the beautiful pair Gillian Zinser and her boyfriend Luke Grimes.

90210's star Gillian and Fifty Shades of Grey actor Luke Grimes are romantically invloved. According to the source, the duo started dating since November 2011.

Gillian is thoroughly passive on social medias and that's the reason she scarcely disclosed about her personal life among the fan followers.

But, as we all know truth can't be hidden for so long and we have successfully grabbed some information on her personal life. 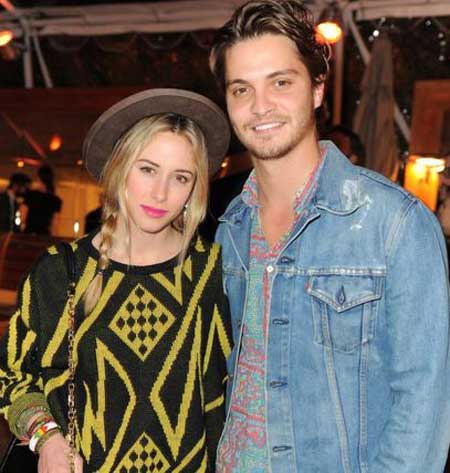 In addition, Luke is also found very sensitive to his relationship as he rarely mentions anything about his love in interviews and social media.

Grimes and Zinser have been reportedly encountered for a couple of time at the beaches and purchasing groceries together making the curious fans relieved from the mystery.

We can assume they are maintaining privacy in their relationship just to avoid unnecessary gossips flying over in Hollywood. As separating life from the buzz of the world can make it even stronger and better.

As we all know that Gillian is now in a relationship with Luke but what about her previous life was she dating someone? 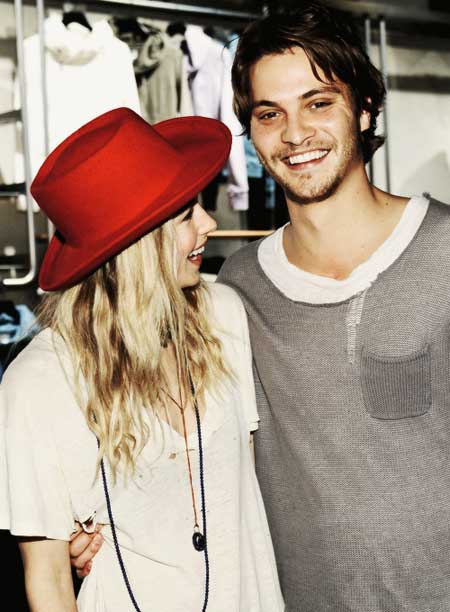 The adorable couple spending quality time together, Source: We Heart it

As far as we know, Gillian has no past affairs. She is most probably a one man woman and similar is the case with her boyfriend as he has only one public relation noted.

Career of Gillian Zinser in brief

The beautiful actress got her entrance on Television for the first time in 2009 in an episode of Cupid and also in Cold Case- no victim is ever forgotten before performing in 90210. 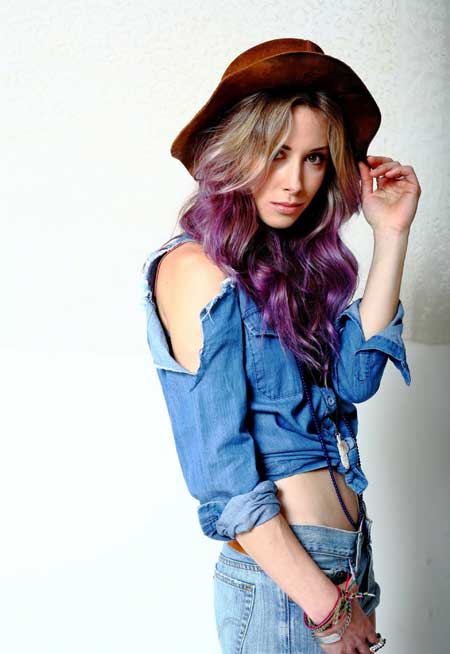 Gillian is best known for her roles in 90210 as the young Californian surfer Ivy Sullivan.

Here is an interview of some of the stars of 90210 behind the scene on Young Hollywood:

She appeared in the TV series in the third and fourth season.

may we all learn to look at life through some rose colored glasses this year.

After her successful attempt in the series, she proved herself in some other TV programs and movies namely, Southland, The Truth Below, Hail Mary, Savages, Asthma and most recently in Two Wrongs in the year 2015.

American actress Gillian was born on 4th November 1985 in Washington, DC to her loving parents and grew up with her four siblings. 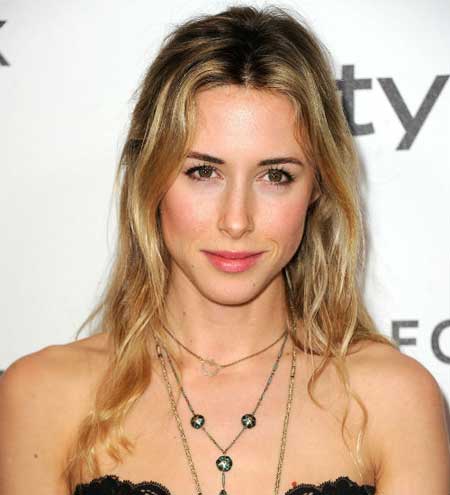 Gillian showing her presence in an event, Source: Screener TV

She attended New York University, New York in completing part of her education.

She has an attractive body curve and a tall height of 5 feet and 5 inches. As the 90210 star is progressing well in her career, we wish her all the very best for her bright career in future.

We are very enthusiastic to know the conclusion of the love story of Gillian and Luke as they are maintaining a great relationship.