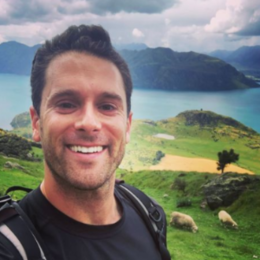 Graham Bensinger is an American journalist who runs the multi-platform sports video interview series, In Depth with Graham Bensinger. He is famous for interviewing big names in American sports, and the entertainment field.

Graham Bensinger is possibly single at present. He's not yet been married to a long-term girlfriend. However, Graham refuses to reveal the details of his life partner. The In-Depth show host frequently post pictures with his sister "rdcity" on Instagram. 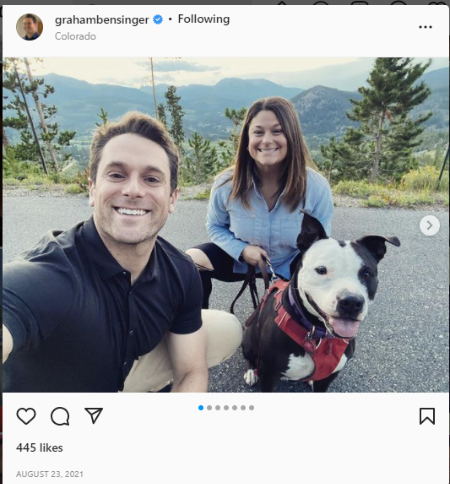 Graham Bensinger keeps his personal life away from the limelight. SOURCE: Instagram (grahambensinger)

Despite being a public figure, Bensinger does not talk about having children. In fact, Bensinger considers his black-white Pitbull as his own baby. Bensinger's takes their fur baby wherever they go. Bensinger lives with his father, mother, and sister in the United States.

Graham Bensinger possesses an estimated net worth of $5 million as of 2022. He receives a payroll of $50.719 annually, which is the basic salary of a show host and producer in the United States. 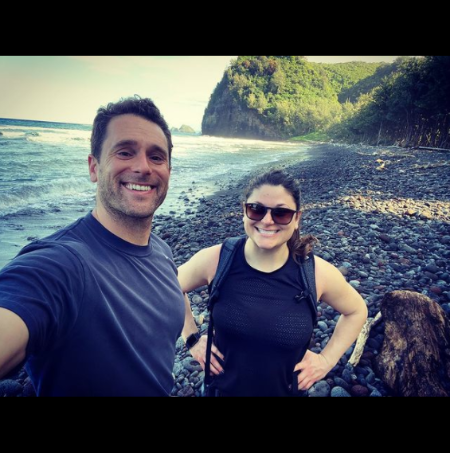 Graham runs a globally popular show In-depth. Bensinger and his team travel the world to get exclusive access to big names in the sports and entertainment industry in his show. At the beginning of his career, Graham interviewed O.J. Simpson.

As soon as the footage ended up on Good Morning America, Bensinger interviewed Diane Sawyer while appearing on cable outlets. The singer also wrote for ESPN's website a year later and appeared as a sideline reporter. In 2009, he partnered with NBC sports.com on a lengthy interview program. 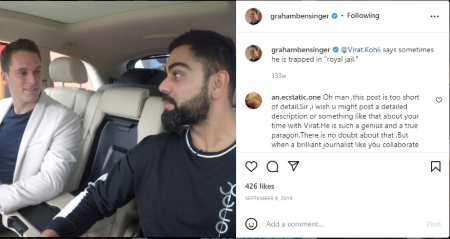 In 2009, Graham Bensinger started his own show, In Depth with Graham Bensinger, by handling all the business and production himself. Graham began the show with three staff, but now, a crew of ten run the show.

Bensinger received an Emmy for interviewing Mike Tyson at his home in the 2010s. He recently video interviewed Valentino Rossi on 21st January 2022. As a host and creator of "In Depth with Graham Bensinger," he delivers rare, long-form interviews and behind-the-scenes looks at favourite celebrities.

Graham's Emmy-winning show is in its twelfth season and airs weekly on television across the United States on NBC, CBS, ABC, and Fox networks. In Depth is broadcasted on the regional sports television networks, internationally through ESPN, BT Sport, in-flight on Emirates, and over 170 countries and territories on American Forces Network.