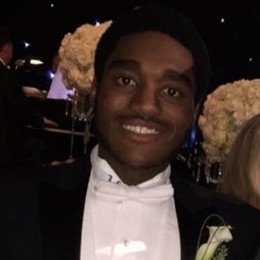 Most Celebrity Kids, most of the time, follow the footsteps pf their parents because most often than not, it is a easier path for them. Grant Chestnut, however, falls in the minority who is making a name for himself in business and marketing, which is entirely different from his father Morris Chestnut, who is a actor.

Grant Chestnut is the eldest child of Boyz n the Hood famed actor Morris Chestnut and his wife of over twenty-five years Pam Byse. He was born in 1997, two years after the marriage of father Morris and mother Pam. 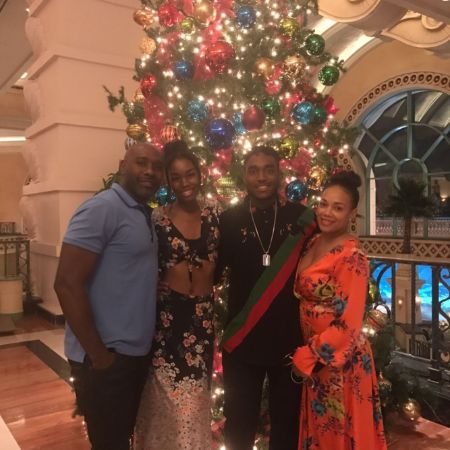 Talking about his siblings, Grant has a younger sister Paige Chestnut who was born on November 28, 1988. She is a model by profession.

The 23-year-old Grant Chestnut is currently single. This bit of his personal information is provided by the celebrity kid himself. In his Facebook profile, he has mentioned that he is single. 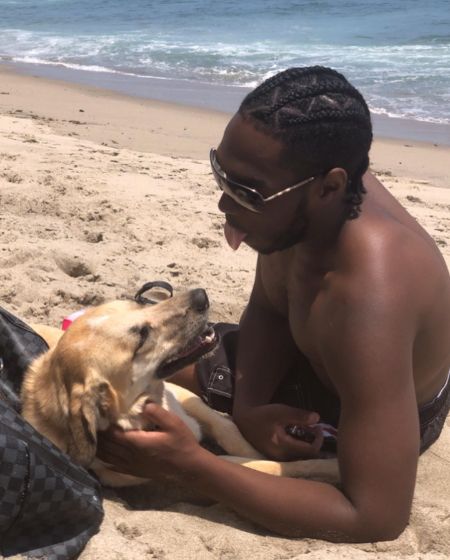 Furthermore, Most of Grant's pictures on his Facebook are with his family members or his pets. It seems like the CU alum is more focused on his career than his lovelife.

Grant Chestnut Career and Net Worth

Grant completed his Bachelor's degree in Marketing from the University of Colorado, Boulder, in 2019. After graduation, he moved to Los Angeles, California, and according to his LinkedIn page, is working as a International Sales Coordinator at EF Educational Tours.

Since Grant is an excellent position in a well-known company, thus it is likely he is earning a attractive salry. His Net Worth as of 2020 is $60,000. 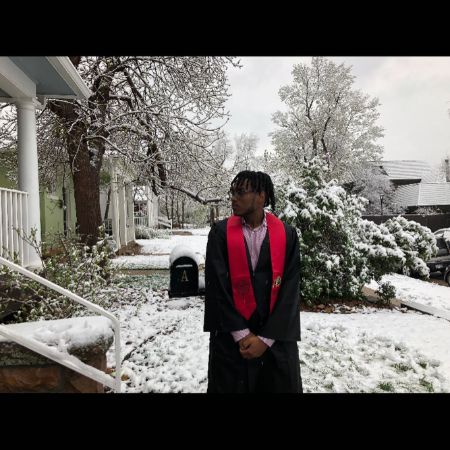 Grant might have a modest networth, but he has access to different luxuries as his father Morris Chestnut's networth is estimated to be $8 million. He has earned this fortune by working in the entertainment industry for nearly three decades and being part of sucessful movies and television shows including Boyz n the Hood, The Enemy Within, and The Best Man Holiday. 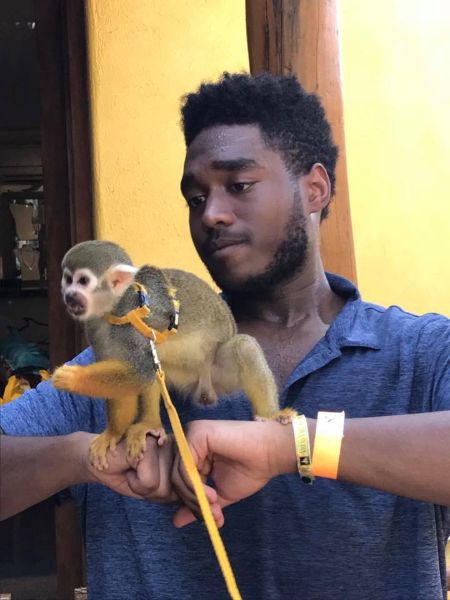