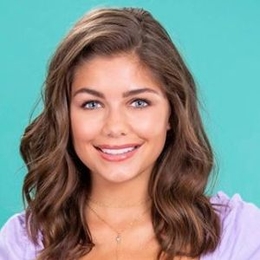 Hannah Ann Sluss from Tennessee is considered as the black horse of the season 24 of 'The Bachelor.' She looks sweet and naive but is always part of every drama. Because of her constant exposure, many think that she is in the season for a long haul.

Hannah Ann Sluss and Peter Weber, Match Made in Heaven?

Reality Steve, 'The Bachelor' pundit has speculated that Hannah Ann Sluss will be the top three women alongside Victoria Fuller and Madison Prewett. Furthermore, he guessed that she is very likely to reach the final as well.

Fans are not surprised by Reality Steve's predictions. Afterall Hannah and Peter clicked on early on in the season. She was his first impression rose. 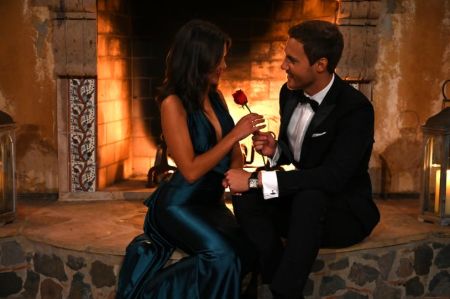 Hannah Ann Sluss got the first impression rose from Peter Weber in The Bachelor. SOURCE: Popsugar

What's more, Sluss and Weber are searching for the same things in their future partner. They both want their significant other to value family and long term relationships. Also, they both love traveling and want their partners to join them in their adventures.

Was In A Long Term Relationship

Sluss is like an open book. She does not shy away from revealing every aspect of her life, including the past affair.

Hannah was in a relationship with a guy named Ben Taylor for years. She revealed that they broke up because there was no friendship in their relationship. 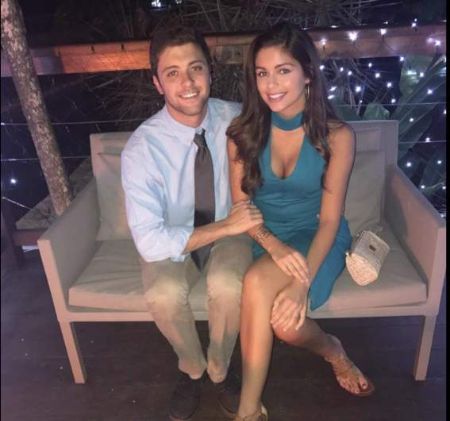 Though the pair has split up it looks they ended in a friendly way. They have not deleted their pictures from their social media. From these photos, it seems like the former couple started dating in 2015 and ended the relationship on February 15 of 2018.

Sluss, during a conversation with fellow contestant Kelsey Weier accidentally pronounces Finasco instead of Fiasco. The sharp fans of the reality show caught it and soon created a Finasco meme. 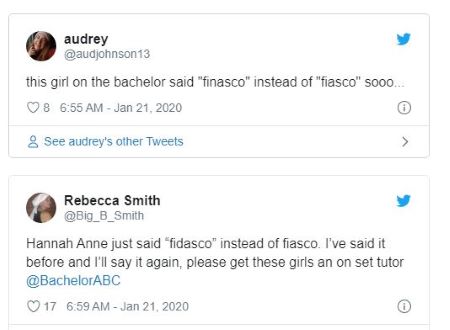 Hannah Ann Sluss was made fun for pronouncing finasco instead of fiasco. SOURCE: Cosmopolitan

Many fans made fun comments on her mistake, but many made mean comments as well. Some fans suggest that she should go back to middle school for the spelling bee.

Had Plastic Surgery in Past

After Hannah joined "The Bachelor," media outlets started digging up her past. In the process, The Sun found a 2018 Instagram video of Sluss, where she is talking about her breast augmentation surgery.

@hannahann_sluss continues her conversation about her breast augmentation experience with Dr. Breazeale and the Breazeale Clinic. We can help you find your perfect fit too! Remember if you schedule your complimentary consult before March 7th you’ll get $500 off your procedure! Call or text to schedule: (865) 342-0300! Stay tuned for more of Hannah's story next week! #breazealeclinic #breastaugmentation #knoxvilleplasticsurgery #knoxvilleplasticsurgeon #cosmeticsurgery #drbreazeale #knoxvillemoms #21yearsstrong #experiencematters #breastlift #facelift #tummytuck #liposuction #browlift

In the video, she revealed that she got plastic surgery in 2014 with Dr. Ed Breazeale at the Breazeale Clinic in Knoxville, Tenn.

Sluss further added that she increased her breast size to help her modeling career. The Tennesse native, however, also revealed that she was nervous throughout the process because she did not want her breasts to look fake after the surgery.

Many people around the world began to recognize Hannah after she became a participant in "The Bachelor." However, in the modeling world, she is quite well-established.

The 23-year-old is represented by various well-known agencies, including Wilhelmina Models and Next Models Miami. Furthermore, she has worked with big brands such as Sonic, Downey, and Revolve. 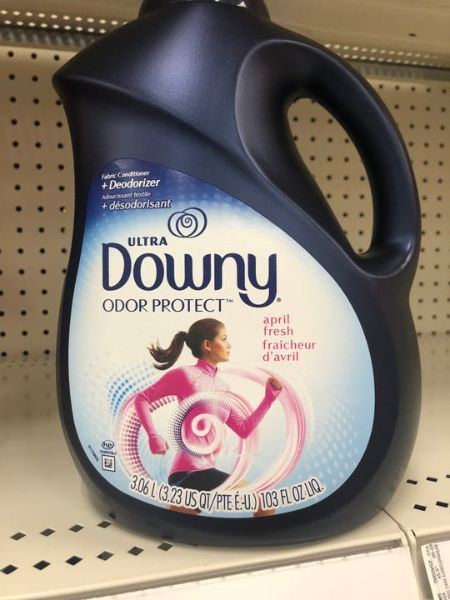 Infact it looks like she will get even more significant opportunities in the future given her ever-increasing popularity in social media. As of January 2020, Hannah has over 415,000 followers on Instagram. Many of her followers are fans from her work in the reality show; however, many are following because of her toned figure and beauty. 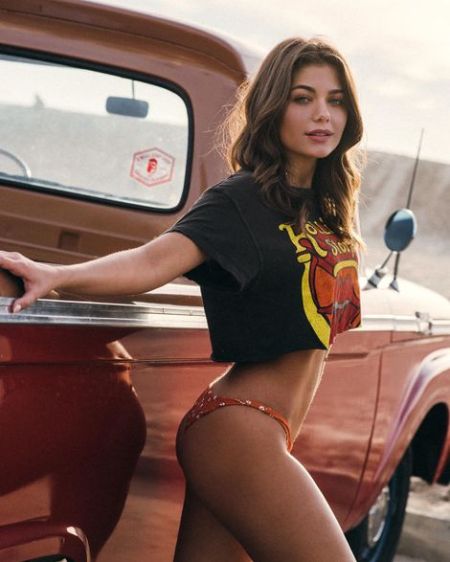 Hannah is very proud of her fit figure and does not hesitate to flaunt on her social media. She regularly posts pictures in a bikini or scantily clad clothes to showcase her fantastic figure. Infact her January 25, 2020 photo, where she is seen wearing a crop top and bikini bottom, became an internet sensation. As of February 2, 2020, it has over 82,000 likes.

Hannah, though, is not earning any salary from the show "The Bachelor," nonetheless, she has accumulated an excellent fortune from her modeling career. Currently, she boasts a total net worth of $200,000. 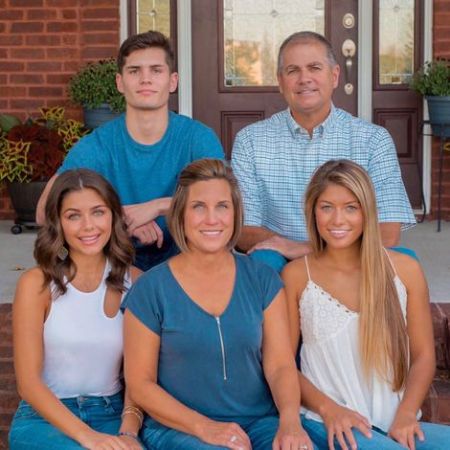