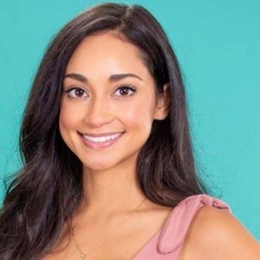 When someone becomes a public figure, in no time, every buried skeleton from their past is dug up. Furthermore, every action of their present and past is heavily criticized. 'The Bachelor' contestant Victoria Fuller is also facing a lot of scrutiny and backlash because of her past actions.

Searching Life Partner in Season 24 of 'The Bachelor'

Victoria Fuller is one of the thirty contestants who are vying for Peter Weber's rose in season 24 of "The Bachelor." If rumors are believed, she is likely to be the top three women alongside Madison Prewett and Hannah Ann Sluss. 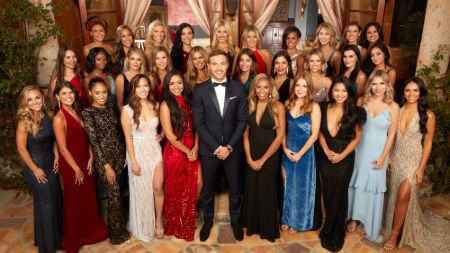 Victoria Fuller is one of the contestants in The Bachelor season 24. SOURCE: Variety

The 25-year-old beauty is looking for someone who has a good sense of humor and loves her unconditionally. On the other hand, Peter is searching for a girl who is adventurous but also for whom family is a top priority.

On the surface level, it seems like the pair are not exactly looking for the same thing, but it is very likely to find commonality after better knowing each other.

Fuller became a celebrity after joining the reality show "The Bachelor," however, she is quite familiar with celebrity life as she previously dated country singer Chase Rice.

The information of their affair became public in episode four of the season. In the episode, Peter and Victora went on a date at Cedar Point Amusement Park in Ohio. They enjoyed various rides and finally went to the arena where a concert was happening. Too much to Victoria's surprise as it turned out that her ex-boyfriend Rice was the singer. 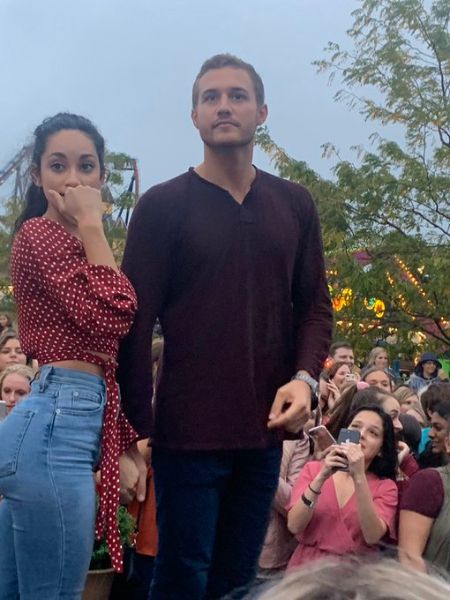 Victoria Fuller's reaction after realizing her ex-boyfriend Chase Rice is performing on her date with Peter. SOURCE: Reality Steve Twitter(@RealitySteve)

It is assumed the producers of the show knew about their affair and intentionally made them attend the concert where Rice was playing. It was also reported that Fuller was very upset about this whole situation and became very angry with the producers.

Nonetheless, after the incident, Victoria came clean to Weber about her relationship with Rice. Peter was impressed with her honesty and did not make a big fuss about her past affair.

On the other hand, Chase made pretty clear he did not know about the whole situation and was singing there. He is clear he does not want to do anything with "The Bachelor" drama. Furthermore, he had only good things to say about his former partner.

“We spent a night together in Charlotte. She’s a cool chick, from what I know of her. You know, I got no problem with her.”

Given the fact that Chase and Victoria are still in good terms and they yet follow each other on Instagram, many fans speculate that the former couple is still in love with one another. They also think that Chase's song 'Lonely If You Are' is about Victoria Fuller.

Dated Married Man in Past?

It is usual for "The Bachelor" contestant to have dating history; however, according to the famous reality TV blogger Reality Steve, her reputation in relationships is terrible. He claimes that he has talked to many women whose house she broke. He states that Fuller is infamous in her hometown for dating various married men.

Victoria responded on the statements by Reality Steve by sharing a Instagram post. She posted a picture with her dog and wrote:

“The RUMORS you are hearing are FALSE. There will be a time & place where I can defend myself, but for now I choose to wait.” 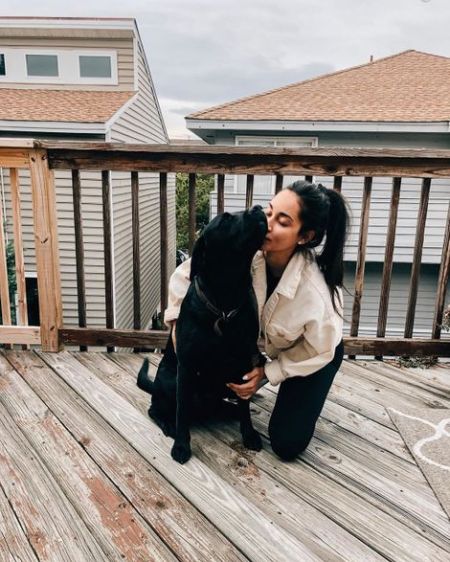 Victoria, similar to every contestant in the show "The Bachelor," is not receiving any salary for her appearance in the show. However, she collected good wealth from her past work and currently holds a net worth of around $100,000.

Before joining the show, she worked as a medical sales representative and a substitute teacher within the Virginia Beach public school system. 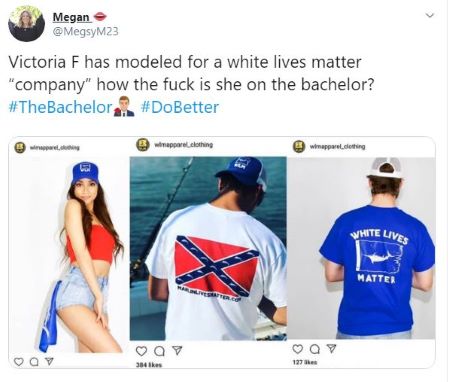 Also, she did some modeling work in the past, including for the White Loves Matter clothing brand. Many fans at first got upset thinking she was modeling for a brand that promotes white supremacy; however, the backlash subsided after knowing that the cloth is, infact, supporting white marlins. 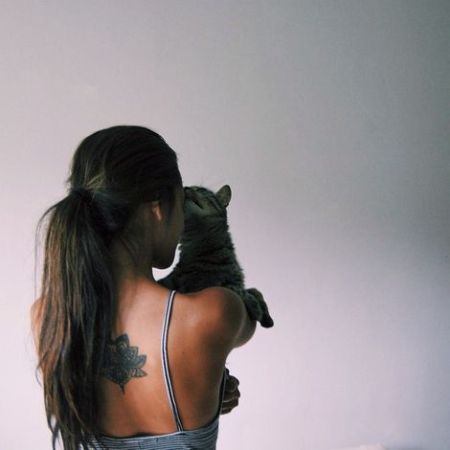