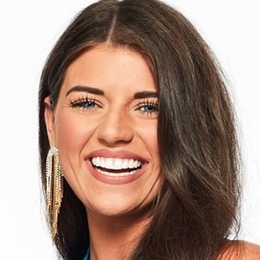 Southern beauty Madison Prewett is one of the contestants in the 24th season of the reality show 'The Bachelor.' Because of her sweet nature and compatibility with star Peter Weber, she is considered as a strong contender to win the season.

Searching The Father of Her Future Kids In "The Bachelor"

The 23-year-old Madison Prewett may not have a lot of experience in dating (there are no known past affairs of Prewett), but she surely knows what she is looking for in her future partner.

At the time of joining the dating show"The Bachelor," Prewett clearly stated that she is looking for a man who will prioritize the family before everything else. Also, she is very clear that she wants to be a mother in the future; thus, her boyfriend should be open to having kids later. 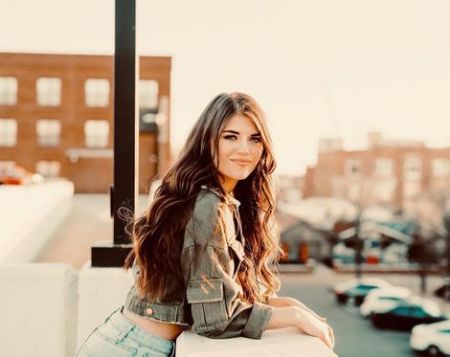 It seems like Prewett is in a right place. Peter Weber, who is the star of "The Bachelor" this season, also has the same point of view regarding his future partner. In an interview, he stated since he comes from such a close-knit family, he is searching for a girl for whom family is vital.

Is Believed to Be Strong Contender To Win The Bachelor

Well, as mentioned above, on the surface, it looks like Prewett and Weber are looking for the same things in their future partner. Maybe that's why Weber and the Alabama native instantly clicked. She was Peter's first one-on-one date this season.

Mind you. It was not an ordinary date. Peter took her to his house to meet his parents. Furthermore, she also attended his parents' vow-renewal ceremony in which he was the marriage officiant. 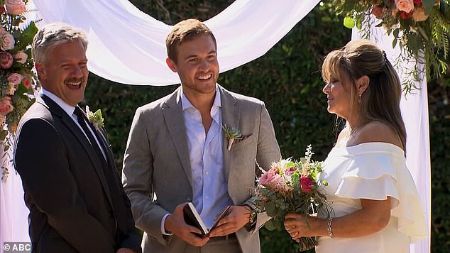 Though the season started premiering only from January 6, 2020, the filming is already finished, and Peter has already selected his partner.

So, reality show pundits have already started the guessing game. Based on contestant social media posts and insider sources, they are guessing that Madison, alongside Hannah Ann Sluss and Victoria Fuller, will be the top three women.

What is more, there are rumors that Peter gave the rose to Madison, and her dad did not give permission for Weber to propose to/marry his daughter. It will be interesting to see of all these rumors are real or just baseless chatter.

Madison once left a flattering comment about herself in one of the photos of her Instagram. From this incident, people began speculating that she had created a fan account for herself and forgot to switch between the accounts before commenting on the post.

Prewett, however, denied those claims and stated that her sister was logged into her account and left the comment. A few time later, a mystery friend of Madison came out and said:

“Oops! Thought I wrote that comment about being real & genuine from my account but was logged into Madi’s from when she got back from filming. Don’t hate me,”

Fans are still not buying into that explanation and still believe Madison has multiple fake accounts and uses those to praise herself.

Madison, at present, is one of the contestants in season 24 of the reality show "The Bachelor." Like all the current and past contestants, she is also not earning any salary for her appearance on the show.

Nonetheless, Madison is not in loss. She is earning money indirectly. Because of the reality show, she is gaining a lot of exposure and receiving quite a fan following in social media. As of January 2020, she has gained 500,000 followers on her Instagram. 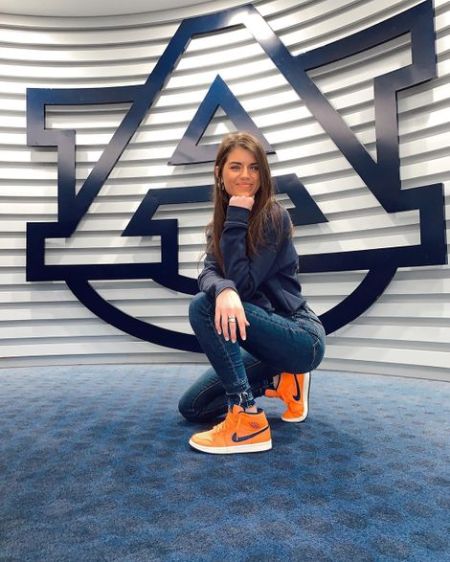 As her social media profile is increasing, she is quickly becoming a brand favorite. She has already gotten the opportunity to work with brands such as Good American, which is founded by Khloe Kardashian and Emma Grede.

Madison, before joining the show, was working as a photographer and a foster parent recruiter. She also appeared in one of the episodes of "The Price is Right" and won $8,000 by guessing the price of various food items accurately.

Check out her winning moment in the show "The Price is Right" in the video below.

From all the income mentioned above and professions, Madison is able to accumulate a total of $100,000 as of 2020. 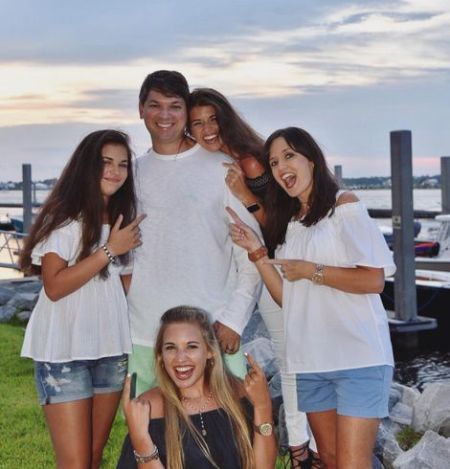