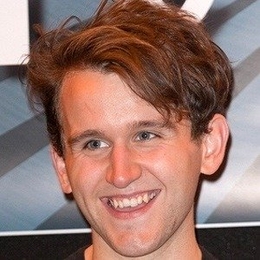 English actor Harry Melling got the taste of fame very early in his life. He was part of the megahit "Harry Potter" movie series. In most cases, child stars are not able to gain similar sucess in future projects. However, that is not the case with Harry. He did not rely on the sucess of his first movie and developed his acting skills in theatre.

Harry Melling In a Relationship with an Actress

The "Merlin" actor Harry Melling was reported to be in a relationship with actress Katherine Drury since 2013. The lovebirds were serious about their affair and thus were living together. 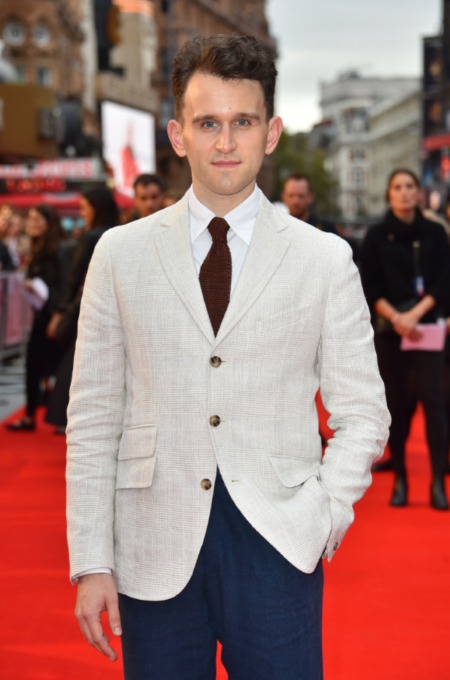 Harry and his girlfriend, however, kept their relationship lowkey and never made public appearances together neither the couple ever shared their pictures on public platforms.

Because of the secretive nature, it is hard to say Harry is still with Drury.  However, the blue-eyed actor is not linked with anyone else at present, so there is a high chance he is again dating Katherine.

Comes From A Family of Actors 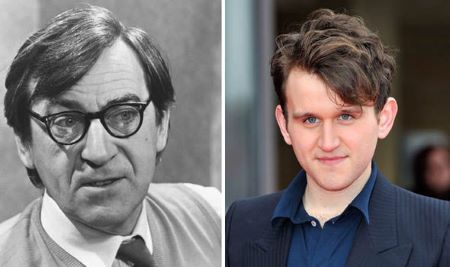 Harry Melling's grandfather is the second doctor of Dr. Who. SOURCE: Daily Express

Harry 's parents are artists. He was motivated to join acting after seeing his uncle David in the production of "The Tempest."

Harry lost a lot of weight in 2009, which made him almost unrecognizable. He decided to shed his fat after he joined the National Youth Theatre. He realized that if he wants to play the character he desires, he will need to lose weight.

Thus, he started eating sensibly, which triggered his weight loss journey. Because of healthy eating and continuous exercise such as running, he went from 16st to 11st 5lb. In other words, he lost almost 70lb. 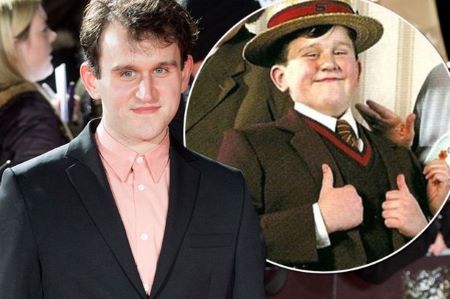 The star made the body transformation when he had a year gap from filming the "Harry Potter" series. In those movies, he was playing the overweight bratty cousin of Harry Potter. So, when he returned to shooting with a toned body, he needed to wear a fat suit for playing the character Dudley Dursley.

The 30-year-old actor has maintained his body and looks dapper as ever.

Is Harry Melling A Millionaire?

The main lead Daniel Radcliffe boasts the overall net worth of $112 million, of which $95.6 million he earned from the series. So, how much the secondary character like Melling received from the series? 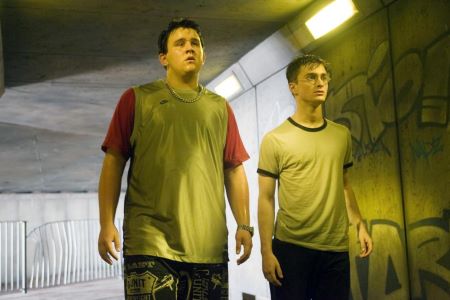 The short answer is he earned quite well. From his salary of "Harry Potter," he paid the fees of his private school, Mill Hill. Furthermore, with the money from the movies, he later bought a house in West London with the money. On average, the property price in London is £729,186 ($947059).

Along with starring in the Harry Potter movies, Harry was working in theatre and was part of several plays. On average, an actor in the UK earns £79.44($103.18) a day.

Melling also has extensive experience of working in television and movies. He is part of "The Lost City of Z," "Garrow's Law" and "Just William."

In 2018, he gained a lot of praise for his role of a thespian without arms and legs in the film "The Ballad of Buster Scruggs." In Netflix's movie, he shares the screen with Liam Neeson. On average, an actor in Netflix earns $52,136 a year. 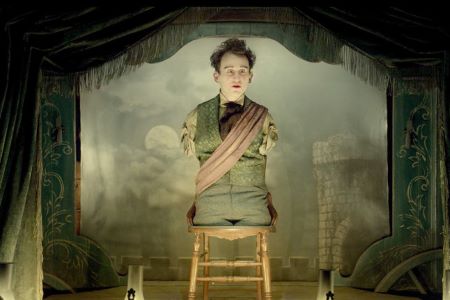 Harry is gaining a lot of praise for his role in The Ballad of Buster Scruggs.  SOURCE: Decider

The actor further is showing no signs of slowing down. He will be next seen in the TV series "His Dark Material" which features Kit Conner and Dafne Keen.

Harry is working in the entertainment industry for nearly eighteen years and is part of many well-known projects. As of 2019, he holds an overall net worth of $5 million. 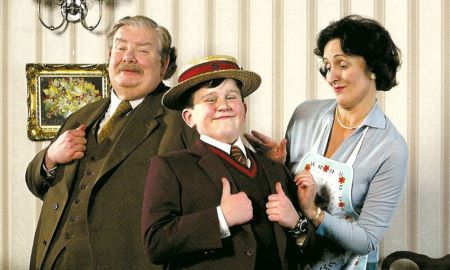