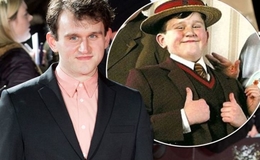 Harry Lemming might have not made it as big as his fellow Harry Potter co-stars, but he surely did it big for his shockingly successful weight loss transformation.

Who Is Harry Melling?

Remember Dudley Dursley? The cruel cousin of Harry Potter on the Harry Potter film series? He is none other than Harry Melling who sort of went MIA after the end of his role in the Harry Potter films, apart from appearing in a films and tv series for The Lost City of Z, The Ballad of Buster Scruggs, The Keeper, and Waiting for the Barbarians, to name a few.

To speak more of his acting career, Melling majoritively performs for theatrical works, today. Obviously, the London-born actor's career in Hollywood slightly faded in the background in comparisons to his co-stars including Danielle Radcliffe, Emma Watson, Rupert Grin and Bonnie Wright among the others. 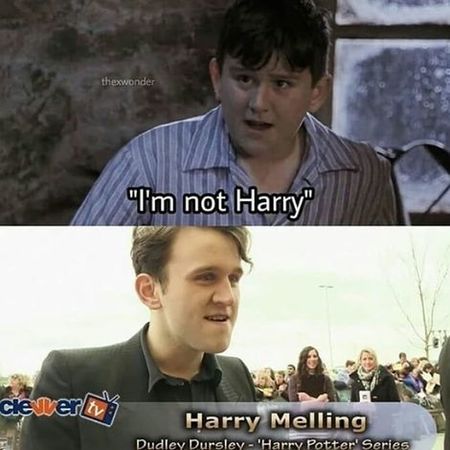 Matter of fact, Melling once publicly expressed being upset for not being the rest of the children who studied at the Hogwarts. But, his career in the film industry hasn't completely gone the downhill though. Also, it was in the past as to count the actor who now shares his gratitude for the successes of his co-stars. To look on the bright side, he has a few upcoming films and holds busy schedules for stage performances.

Moreover, what's even more refreshing to see is the physique changes of Melling who we were used to seeing being chubbily adorable. Needless to say, onscreen Dursley has undergone a massive weight loss transformation. But, as important it is to take care of our health, Harry was never that fat or obese if we're being honest.

The alum of the London Academy of Music and Dramatic Art, yet still decided to drop the unwanted weight.

Once Melling had to perform the role of a fat clown whilst working for the National Youth Theatre. And, it was the moment after when he began collecting thoughts over his head that if he wanted to take on the lead and proper roles in films, he needed to shape his body immediately.

Not to mention, Harry Potter was one of the reasons he gained more weight when he was in his pre-teen phase. In an interview, Melling claims his real weight gain issue began after he signed up to do the role of Dursley. Matter of fact, his character was also based on a fat kid who loved food and enjoyed eating all the time. 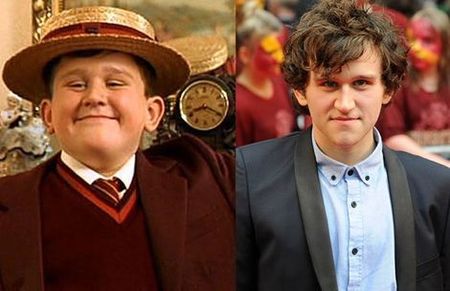 Moreover, Melling also reveals how his parents who never made comments over his weight though they never overfed him is what caused him the weight gain problem. And, poor Harry, like most of the big children, his childhood as well as consisted of receiving teases about his weight. As for him, his weight jokes would be from none other than his own friends.

Determined to get in shape, Melling focused on his diet and work out regimen. Melling even proudly shared his weight loss results of going off from 16 st to 11 st 15 Ib to his fans on Twitter several years back.

Not only a developing career, but weight loss has given the former child a much different look too.