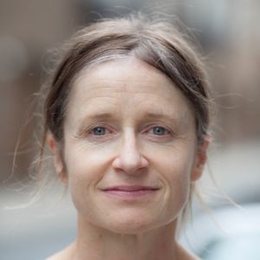 Hayley Carmichael is an English actress who has worked on almost all screen of acting, such as movies, television, and theatre. Her famous on-screen works are Tale of Tales, The Witness for the Prosecution, and Anazapta. The actress has performed in plays such as Aladdin, King Lear, The New tenant, Metamorphosis, and many more. Other than acting, she also works as a theatre-director on her production company.

It can be hard to believe, but Haley Carmichael might be single right now. There has been no rumors of relationship at present. She, furthermore, is yet to tie the knot in her life. 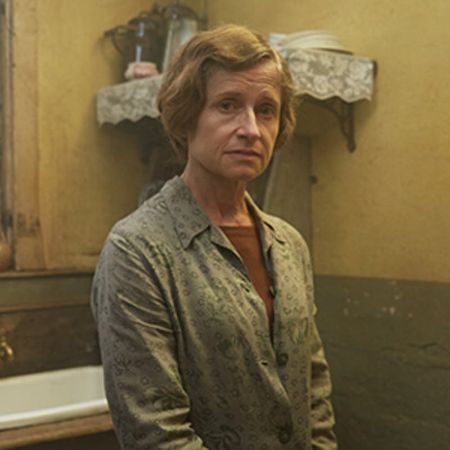 Hayley Carmichael has never been married and is likely single at present. SOURCE: Agathachristie

Till now, the English actress's romance has been limited to onscreen only. Hayley may have chosen to remain single, and given her advancing age, she might continue to do so, and if that is the case we hope that she finds a suitable partner soon. 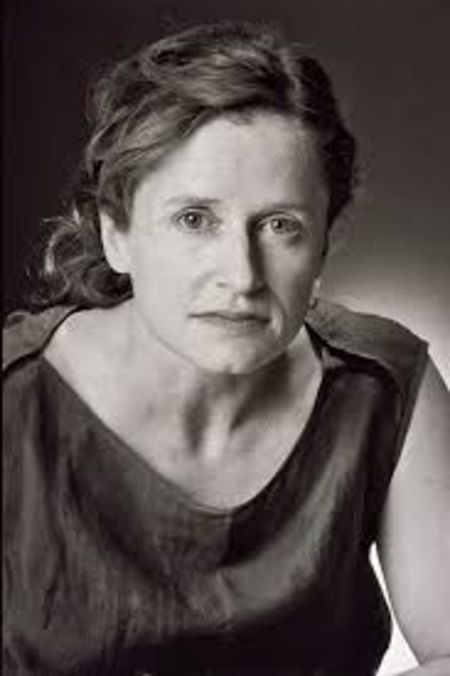 As "The Bill" actress is not active on any social media platforms, her lifestyle and whereabouts are a mystery to many. Hopefully, she is happy and content and faring well with her life.

Carmichael holds a net worth of $500,000 from her career in the acting field.

The actress played one of the starring roles as Dora in the fantasy film "Tale of Tales" (2015). The series starred other actors like Salma Hayek, Vincent Cassel, Toby Jones, and Bebe Cave.

Check out the trailer of Hayley Carmichael's TV series, "The Witness for the Prosecution"!

On television, Carmichael portrayed the role of Alice Mayhew in the 2016 British mystery drama thriller "The Witness for the Prosecution." Likewise, she worked alongside Toby Jones, Andrea Riseborough, David Haig, Monica Dolan, and Paul Ready.