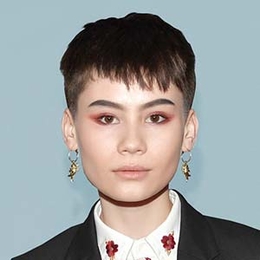 Ian Alexander identifies himself as an American actor who has been part of a few TV series and movies. Moreover, his major performance comes from the series, "The OA", where he portrays the role of Buck Vu.

Ian Alexander enjoys a delightful personal life and keeps his relationship status quite private. Well, his such nature makes his fans curious and wanna explore more about him!

Ian is free from relationship issues and not dating anyone at the moment. "Deja Vu" star managed to stay single so far and seems to be focused on his career rather than making love. Nevertheless, he's more often spotted with a lady, Indya Moore, who might be her girlfriend. Have a look at the picture! 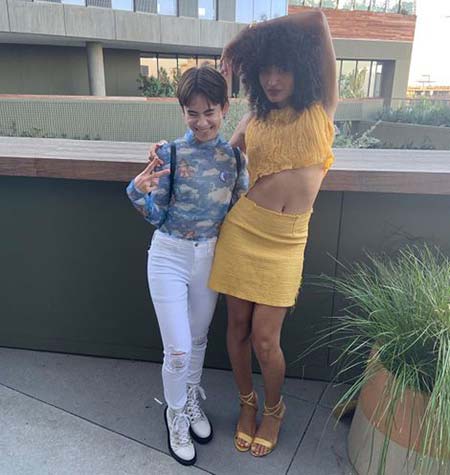 The two are good friends and have not spoken if they're dating or not. It's up to Ian to confirm the relationship and he chose to keep everything under wraps.

Ian is an openly transgender male who first realized about his nature when he was about 11 or 12. He got confused with his gender at the age and began searching about it on the internet. Moreover, Alexander first met other trans people for the first time when he was 13. Have a look at the video where he talks about the whole situation to Ellen DeGeneres on her show!

Ian explains his parents were never supportive of his gender. However, after she got the role in the series, "The OA", her parents felt, he can be happy with whatever he is. Besides, he decided to start testosterone in April 2019 but never confirmed about it later.

Ian Alexander is a promising actor for the Hollywood industry, appearing in a few projects. What could be his net worth with the profession he has?

Ian Alexander Net Worth and Salary 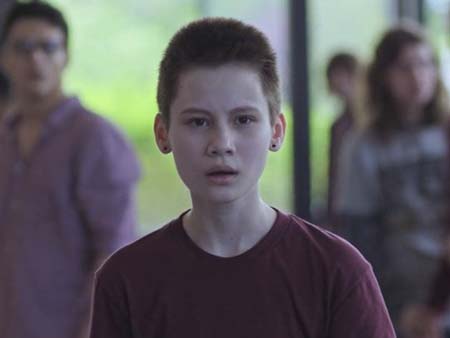 Ian Alexander in the TV series, The OA. SOURCE: Metro

Typically, an actor makes an average earning of about $52,000 a year. A newcomer could make around the figure while a well experienced and popular actor could grab over $100,000 every year from movies and series.

The 18 years old, Ian began his professional career from the TV series, The OA alongside Patrick Gibson, in 2016. He's still working on the show as of 2019. Besides, he worked in a short movie, "Deja Vu", as an actor and writer. He also stars alongside Angourie Rice in the movie, "Every Day". Currently, he's working on "The Last of Us: Part II", a video game which is set to launch in 2020. 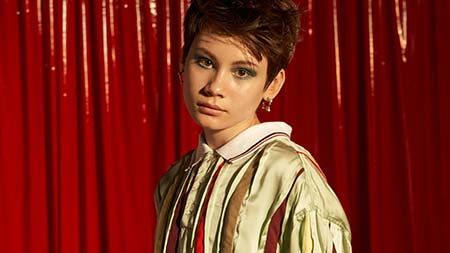