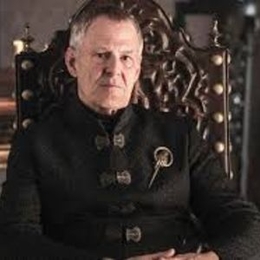 Ian Gelder is an accomplished English actor best known for his outstanding stage and screen roles. He is acclaimed for portraying Mr. Dekker in Torchwood: Children of Earth and Kevan Lannister in Game of Thrones.

Ian Gelder relishes a romantic relationship with the love of his life, Ben Daniels. He met partner Ben Daniels in 1993 during the production of Entertaining Mr. Sloane. Since then, they began dating each other. 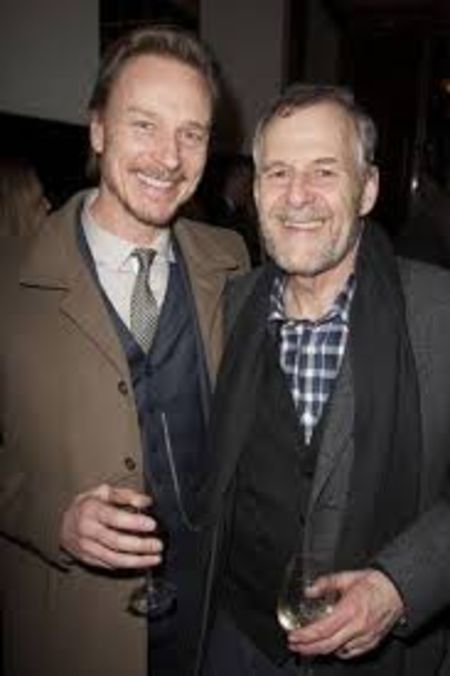 According to Live Journal, his gay partner Ben Daniels was aware of his sexxuality as a teenager. Even though, Ben jokes he was "never in", he waited till age 24 to come out.

Rather than taking their romance into holy matrimony, the Game of Thrones cast and his beau decided to live the way they are right now. Probably, the lovebirds didn’t discuss adopting a child because of their busy work schedule.

Gelder and Daniels have successfully crossed over 26 years of relationship. Regardless of being together for decades, neither party has gone through break-up rumors nor seen with other men.

What is Ian Gelder’s Net Worth?

Ian Gelder possesses an estimated net worth of $1 million. He receives a salary of $50,000 to $200,000 per year for performing on stage acts. Gelder made $500,000 per episode for his role in Game of Thrones Season 6. He worked alongside Peter Dinklage, Lena Headey, Emilia Clarke, Kit Harrington, Nikolaj Coster Waldau and many others.

Gelder appeared in the TV film Rumpole of the Bailey as Rumpole’s university lecturer son. In late 2010, he was cast as Sir Kevan Lannister in Game of thrones Season 6 in episodes "The Pointy End" and "The Winds of Winter". 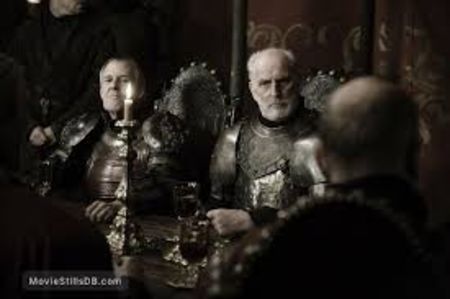 G.O.T. isn't Gelder's only reason behind fame, he's also featured in two hit Netflix series Riviera and Ripper Street. Later on, he did stage work, such as The Low Road, in 2013. From May to July 2014, Ian played Marcs Andronucus in Lucy Bailey’s revival of her virgin 2006 production of Titus Andronicus at Shakespeare’s Globe Theatre.

Ian played in a BBC4 monologue entitled “Queers: I Miss the War” in August 2017. In 2019, Gelder made guest appearances as Librarian Scholar Charles in the BBC TV series His Dark Materials. The movie has been written based on a critically acclaimed book trilogy by Philip Pullman. The English man’s latest project includes Doctor Who, “Can You Hear Me?”.  He played Zellin in the seventh episode of the twelfth season of the show.

His partner attended the LAMDA drama school in London. He's appeared in theater productions including Haunted Child, Therese Raquin, All My Sons, and Iphigenia at Aulis. Gelder shares an apartment with Daniels in South London, England.