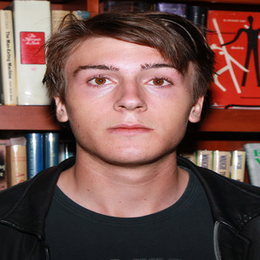 Often, actor's children tend to become actors too, but that's not how it is for Indio Falconer Downey despite being the son of Hollywood elite, Robert Downey Jr. So, what does Indio do?

Unlike his parents, actor Robert Downey Jr. and actress Deborah Falconer, Indio Falconer Downey chose a different path and followed his passion for music when he decided to become a musician. That, however, doesn't mean Indio never considered becoming an actor. 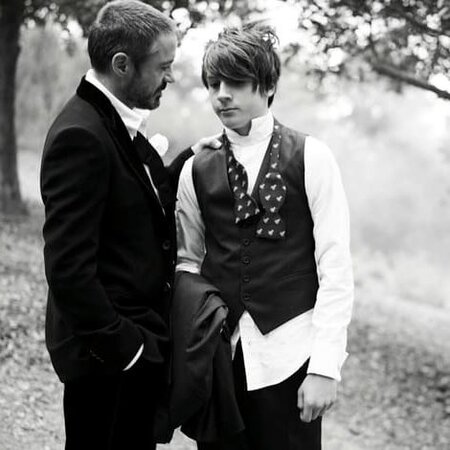 Speaking of which, Indio is a former child actor who appeared alongside his father at a young age in the 2005 movie called Kiss Kiss Bang Bang which was a box office hit of $15.8 million. Another film project includes Jackie which was released in 2013.

A music enthusiast, Indio was a part of bands including The Seems and Dead Finger until he decided to form his own band called The Dose after he completed his rehab treatment program in 2015. Indio who plays the guitar and also performs as the vocalist runs The Dose along with member, a drummer, Ralph Alexander. The Dose has released several songs and EP including Meant To Be, Rival and Savor.

Although Indio's net worth from his musical career is difficult to calculate now, he is estimated to be worth $100,000. But, Indio is the future heir of his father's properties of $300 million.

For being born as the son of Robert Downey Jr and Deborah Falconer, the musician Indio Falconer Downey doesn't like attention shoved at him and thus, prefers to live a low-key lifestyle. Not to mention, publicly known social media accounts of Indio aren't available either. His fans can only follow his musical whereabouts on The Dose's main Instagram account. 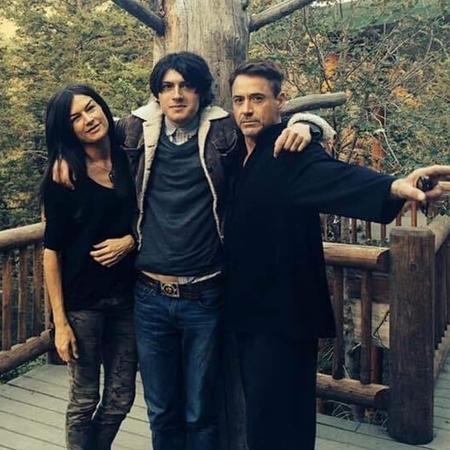 Besides, Indio isn't the only child of her father as RDJ has two more children from his second and current wife, Susan Downey. Making him an elder brother, Indio's younger half-siblings include a brother, Exton Elias Downey, and a sister, Avri Roel Downey. Indio's parents were married for nearly eleven years from 1992 till 2001, prior to their divorce in 2004.

RDJ and Indio's mother split due to his father's legal issues with drug abuse. RDJ and Deborah are in good terms and co-parent their son with equal participation. Besides, Indio also shares a close bonding with his step-mother.

On the other hand, Indio who prefers to rock that musician long hair has tons of fans who don't only admire his music but also his handsome looks. And, on that context, his fans are usually curious to know his dating life or whether Indio has a girlfriend.

But since Indio Downey keeps his private life extremely private, his love life is hard to track. In the meantime, the LA-born and bred is reportedly single without any dating rumors linked to his name.

In June 2014, Indio Falconer Downey was arrested by the cops authorities in West Hollywood after pleading guilty with cocaine possession. Indio was released from jail on a bail amount of $10,250, but the court ruled him to spend 90 days in a rehab center for recovery, which he followed.

Indio's father, Robert Downey Jr. who was also arrested in the nineties and had to undergo rehab treatment for his battle with drugs later claimed that his son inherited some of his genetic components related to drugs, as per Page Six. But, by March 2016, RDJ was a proud father when he took to social media to announce his son's sobriety.