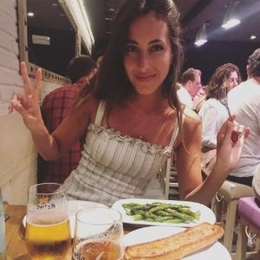 'The Vampire Diaries' star Paul Wesley after dating many high-profile celebrities finally settled for 'Ines De Ramon', who overnight became the talk of the town. So, who is this special woman who captured the heart of the television superstar?

Ines De Ramon and "The Vampire Diaries" famed actor Paul Wesley tied the knot on February 2019. Since the wedding took place away from the eyes of the media, thus the exact date of the wedding is not known.

In fact, the news of the marriage only became public when the couple was seen wearing matching rings on that all-important finger in New York on February 8, 2019. 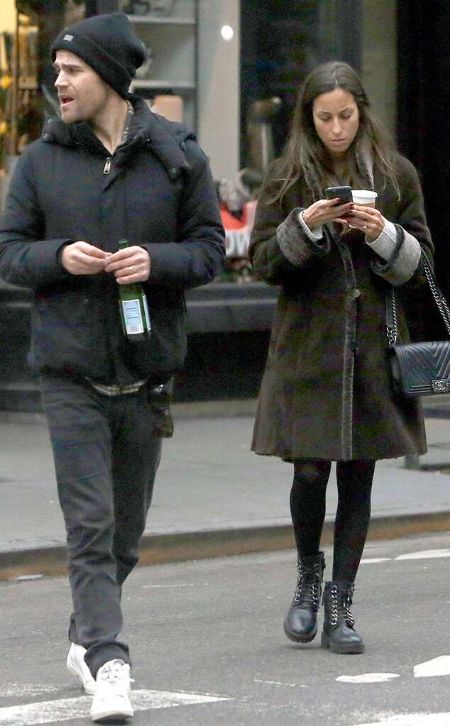 The news of Paul Wesley's wedding to Ines De Ramon only became public after they were spotted wearing rings. SOURCE: E! Online

Since the beginning of their affair, Wesley, and then-girlfriend, Ramon kept their romance under wraps. They never attended public events together or posted any pictures on social media. Thus rumors of Wesley dating Ramon only began in June of 2018 when they were spotted holding hands after a dinner date in New York City.

After rumors, the "Tell Me a Story" actor confirmed his relationship with Ines by posting pictures of her on his Instagram. However, then also, these posts were far and in between, and thus there was not much insight into their affair. So, the wedding came as a surprise for many. 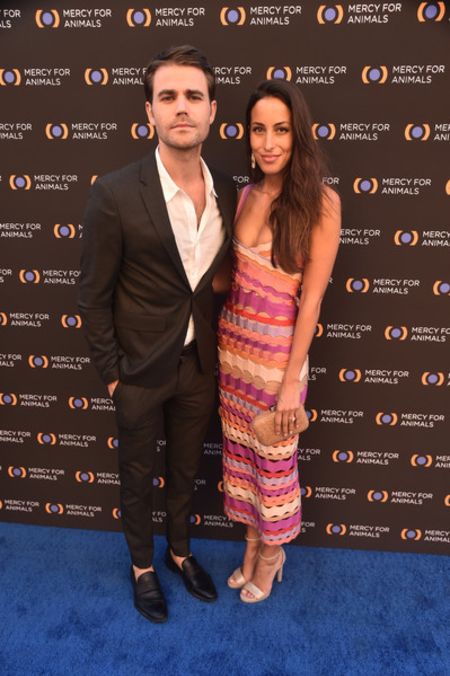 Thankfully after the wedding, the pair has been more open about their relationship. Nowadays, they are regularly seen together in public events and even posts on social media more frequently.

Since Ines De Ramon came into limelight only after dating Paul Wesley, so much is not known about her before Wesley. On the other hand, every affair of Wesley is well-documented, all thanks to his celebrity status.

What Is Ines De Ramon Profession and Net Worth?

Ines De Ramon currently works as a Business Development and Account Manager at Anita Ko, a fine jewelry company based in Los Angeles. As per her Linkedin profile, she previously worked in de GRISOGONO, New York. Based on her work experience, her Net Worth is estimated to be around $100,000. 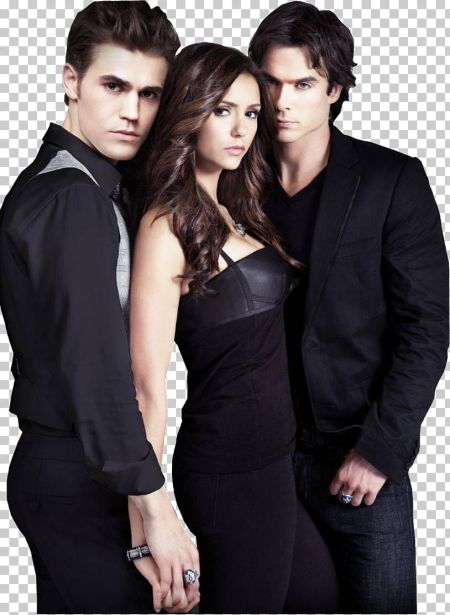 On the other hand, her husband Paul Wesley is a actor and director and is active in showbiz for nearly fifteen years. His net worth is estimated to be $6 million.

Paul Wesley is an American actor and director. He is best known for portraying Stefan Salvatore in the TV series The Vampire Diaries.