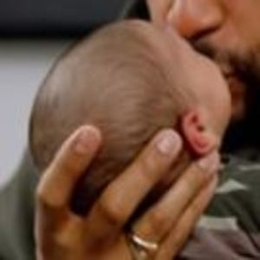 Isaac Ervin has been popular since the moment he joined earthside. After all, Isaac is the son of Ashley Graham who is best known for being one of the most successful plus-sized models. 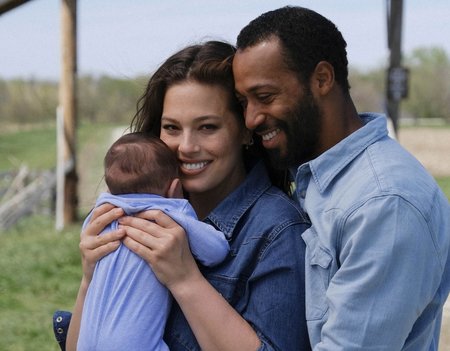 Isaac, in addition, was born in January 2020 the year after Graham announced she was expecting her first child. And, ever since, he came into the model's world, life has always been full of sunshine and rainbow.

Who is Isaac Ervin's father? The father of Isaac is the videographer, Justin Ervin. Isaac's parents have been married for ten years before they had their first child. And, according to Justin, he decided his children's name years ago before he became a father. 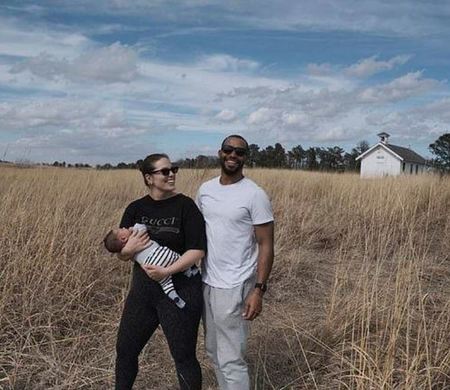 Isaac's full name is Isaac Menelik Giovanni Ervin. And, while Isaac was certainly the name Justin knew he would give his son, his middle name Menelik, which was the name of Ethiopia's first Emperor translates to 'son of the wise.' As for Giovanni - meaning gracious, which was suggested by a friend, also shares the closest meaning to John, both Graham and Irvin's grandparents' name.

Net Worth Of Isaac Ervin's Parents

Isaac Ervin's parents have worked hard enough with sheer determination to become successful to achieve their dreams. Not to mention, Isaac's mother has been working as a model since she she was pre-teenager.

Ervin's mother, the first plus size model to be featured on Sports Illustrated is also an entrepreneur and has accumulated a net worth of over $10 million.

As for Isaac's father who is a cinematographer, he has worked with CNN, Netflix, Adobe, Guess, Aspire TV, and Staples among others. And, the film director of Six Months Later and Elephant in the Room is expected to hold a net worth of over more than $2 million.