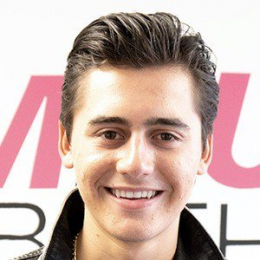 Isaac Presley began his acting career from an early age of 9, from a movie, Brooklyn Brothers Beat the Best. Afterward, he performed a part in some popular movies and series like 'The New Normal', 'Stuck in the Middle', 'Fuller House', and so on. Also, he is a social media star with over a million number of followers on his Instagram.

Isaac Presley is currently enjoying the single life. However, he is always in the media focus and is more often linked with dating a girlfriend. 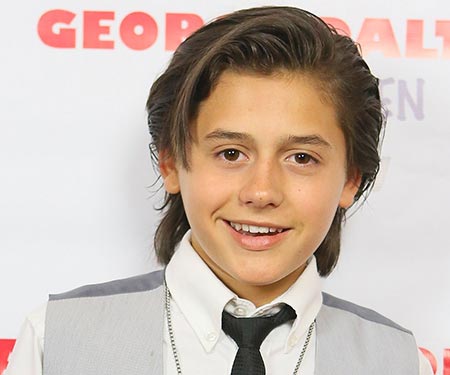 OMG! Actor, Presley was previously linked to Kaila Maisonet in late 2016. Similarly, in early 2017, he and Jenna Ortega dated for a few months, as per the rumors. Also, he was speculated to be dating Andora Leigh in 2018. Nonetheless, none of the speculations can be confirmed as he never officially opened up about it in the media. 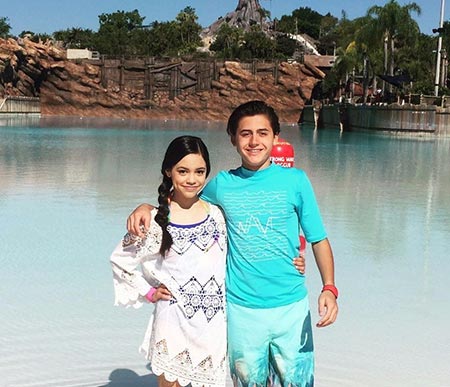 Isaac further grew up with his single father Lou Presley, who is pretty attached to him. Lou is an actor and a professional dancer. Moreover, the father-son duo loves spending time together and is more often spotted together. 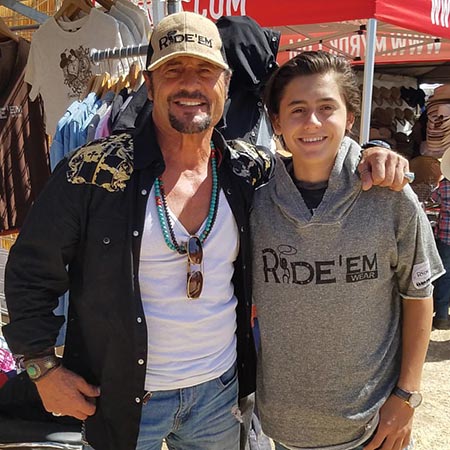 The Just Jacques star lives a busy life and is focused on his career. He still has age on his side and is currently concerned with his professional life rather than his personal life.

Isaac Presley Career; How Much Is His Net Worth?

Isaac Presley holds a decent net worth of around $1 million. He is a part of over 15 Hollywood movies and series. Besides, he has a significant number of subscriber and followers in his YouTube and Instagram. 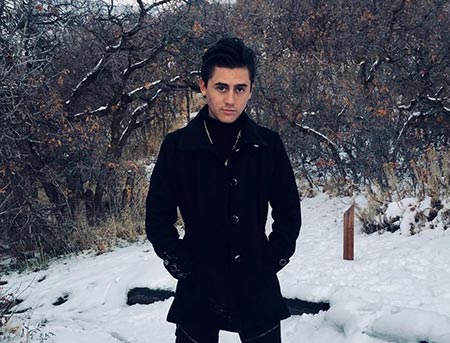 Fuller House star, Isaak Presley.
The 17-years-old made quite a name in the industry with his performances. He grew up playing guitar and singing in several events. Nevertheless, his career kicked off when he first appeared in a movie, Brooklyn Brothers Beat the Best. Currently, he is working on a new film One Nation Under God, which is yet to be released.

The average salary of an actor in Hollywood makes about $52,000 a year. However, it depends on the quality and experience of an actor. Besides, his Instagram helps him garner around $2,600 to $4,300 per post.

Born on June 16, 2002, in the United States, Isaak Presley grew up with his sister Kayla, with his father. He is of American nationality. Similarly, his zodiac sign is Gemini. 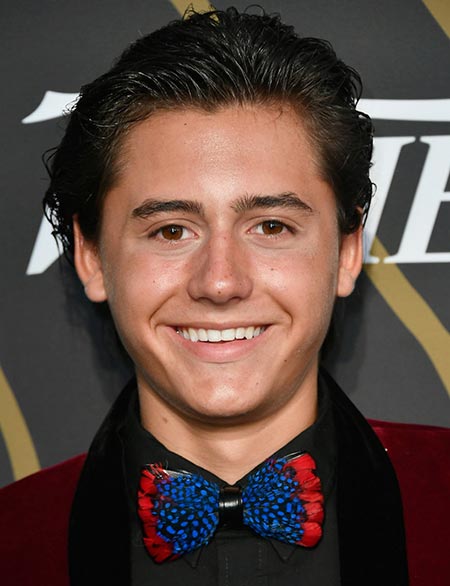 Presley's father, Lou Presley, raised him in Los Angelos, California. He was keen towards the acting industry from an early age and started his acting career with a brief role from 2011 comedy, Brooklyn Brothers Beat the Best. Also, he is a polished Gymkhana athlete who has over 20 gold medals to his name and even a martial artist. Besides, he was a part of the comedy TV series Wet Hot American Summer, alongside Paul Rudd.