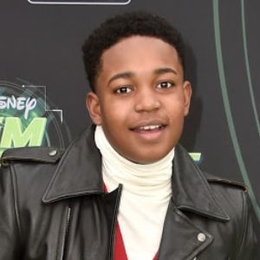 Issac Ryan Brown is a child American actor who is best known for television series such as Raven's Home, Costume Quest, The Stinky & Dirty Show, and Puppy Dog Pals. He has also featured in many movies which include Believe, Kings, All I Want for Christmas Is Your, etc. As a little child, he came to prominence after auditioning for America's Got Talent.

How is Issac Ryan Brown's Personal Life? Does He Have a Girlfriend?

Issac Ryan Brown is one of those young people who has been amazing audiences around the world through his works in various fields. As for his relationship status, he is single and does not appear to have a girlfriend yet. 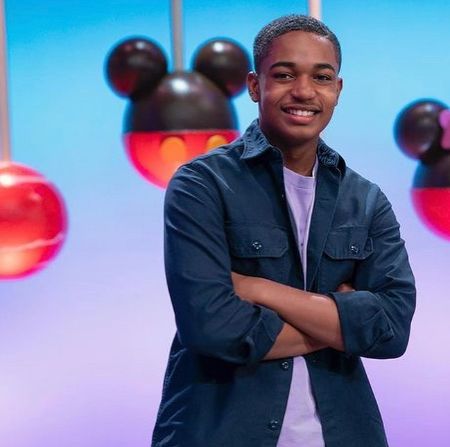 At only 15, he may be too young to fall in love just yet. For now, he looks happy being single and enjoying his life to the fullest. Currently, he resides in Los Angeles with his family. 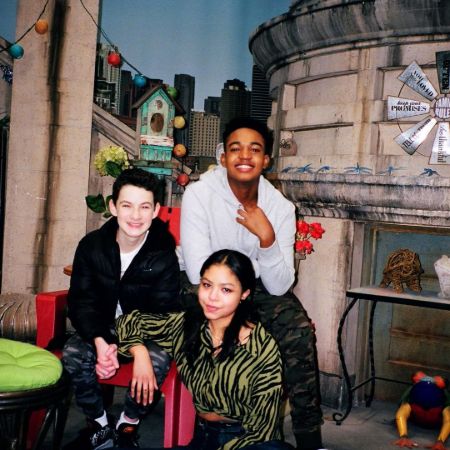 As one of the on-demand young stars right now, Issac is most of the time busy shooting on sets. He likes to travel to places and spend it with his family and friends in his free time. Likewise, he posts pictures and videos of his activities on his Instagram account.

Despite his young age, Issac Ryan Brown has become one of the promising as well as successful young actors on television for a couple of years now. From his thriving career, he has a net worth of around $1 million.

On average, an American actor earns $20.18 per hour and can make as much as $58.580 in a year. As one of the on-demand, the young man most definitely receives a big paycheck from his work.

Issac began his career almost a decade ago, and now he has a total of 45 television and movie credits to his name, which is mind-blogging. His most noteworthy acting performance is in "Raven's Home," where he is one of the main cast members. He portrays the character of Booker Baxter-Carter, the son of the lead character Raven Baxter.

In the American family sitcom, he works alongside Raven-Symone, Navia Robinson, Jason Maybaum, Sky Katz, and many others. Since the beginning, the young star has been in the series, which aired in July 2017 and still running. So far, the series has 3 seasons and 77 episodes, while its fourth season will air on July 24, 2020.

Check out the clip of an interview of Issac Ryan Brown talking about his T.V. Series "Raven's Home!"

The 1.68 meters tall celeb has also featured as a recurring cast member in series such as Black-ish, Miles from Tomorrow, Devious Maids, How to Get Away with Murder, etc. Moreover, he is also an experienced voice actor and has voiced in animated series like "The Stinky & Dirty Show," "Puppy Dog Pals," "Costume Quest," "The Owl House," "Whisker Haven," etc.